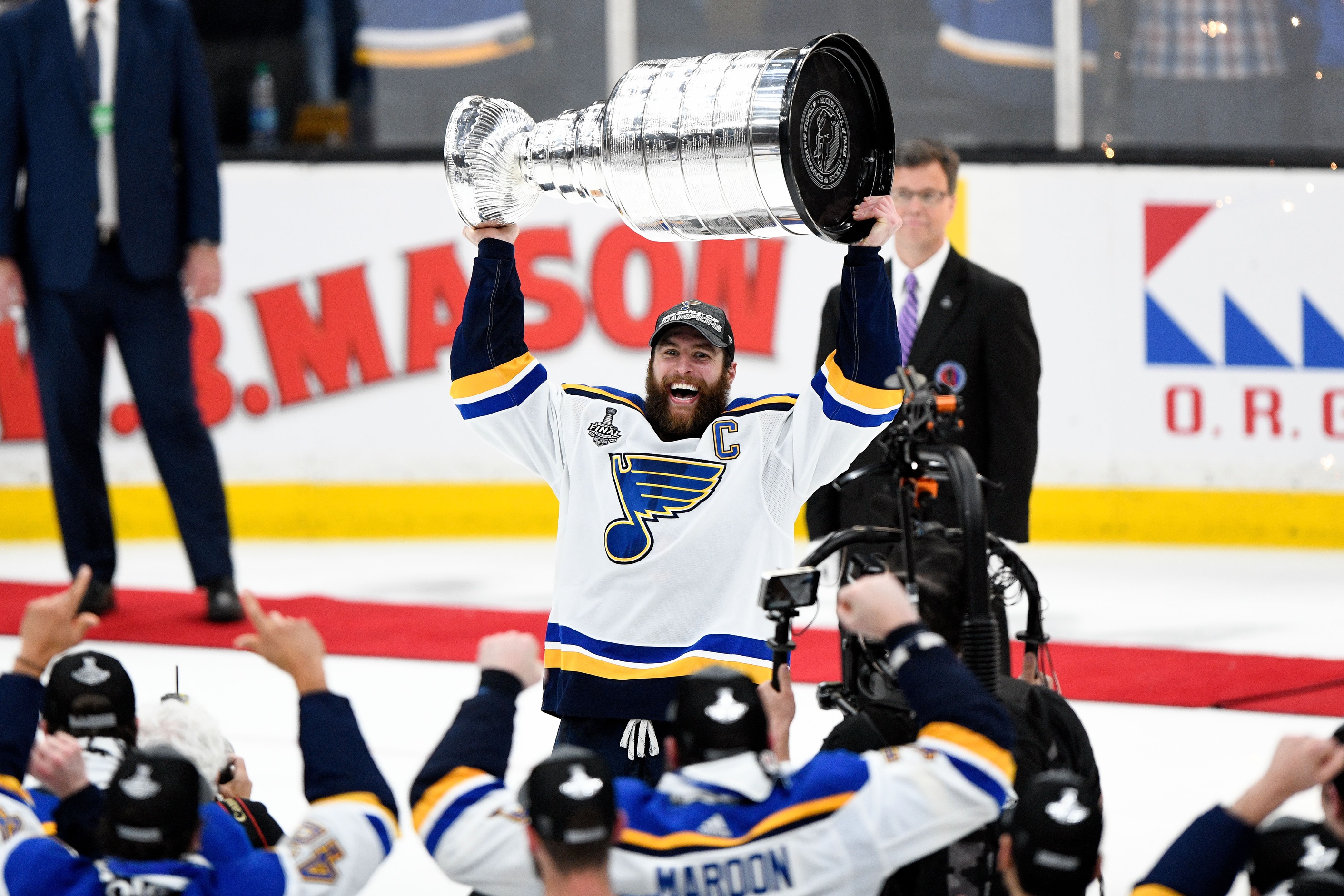 Still wanting to relive the St. Louis Blues’ 2019 Stanley Cup victory? Ready to move on to 2019-20? Fox Sports Midwest has you covered for either scenario.

Fox Sports Midwest will televise 70 Blues games in 2019-20, picking up all of the available regular season games that won’t be televised nationally. John Kelly and Darren Pang will once again return to serve as one of the best broadcast teams in all of hockey while Bernie Federko, Scott Warmann, Jim Hayes, Erica Weston and Andy Strickland will round out the rest of the team.

But maybe you’e not ready to move on to the 2019-20 season. Fox Sports Midwest will air two-hour versions of the team’s four wins that clinched the franchise’s first Stanley Cup. Game 2 and Game 4 will air on September 29 after the St. Louis Cardinals game. Switching over to September 30, Game 5 will air at 6:30pm and Game 7 will run at 8:30pm.

Ready or not, it’s time for some more St. Louis Blues hockey.