Adam Gase seemingly throws his players under the bus after loss 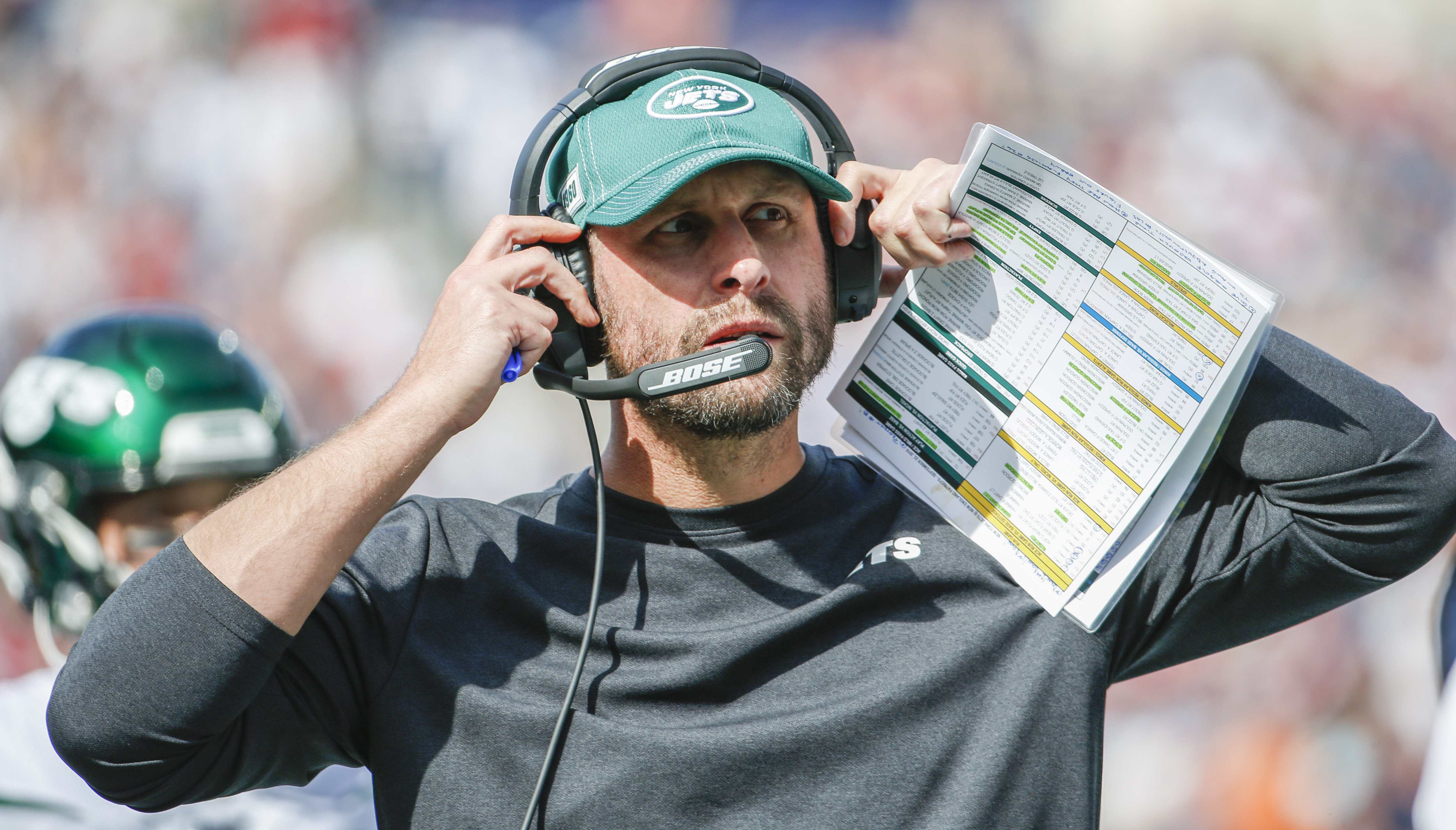 Adam Gase seemingly throws his players under the bus after loss

Jets head coach Adam Gase had an interesting response to a seemingly innocuous question about quarterback play after Sunday’s loss to the Patriots.

Gase was forced to start rookie quarterback Luke Falk under center, in his first ever NFL start. The odds were stacked against Falk big-time, going up one of the top 3 defenses in the league — in Foxboro, no less.

Falk completed 12 of 22 passes for 98 yards, with one interception. It could’ve been better, but also could’ve been even worse. Gase was asked about Falk’s performance after the game, and he appeared to sneak in a jab about the rookie quarterback’s teammates.

“There was a lot of things he did really well that he didn’t get a lot of help with,” Gase said at his postgame press conference. “That was frustrating to see that the guy that’s in his first NFL start knows what’s going on and other guys aren’t executing the way it should be done.”

Here’s the thing, Gase: The issue of “guys aren’t executing” falls on you. That’s the head coach’s duty, so he’s essentially throwing himself under the bus there.