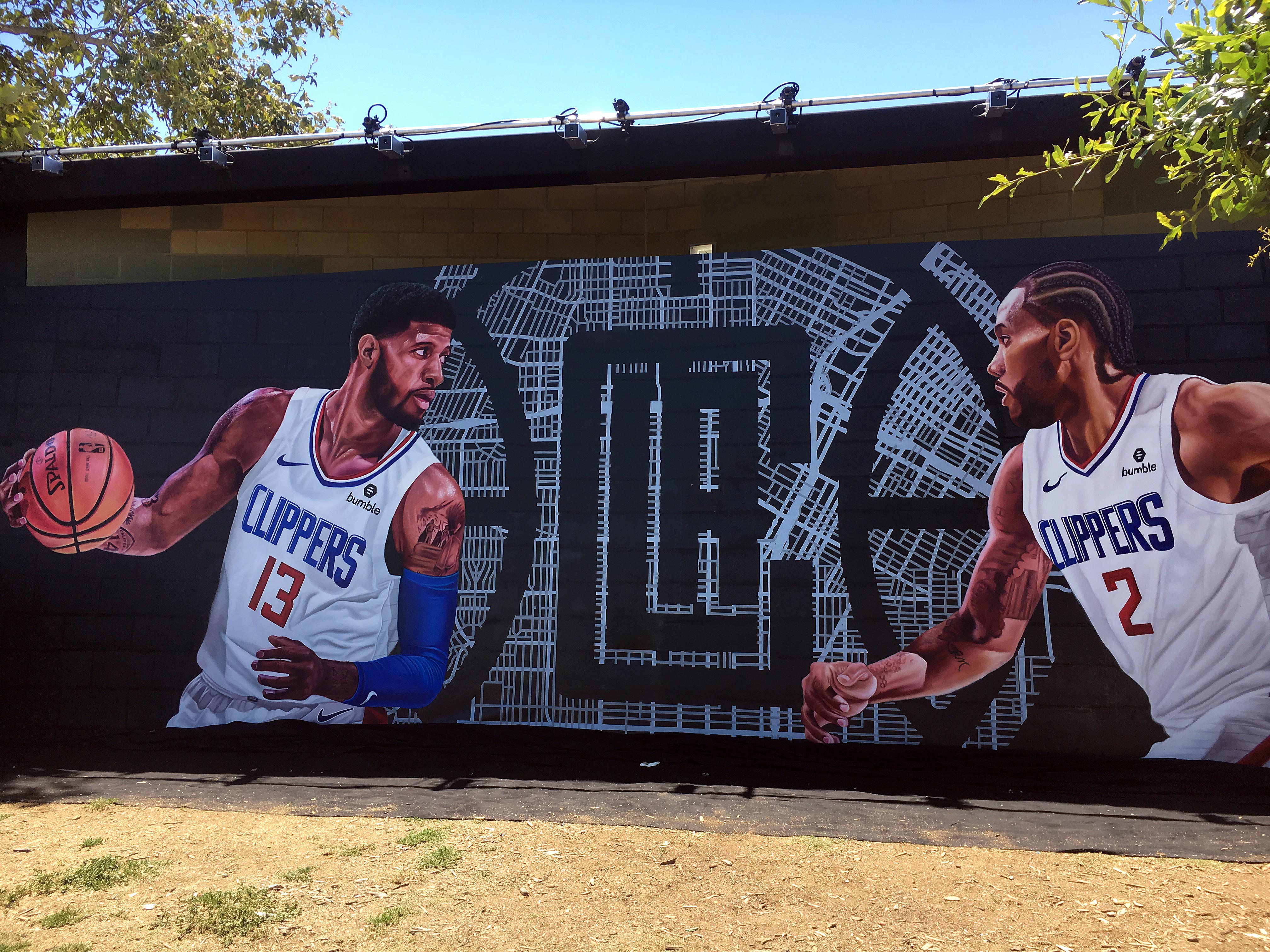 The optics surrounding Paul George’s move to Los Angeles don’t look good, as it sure appears that he and Kawhi Leonard attempted to work it out well before free agency began.

Not only that, a recent report from ESPN’s Adrian Wojnarowski appears to back that up. Woj, on the latest edition of his podcast, shared some interesting details about how it all went down (as transcribed by ThunderWire).

“Paul George’s agent went to Oklahoma City prior to the start of free agency and said, ‘Paul would like to be traded to the Clippers. He wants to play with Kawhi.’ But, at that point, Kawhi wasn’t allowed to be talking with the Clippers. They couldn’t officially have contact with him [until free agency started].”

This backs up what Clippers head coach Doc Rivers said about the move last week, in speaking to the LA Times.

“[Kawhi Leonard] said, ‘I want to play for you,’ and he pointed at me. He said, ‘[Clippers owner Steve Ballmer], I love the things you do and what you stand for, but your team is not good enough and if you don’t change your team, I’m not coming.

Rivers continued: “We actually had a list of guys, which was a mistake, but we got lucky. We shouldn’t have had a list, because then he got to choose who he wanted to play with and the assumption was that we could get them. We didn’t know if we could get anybody. We just showed him guys that we thought would match him and when he saw Paul George’s name he said, ‘I want to play with him.”

Well, there you have it. The tea leaves pointed toward collusion, and it sure appears to be that’s the case.