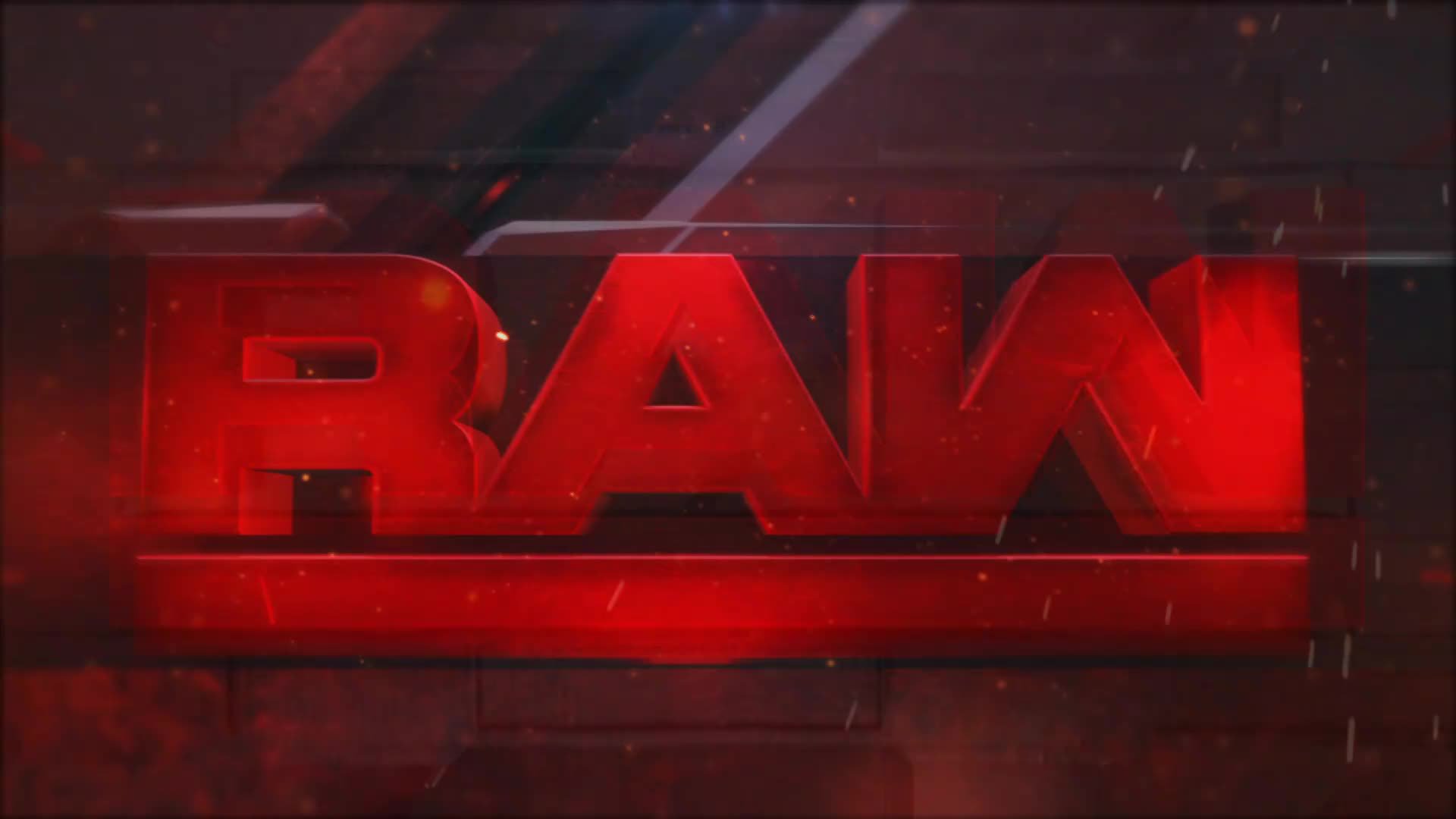 According to a report by WKYT, a fan that was attending Monday Night Raw this past Monday night in Knoxville Tennessee was arrested after recording a Snapchat video of a police officer and other people urinating in the arena bathrooms.

The fan who took the video was revealed to be a man by the name of Tyler Bollinger after a father and his son reported the man to an officer who was present at the arena. The officers questioned Bollinger and he denied the accusation made at first but then later admitted to taking the video of the officer and at least one other man in the bathroom after agreeing to show the police his phone.

As police continue to question him, he also admitted to have been drinking six adult beverages according to the report. 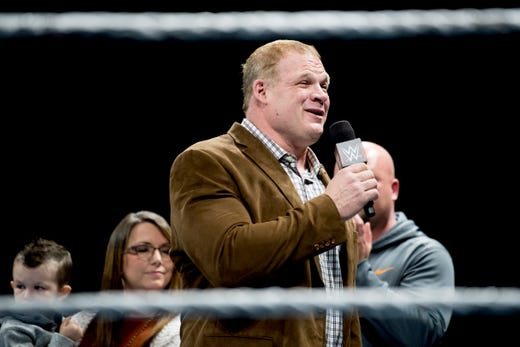 The officer that was filmed by Bollinger claimed that he was working the event when he head to use the bathroom. When he left the restroom, the man and his son came up to him and told him that they saw a man recording other fans in the restroom while they were urinating.

They pointed out Bollinger and that’s when the officers confronted him and made the arrest.

Bollinger was due in court earlier this week as he is being charged with disseminating unlawful photographs and public intoxication.

Last Monday’s Raw was full of action packed moments such as Baron Corbin winning the King Of The Ring tournament, Rusev making his WWE return as he attacked Mike Kanellis, Rey Mysterio picking up an impressive win over Cesaro, an appearance from the Mayor of Knox County, Glenn Jacobs aka Kane who pinned R Truth to become the WWE 24/7 Champion, an appearance from the Demon Kane as he came to the aid of Seth Rollins and an appearance from The Fiend as he choked out Kane with the Mandible Claw.