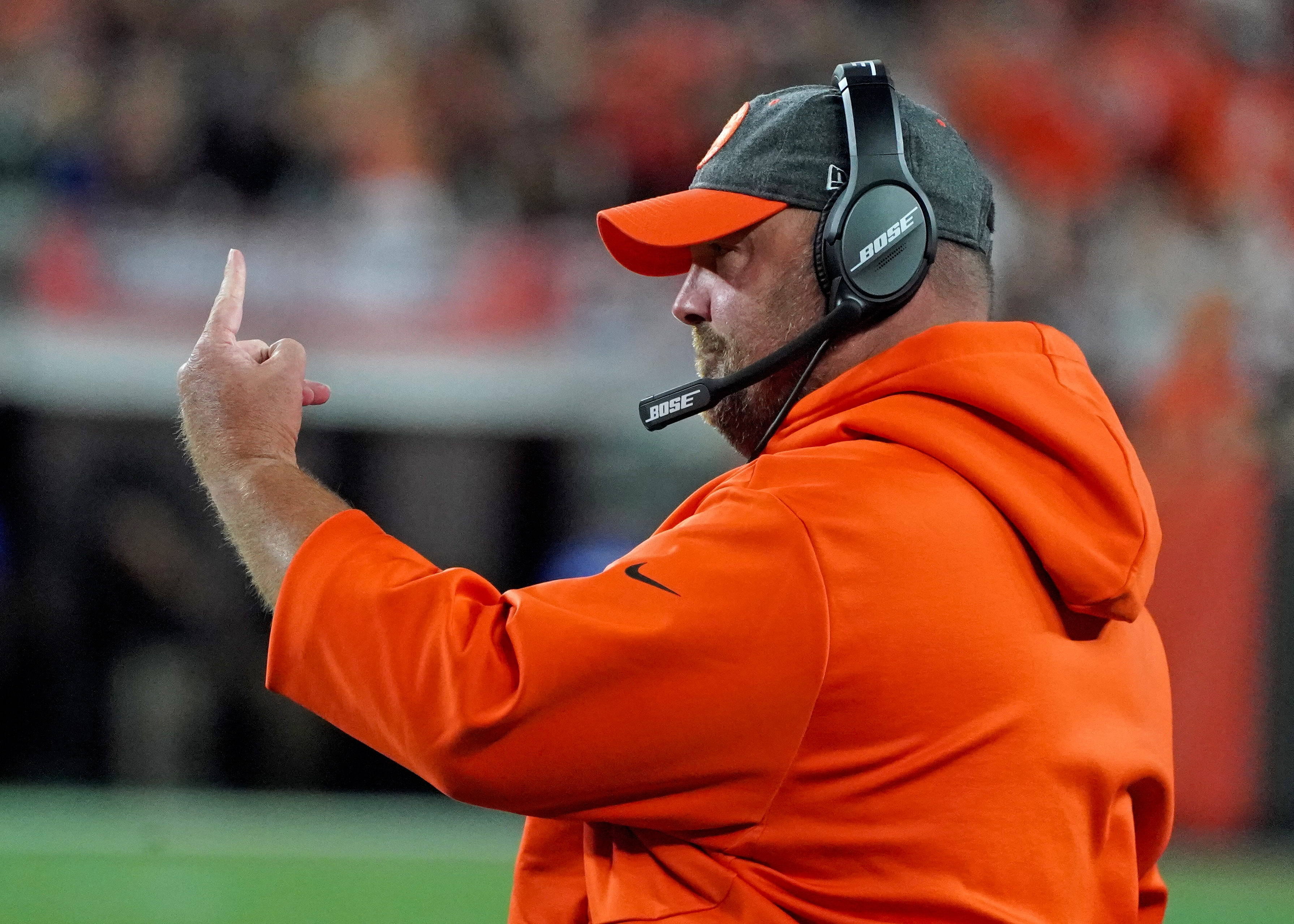 Browns new head coach Freddie Kitchens gets a lot of the credit for the team’s success on offense last season, but it’s been nothing but issues this year.

And sure, maybe it’s a bit of regression from sophomore-year quarterback Baker Mayfield that’s been playing into it. But a lot of it is the playcalling, like dialing up a draw on 4th-and-9 during Sunday’s game against the Rams, for example.

Kitchens did admit that it’s been tough calling plays and serving as the team’s head coach, but hasn’t indicated that he’ll give the responsibility up to Todd Monken in the future, either.

That’s all well and good, but the clock is ticking, and the Browns are off to a 1-2 start, with a difficult schedule ahead of them.