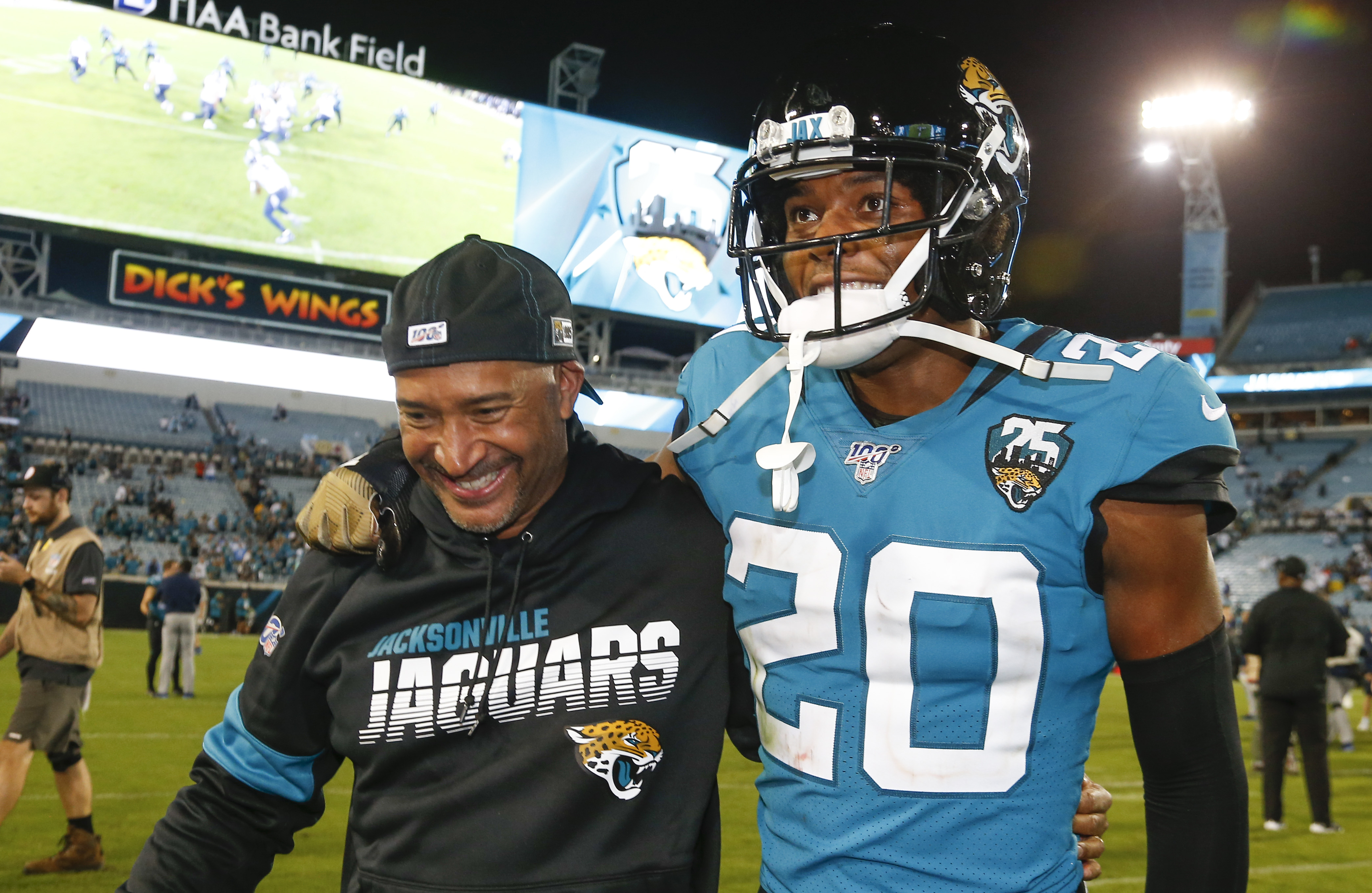 The situation with Jaguars troubled cornerback Jalen Ramsey didn’t improve even after the team’s impressive win in primetime a few nights ago, as he still apparently is looking to be traded.

Ramsey is attempting to pull the same stunt Antonio Brown and others have tried — complaining and griping incessantly, in hopes of forcing a trade. This strategy has been successful for NBA players, but the NFL is a different story, with owners having a bit more power around the league.

At the same time, it’s tough for organizations, as they don’t want to cave to demands, but they also don’t want the distractions that come along with it. As such, the Jaguars are currently trying to trade Ramsey, even though he didn’t practice on Monday, saying that he was “sick.”

Jacksonville CB Jalen Ramsey called the Jaguars on Sunday night to inform them that he’s sick and will be unable to practice today.

Due to being sick, Jaguars’ CB Jalen Ramsey will not practice today, nor maybe this week at all, per sources.

Ramsey still wants to be traded; Jaguars want to keep him. Standoff continues.