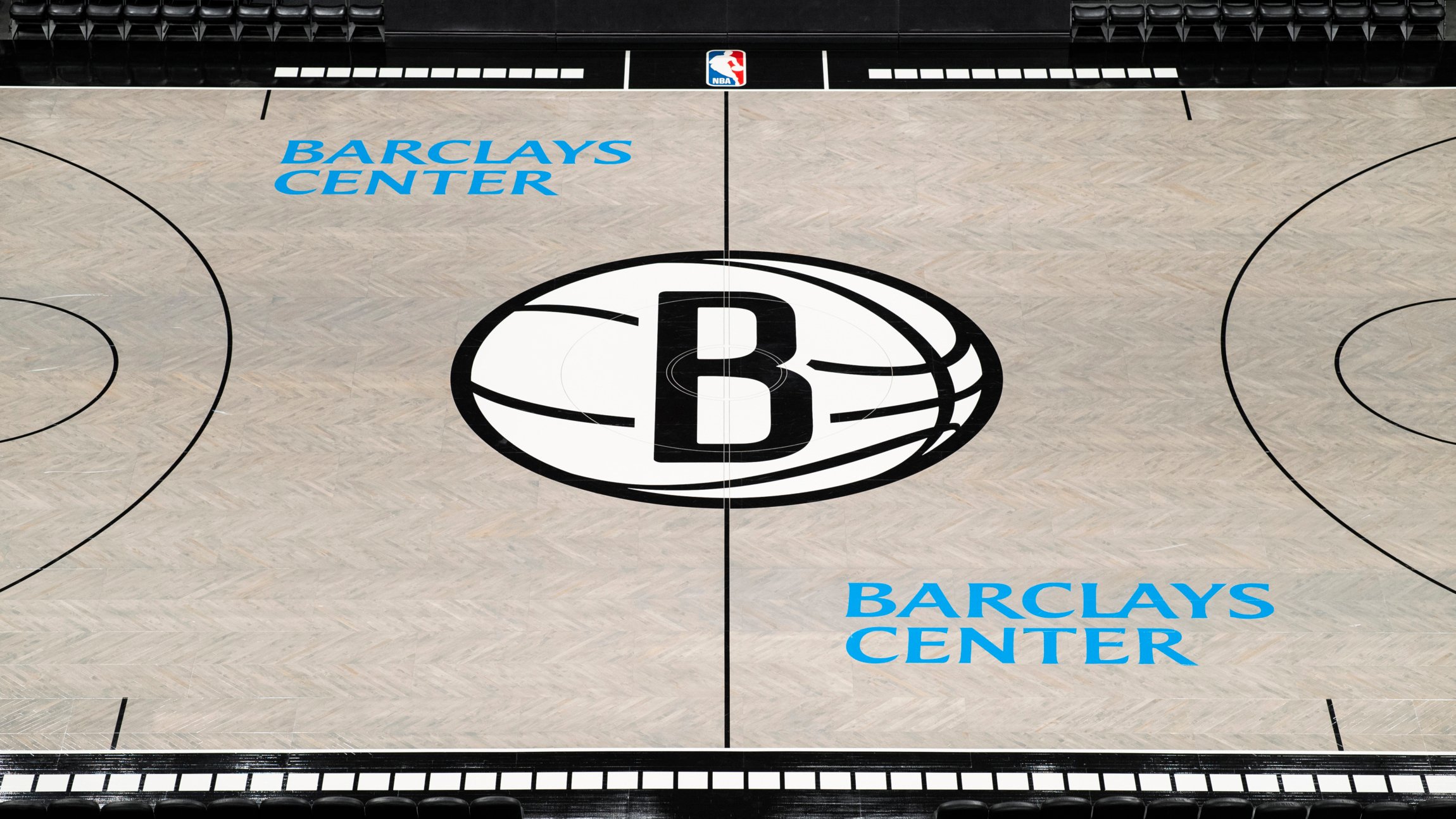 Not only will the Nets be debuting a new roster next season, the court they play on will be new too.

On Monday, the Nets unveiled photos and video of their first fully redesigned court of the Brooklyn era. The all-gray color scheme was inspired by city, and it looks great.

The colors of our new floor, weathered wood and concrete gray, represent playground courts throughout the borough; the brownstone-lined streets and Brooklyn’s industrial foundation. The palette engrains the grit and determination of Brooklyn into our playing surface. pic.twitter.com/S5tRw5TOzP

The baselines proudly display “Brooklyn Nets” in typeface inspired by subway signage, with a subway tile pattern running across the apron perimeter. pic.twitter.com/4OnFm1IbwP

As ESPN’s Zach Lowe points out in a recent article, this will be the first ever all-gray court in the NBA. A few teams have had sections of gray on their floors, but not like this.

With superstars Kyrie Irving and Kevin Durant signing with the Nets in the offseason, the timing of the new court couldn’t be more perfect.