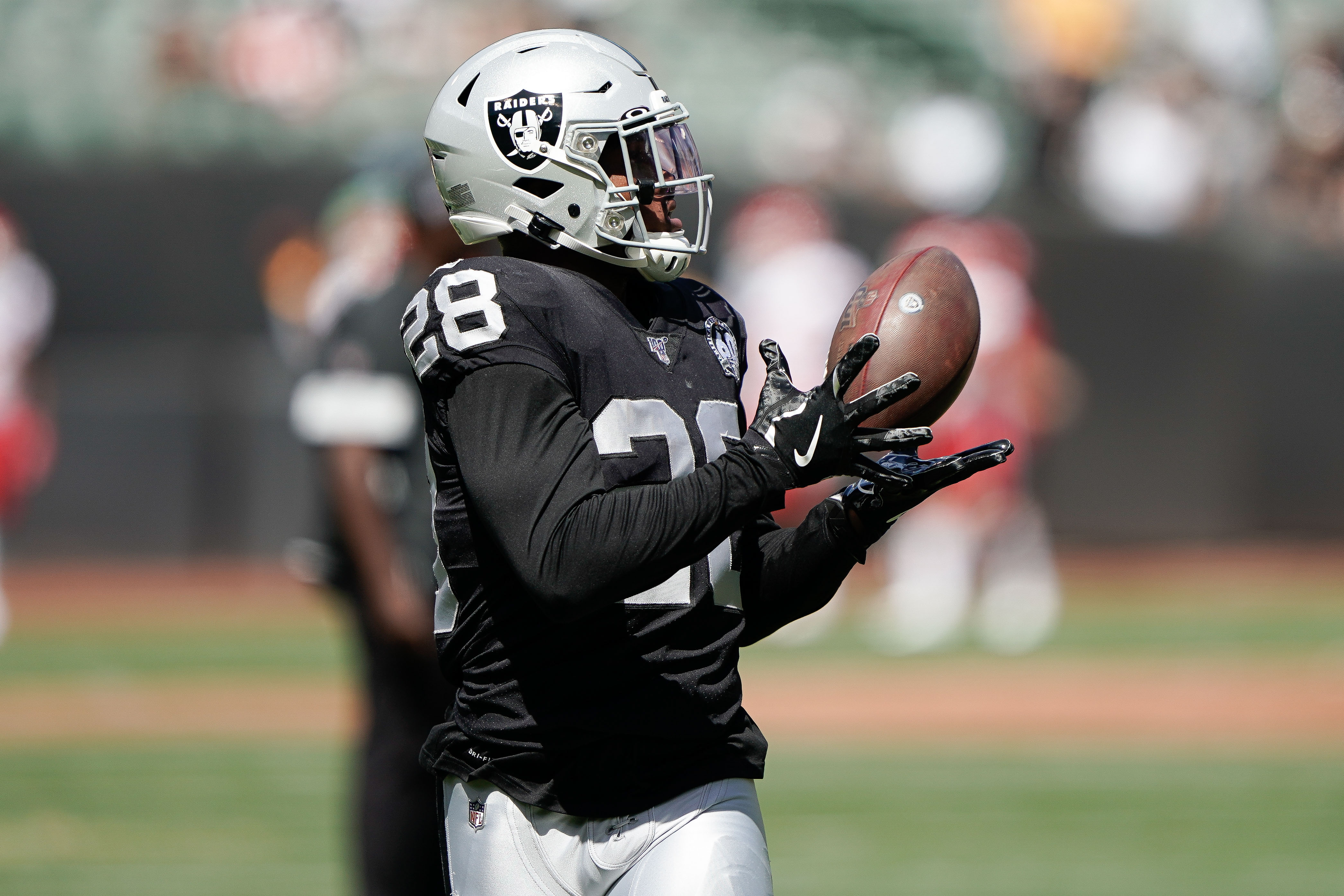 After an impressive Week 1 victory over the Denver Broncos, where everything seemed to go right for the Oakland Raiders on both sides of the ball.

The Raiders have now lost two consecutive games with their latest loss coming on Sunday afternoon against the Minnesota Vikings.

In the team’s regular-season opener win, rookie running back Josh Jacobs had 85 rushing yards on 23 carries with two touchdowns. He also had one reception for 28 yards.

However, in Oakland’s last two games, the 5-foot-10 running back has not mustered a reception, despite carrying the ball respectively 10 and 12 games.

On Monday, Raiders head coach Jon Gruden acknowledged that he has to get Jacobs more involved in the passing game going forward.

Full quote from Jon Gruden today after I asked him if the Raiders need to get Josh Jacobs more involved in the passing game. pic.twitter.com/MKLHr7O6wg