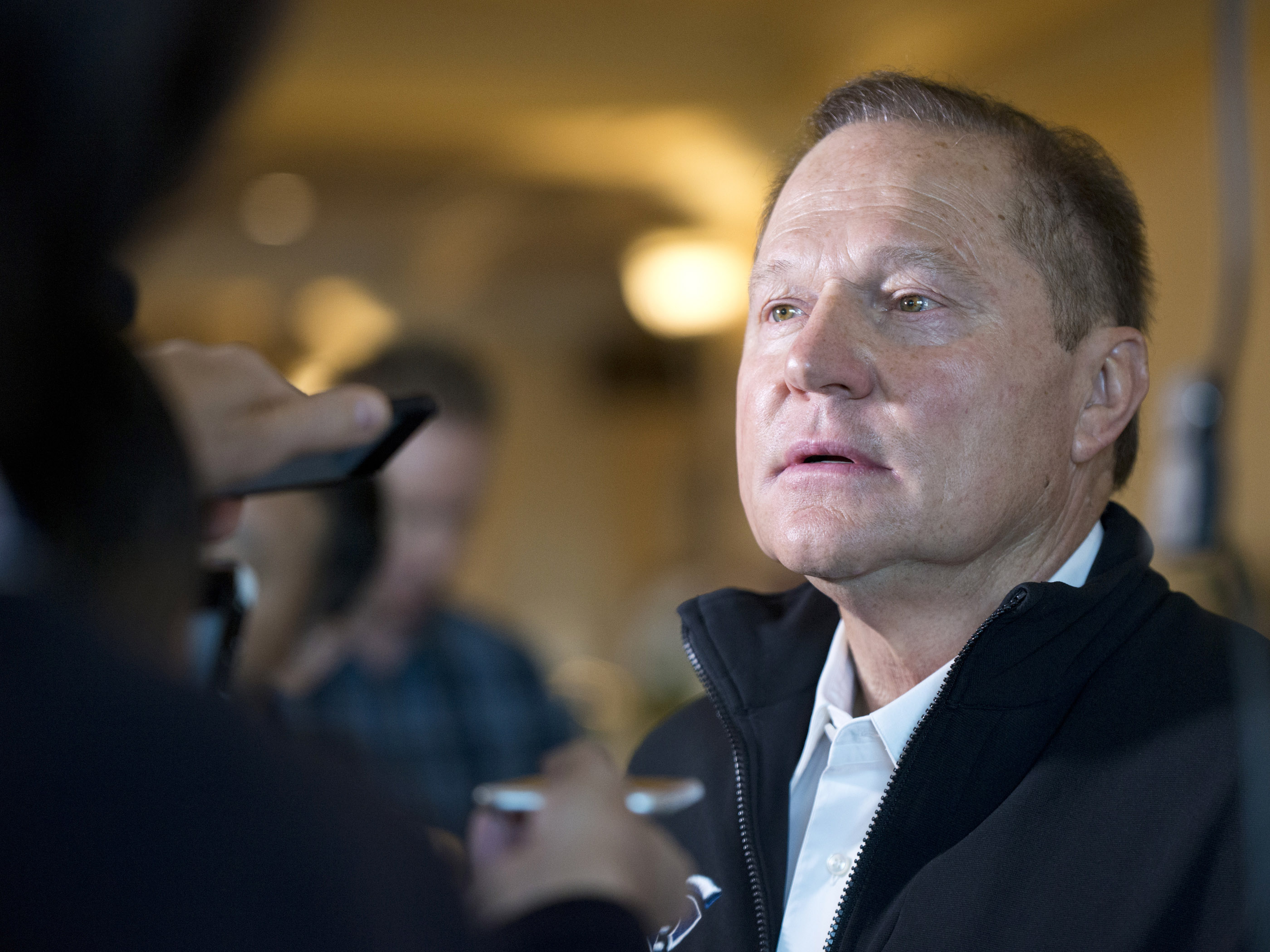 Cubs slugger Kris Bryant suffered an ankle injury in Sunday’s game against the Cardinals, and his agent appears to believe the league is to blame for it.

Bryant’s foot slipped off the bag after he was running out a play at first base, and he suffered a sprained ankle as a result. The extent of the injury is currently unclear, but it does appear KB will miss some time, during the most important stretch of the season, as the Cubs try to battle for a wild-card berth.

And superagent Scott Boras believes MLB played a role in the injury, for not protecting its players.

“What have they done since Harper?” Boras said, via the Chicago Sun-Times. “The answer is nothing. They’re focused on other factors, economic factors, all things relating to how they can administer the game, and yet the safety of players and resolution of this issue has gone without any attention.

“The integrity of our game is going to damaged when the safety of players is not at the forefront, and Major League Baseball has dropped the ball on the wet bag subject.”

That’s a bit of a stretch by Boras, but OK then.