Your Morning Dump... Where Vincent Poirier now knows how to play defense 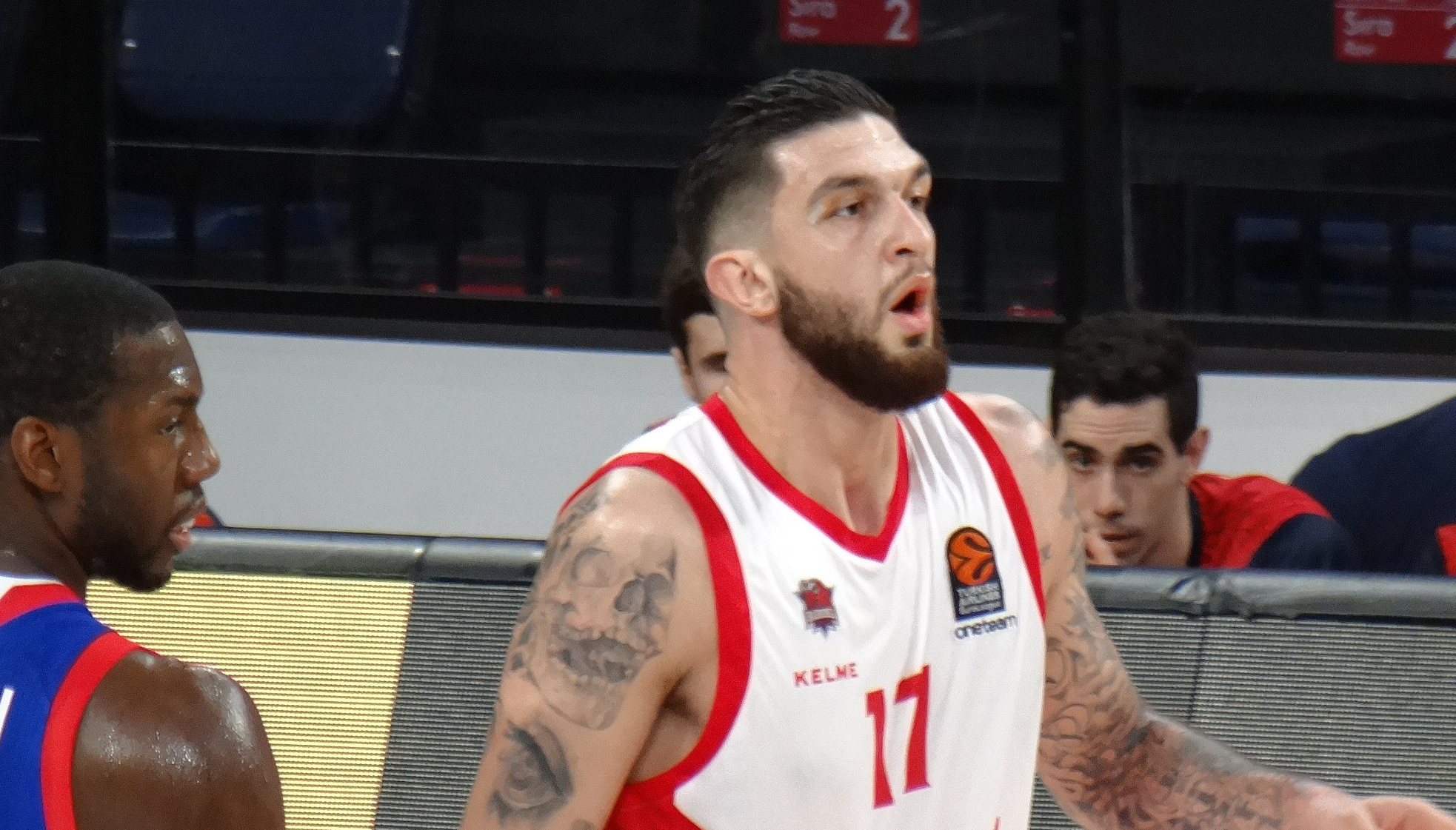 Your Morning Dump... Where Vincent Poirier now knows how to play defense

Poirier, who signed with the Celtics in July after spending the last three years playing for the Spanish club Baskonia, said the World Cup resembled NBA play more than the Euroleague. And the styles and schemes gave him an early primer on what to expect in Boston. Also, he was backing up the NBA defensive player of the year, Rudy Gobert, who willingly dispensed advice.

“He helped me a lot, especially on all the defensive stuff,” Poirier said. “I knew the defense we played with the national team would be more like Boston’s. So [Gobert] helped me a lot. I come now, and I know how to play defense.”

When Poirier, a strong rim-running big man, is asked what he will bring to the Celtics, he does not hesitate before talking about his dunks. He said he will also block shots and defend and make the kinds of plays that generally get fans riled up.

For all their warts last season, the Celtics managed to be a very good defensive team. They finished 6th in Defensive Rating and 5th in Opp. FG% and Opp. Points in the Paint.

With the departures of Al Horford and Aron Baynes, it’s highly unlikely we see numbers that good again.

The biggest question mark comes at the center position. And that’s putting it lightly.

The Celtics have scouted Poirier hard for a few years now, but all expectations should be tempered by the fact he didn’t start playing competitively until age 17. On the bright side, he’s significantly bigger than  Daniel Theis (4 inches) and should get opportunities against the brutes in the Eastern Conference.

This is predicated on the notion that Kemba Walker, Jaylen Brown, Gordon Hayward and Jayson Tatum will be such dynamic offensive players (collectively and individually) the Celtics won’t need much besides screens and offensive rebounds from their starting center.