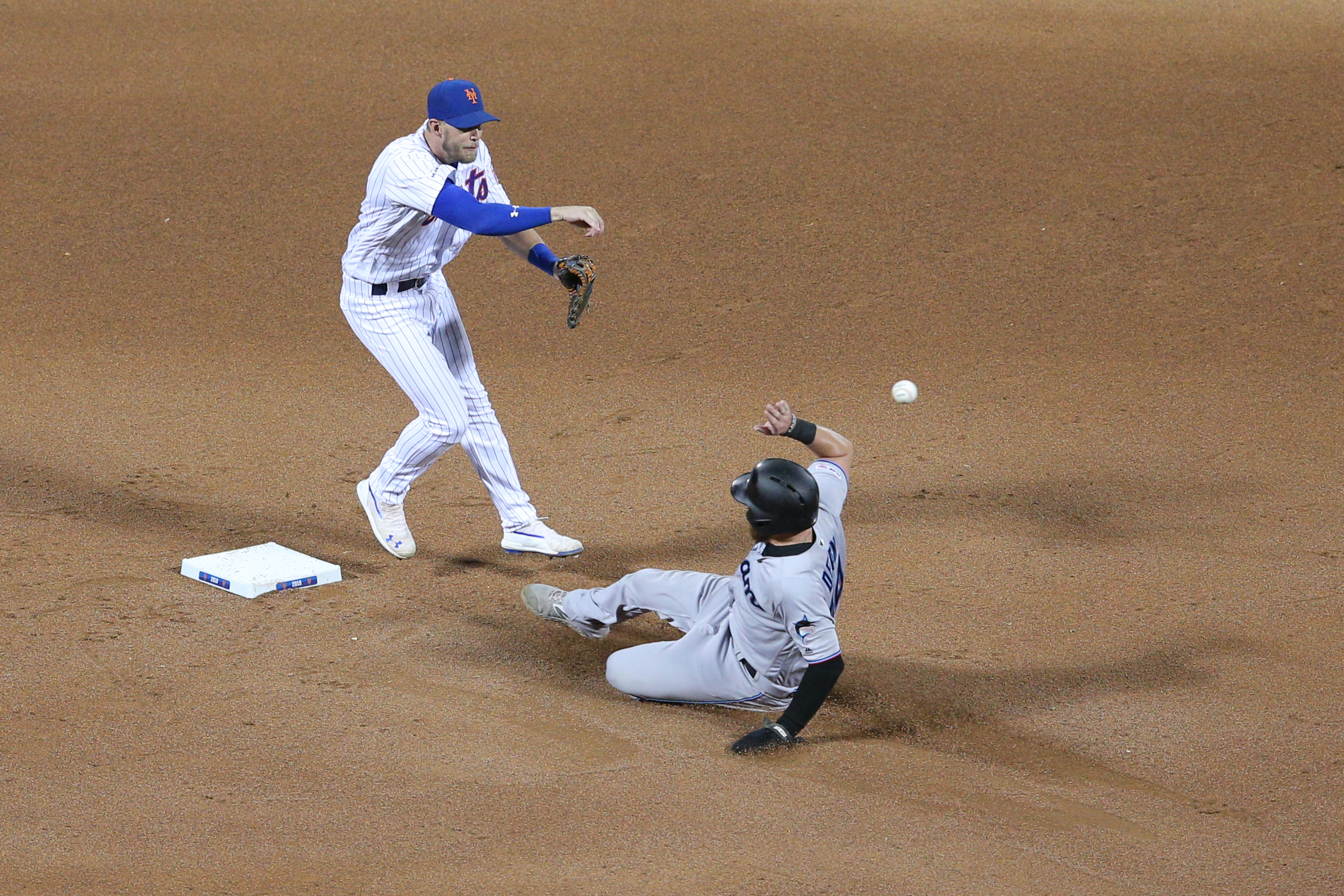 The New York Mets (81-75) suffered another loss they couldn’t afford last night. Despite getting bumped back a day to pitch at home against a weaker opponent, Steven Matz couldn’t take advantage of being set up for success against the Miami Marlins (55-101). Matz surrendered six runs in the Mets’ 8-4 loss, and they could well be eliminated from postseason contention as soon as tonight. The Mets will try to keep their hopes alive another day by bouncing back with a win over the last-place Marlins tonight. First pitch for today’s game is scheduled for 7:10 p.m. at Citi Field.

The Mets will send right hander Noah Syndergaard (10-8, 4.22 ERA) to the mound this evening. Syndergaard got his preferred catcher in his last start and still struggled, giving up four runs in 5.2 innings against the Colorado Rockies last Wednesday, but was not a factor in the decision. The Mets bailed Syndergaard out of a loss by rallying for four runs in the ninth to top the Rockies 7-4. The Marlins will counter with righty Sandy Alcantara (5-14, 4.00 ERA). Alcantara got hit hard in his last outing, giving up five runs (four earned) in 4.2 innings to lose to the Arizona Diamondbacks last Wednesday.