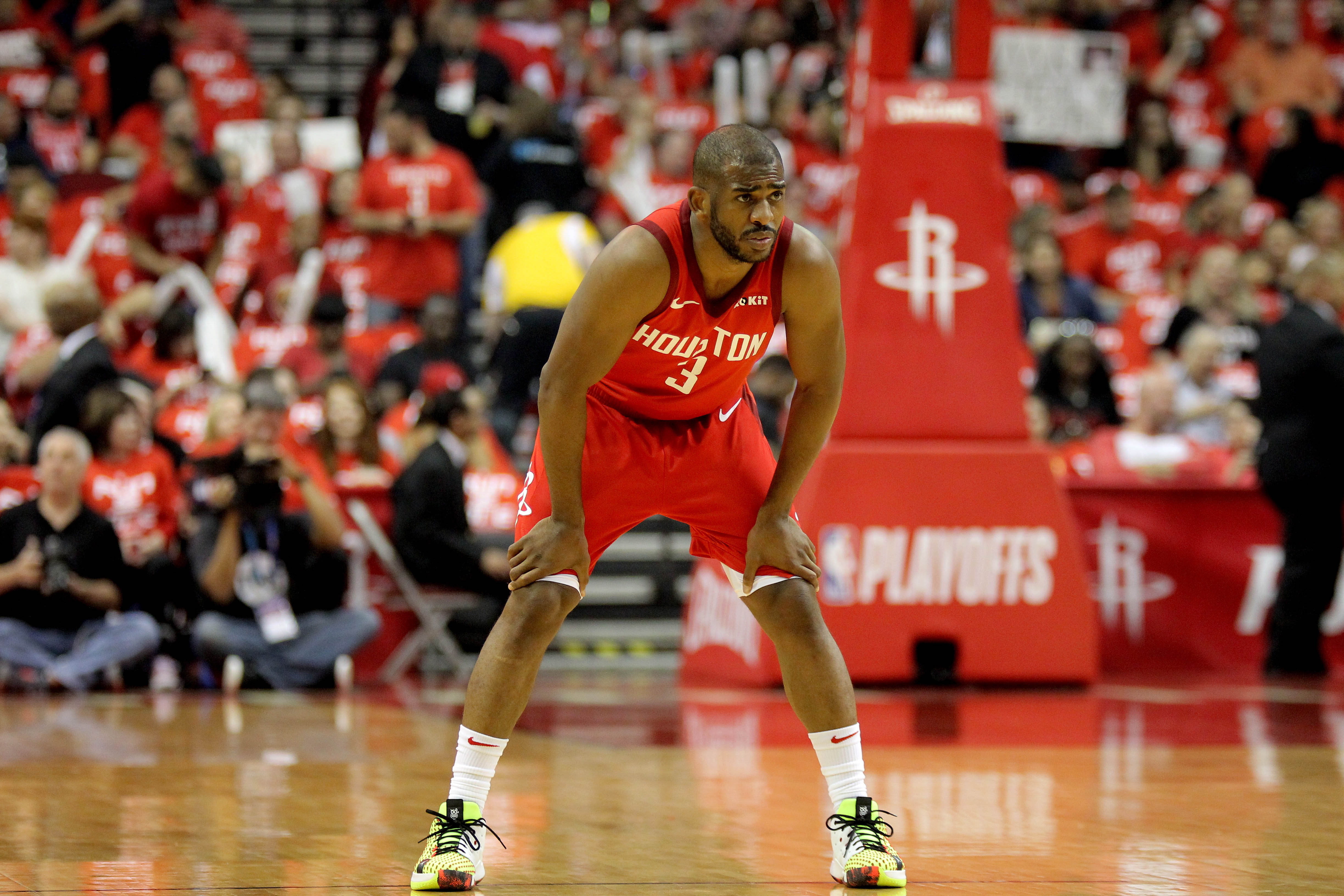 Despite not being able to trade for Chris Paul in the offseason, it doesn’t appear the Heat have totally given up on the idea of acquiring the star point guard from the Thunder.

According to Shams Charania of The Athletic, Miami is still interested in trading for Paul, but “will likely elect to see how it starts the season before gauging a new pursuit…which would take several large contracts to match salary.”

It wasn’t that long ago that Paul was universally viewed as untradeable because of a contract that is considered one of the worst in the NBA, and yet, after going from Houston to Oklahoma City this offseason, there’s a possibility he may be dealt twice in the same year; go figure.

The Heat would have their work out cut out for them to make a trade work with the Thunder, but the addition of Paul would make their team better.

Despite signing Jimmy Butler in free agency, it wouldn’t hurt for Miami to bring in another star. Many believe that Paul is still a good player despite what his numbers were as a member of the Rockets, and the argument could be made that James Harden’s ball dominance made it difficult for Paul to thrive on offense.