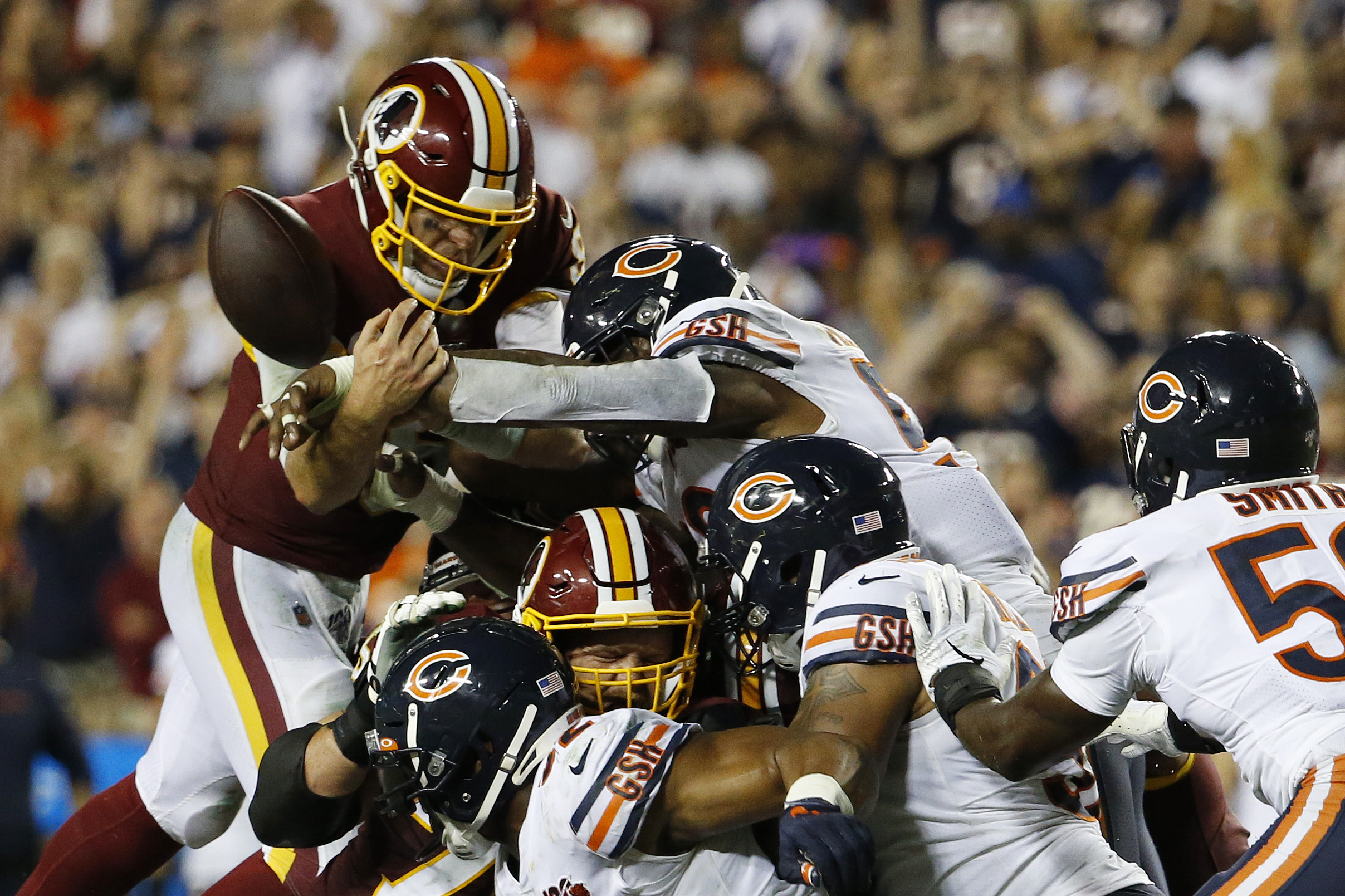 Despite a turnover-filled performance against the Bears on Monday night, it doesn’t sound like the Redskins are ready to move on from Case Keenum.

Talking to reporters after Washington’s 31-15 loss to Chicago, head coach Jay Gruden stressed the importance of building continuity on offense, essentially shutting the door on the possibility of replacing Keenum.

Will Washington make a change at QB? Doesn't sound like it…

"I've got to give Case [Keenum] an ample opportunity to play with these new guys." – Jay Grudenhttps://t.co/8azcNxTE3n pic.twitter.com/Pt8yWXY2Ls

Keenum finished the game against the Bears with five turnovers. He lost two fumbles and threw three interceptions, including a pick-six. In the Redskins’ two previous games, Keenum didn’t turn the ball over once.

But with Washington falling to 0-3 and divisional rival New York up next on the schedule, the pressure to play rookie first-rounder Dwayne Haskins is understandably growing. The Giants were in the same boat not too long ago with Eli Manning’s struggles, and the decision to replace him with rookie first-rounder Daniel Jones has looked good so far. Perhaps the Redskins will follow suit if Keenum puts forth another lackluster performance.