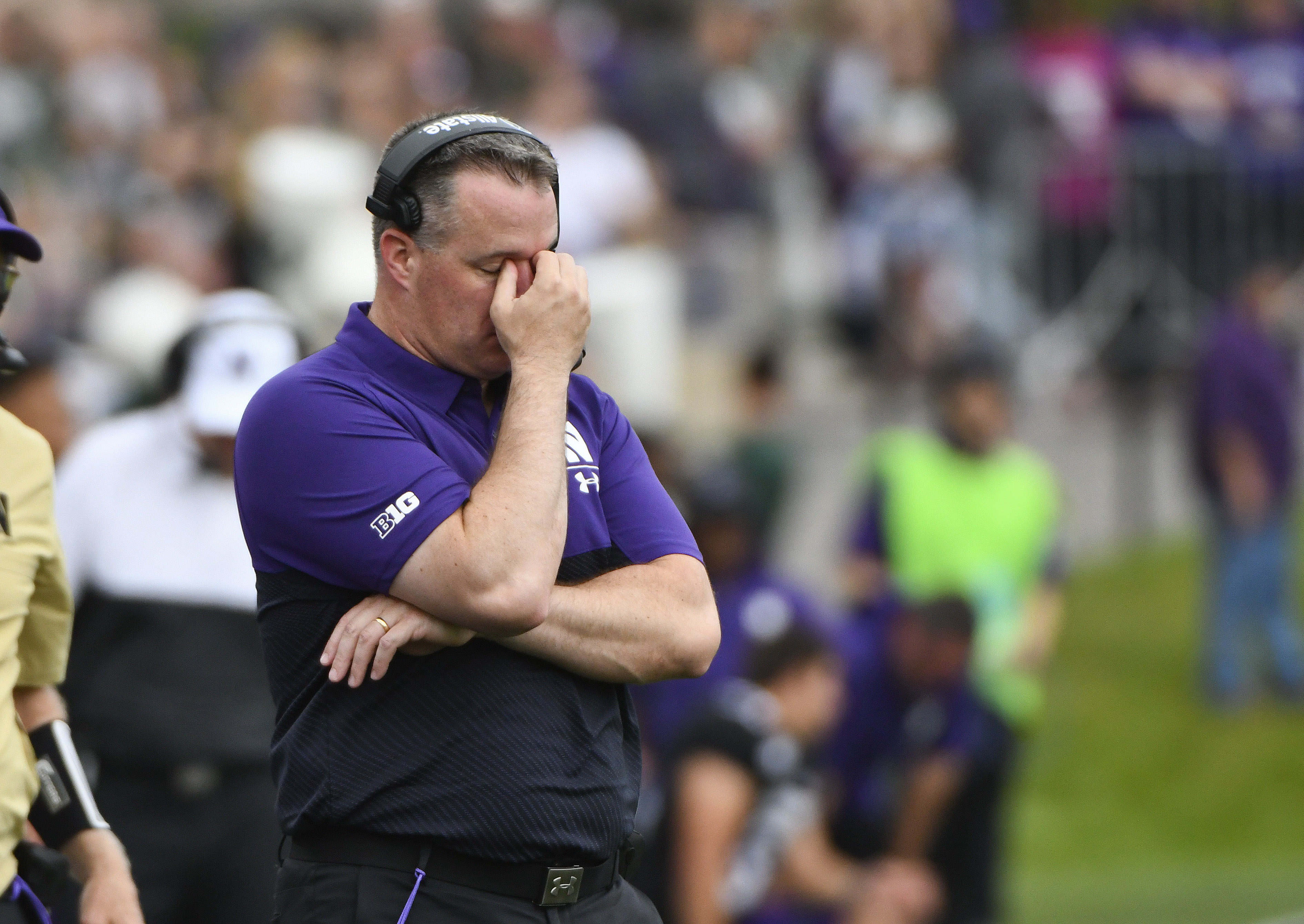 Northwestern head coach Pat Fitzgerald is known for being candid in his press conferences and interviews, without really caring who he may upset in the process.

Some coaches have agendas, or try to ensure their relationships with reporters aren’t jeopardized, but not Fitzgerald, who has made his thoughts clear when he steps to the podium.

Fitzgerald has been criticized for his playcalls during the first few weeks of the season, but apparently, he’s not interested in hearing it. He delivered a funny reply during his most recent press conference — highlighted by #IDontCare.

“I understand there are 40,000 experts on Twitter that can call plays for me. My email address is hashtag I don’t care,” he said.

“I understand there are 40,000 experts on Twitter that can call plays for me. My email address is hashtag I don’t care.” – Pat Fitzgerald pic.twitter.com/LaOY9NPfPj

That’s a response that even Bill Belichick would get behind.