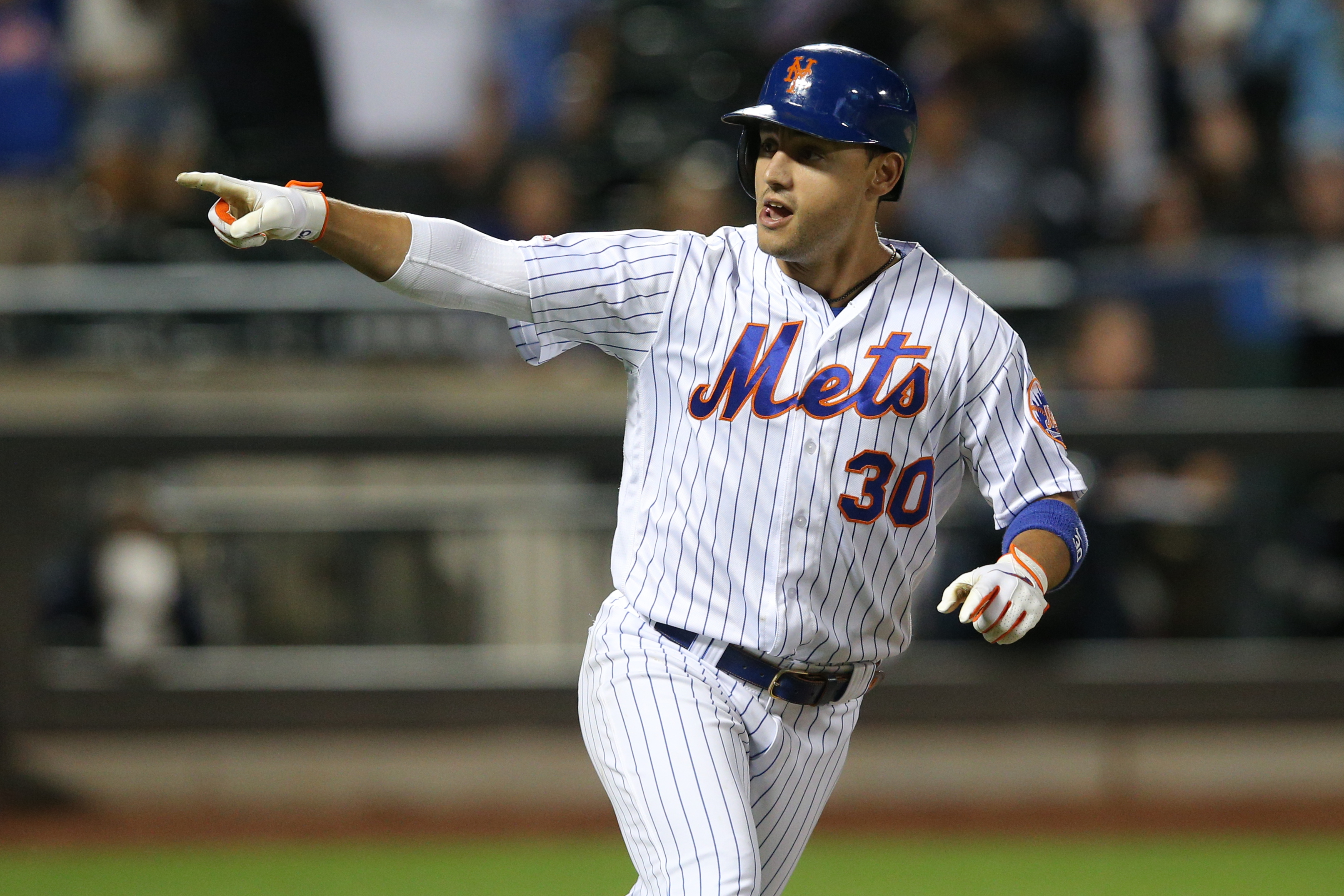 It won’t be a victory that will be remembered forever, but it does encapsulate the 2019 Mets. They may not be a playoff team at the end of the road, but they’re not going to roll over and die so that the Milwaukee Brewers can celebrate in street clothes. Those guys are going to have to do it on the field.

Down 4-0 in the seventh, Michael Conforto cut it to 4-2 with a two run homer. Then with nobody out in the ninth, Conforto did it again with another two run dinger to tie it. The Marlins then imploded in an 11th inning which culminated with a Brandon Nimmo RBI walk to win the game for the Mets in a game which seemed like your classic spit and duct tape win. The win also provided some early Christmas gifts:

This team is flawed, but this team is tough. There’s no doubt about it. It’s too bad that all that toughness can buy them is one more day. But …

It’s one more day than the Phillies got. It’s little comfort, but it’s all we got right now.