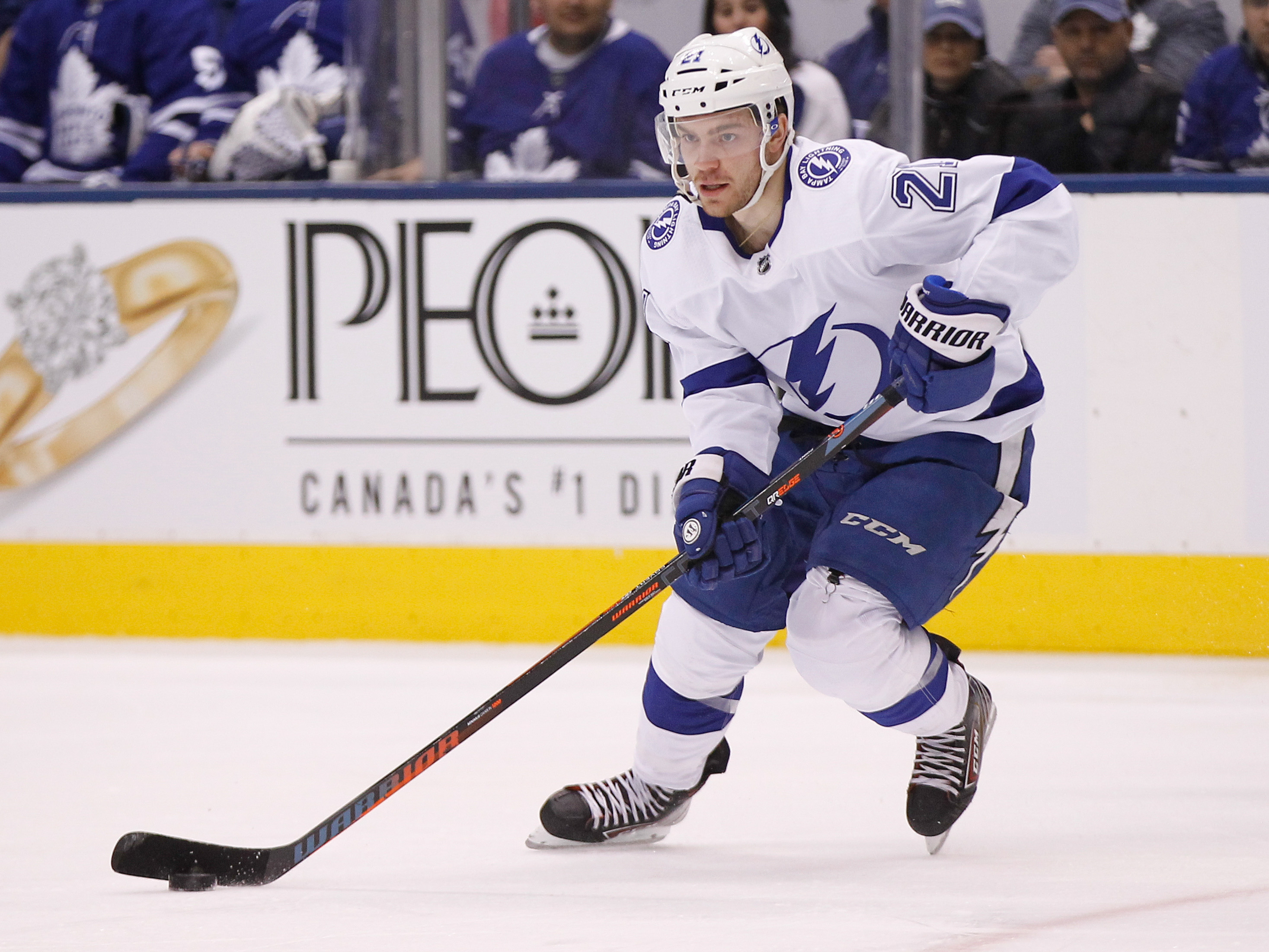 The Tampa Bay Lightning have come to terms with center Brayden Point to to a three year contract worth $20 million. One could call the contract which was formed on Monday a bridge deal, as Point is expected to sign a longer contract worth even more money per season in the future.

In 2018-19, the Lightning were outstanding in the regular season and absolutely pitiful in the playoffs. At 128 points they easily won the Presidents’ Trophy, as they had 21 more points than their nearest competitor, the Boston Bruins. The Lightning’s 128 points was the fourth most by one team in NHL history. They only trailed the 1976-77 Montreal Canadiens (132 points), the 1995-96 Detroit Red Wings (131 points) and the 1977-78 Montreal Canadiens (129 points).

The Lightning’s 62 wins in 2018-19 also tied the Red Wings for most wins in a regular season in NHL history. However, when the playoffs rolled around, the Lightning completely got hammered by the Columbus Blue Jackets in a four game sweep. Columbus was completely not fazed by the fact that Tampa Bay was the best team in the 2018-19 National Hockey League regular season and outscored the Lightning 19-8 in 240 minutes of playoff action.