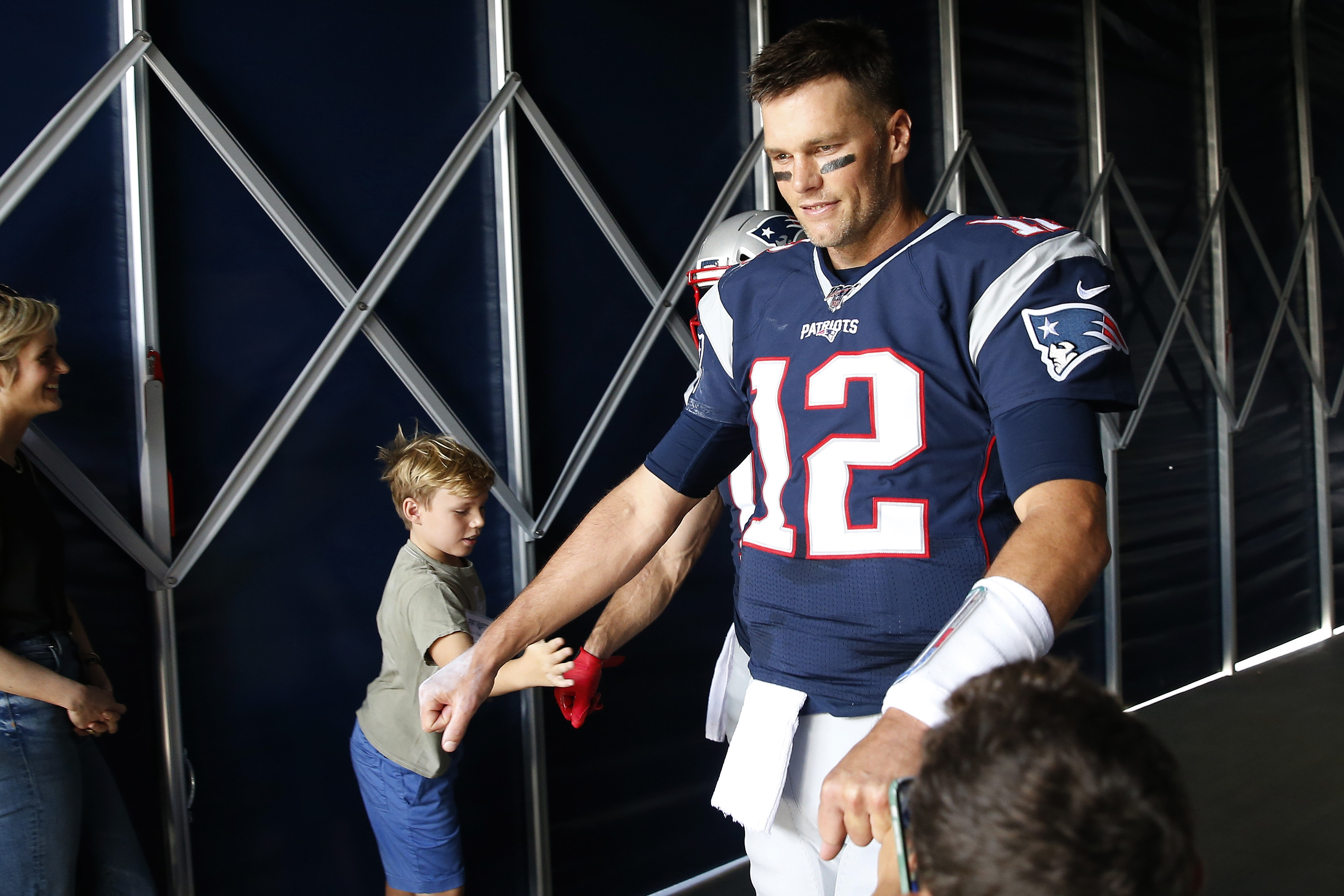 The Patriots and Bills have a heated divisional rivalry, with games between the two often featuring trash talk, crushing hits and big plays.

But that doesn’t necessarily mean there isn’t a level of respect between the two teams.

Patriots quarterback Tom Brady, for example, has been heckled by Bills fans many times over the years when playing in Orchard Park. As such, it was assumed that he doesn’t like to play in New Era Field, but that apparently isn’t the case.

Bills fans have even been known to throw sex toys on the field during games, but Brady is right, they’re there for football, and nothing else. They really get into the games and go to great lengths to support their team.