WWE Bringing Pyro Back To 'Raw' And 'SmackDown'? 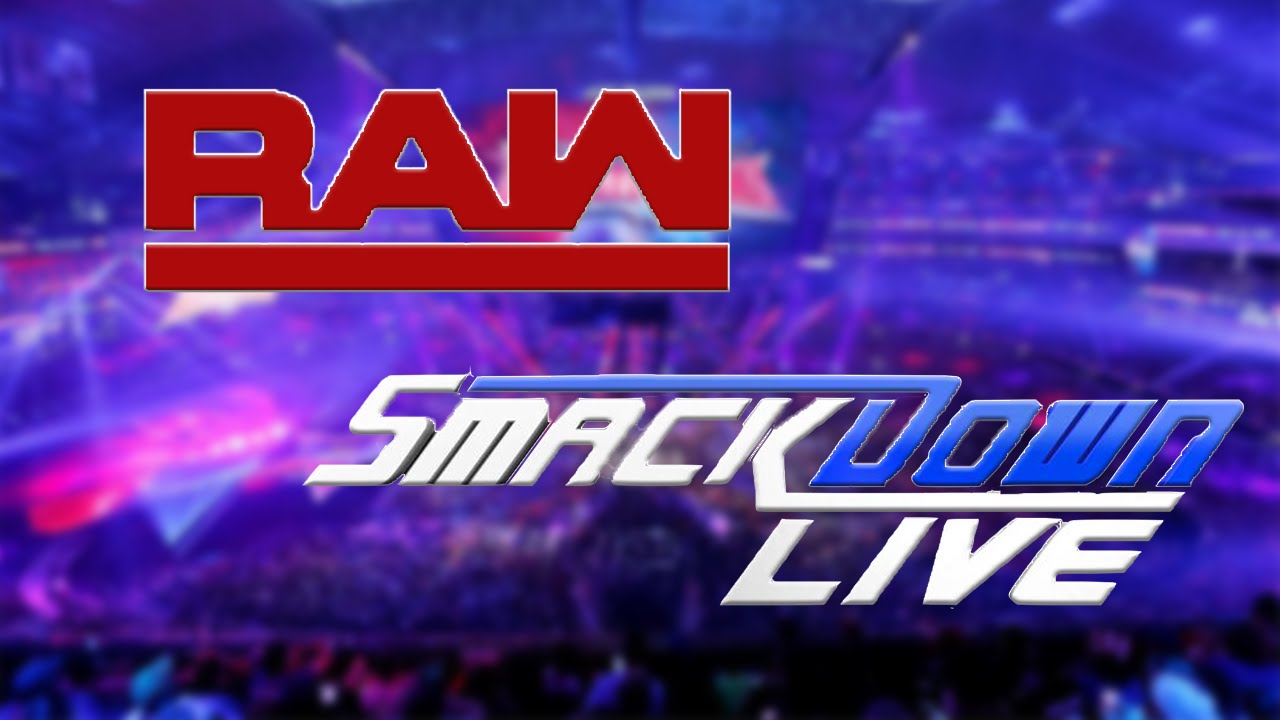 WWE Bringing Pyro Back To 'Raw' And 'SmackDown'?

According to a tweet by WrestleVotes, there has been word going around that one of the changes that the WWE is going to start to make is to start using pyro on Raw and SmackDown again.

News I think everyone will enjoy: Pyro returns to weekly television next week. Fireworks will once again be a fixture on WWE TV.

WrestleVotes would go on to say that the return of pyro will start next week on the night that SmackDown Live moves to FOX.

There has also been news reported by WrestleVotes that as part of the changes that the company will be making, Raw and SmackDown will also have new stage sets. The purpose of this is to  give both brands a fresh new look as the WWE starts to reinforce the brand split and take it more seriously.

For years, fans remember when pyro was a significant part of Raw and SmackDown every week as it was a way to open the shows. It has also been used during superstar entrances like, Batista, Shawn Michaels, Edge, Kane, Big Show, Booker T and many more.

However, WWE has been cutting back on using pyro for all their shows for the past few years. Instead, they have only used pyro during their bigger shows like WrestleMania and SummerSlam.

The reason for the decision to cut back on the pyro was due to cutting costs and the company coming to the conclusion that it was no longer necessary for them to be used during superstar entrances.

With the possibility of pyro coming back to Raw and SmackDown, this will definitely make both shows feel important.

WrestleVotes has not mentioned anything at the moment if NXT will have pyro as well but you would have to wonder if the WWE may be strongly considering it since they are going up against All Elite Wrestling on Wednesday nights.

It’ll be interesting to see how these changes will look once SmackDown moves to FOX.