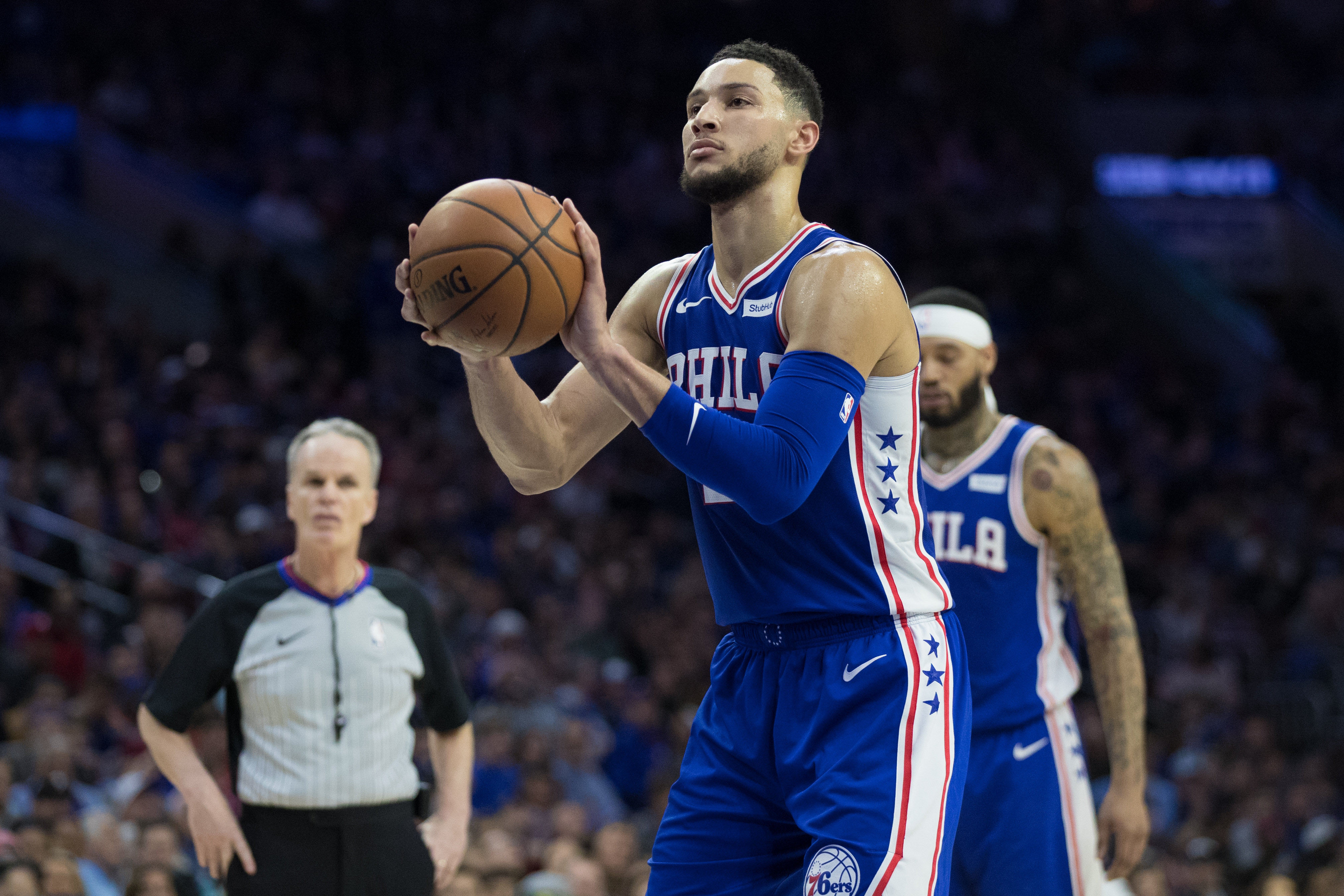 The Sixers will be trying something different with Ben Simmons for the upcoming season, something basketball fans have been waiting to see for a while now.

The former first overall pick and Rookie of the Year has not been shy to get buckets inside, but getting them outside has been a bit of a challenge. In fact, Simmons has been so uncomfortable shooting from distance that he’s only attempted 18 3-pointers in his two NBA seasons.

Sixers head coach Brett Brown plans to change all that by moving Simmons away from the baseline and encouraging him to shoot more threes.

Via Kyle Neubeck of Philly Voice:

If Simmons can deliver with a decent perimeter shooting game, he’d certainly be on his way to becoming one of the best in the game. Like Giannis Antetokounmpo of the Milwaukee Bucks, shooting remains the only real flaw in Simmons’ game. Many have said those two could dominate the league by adding a jump shot.

It looks like Simmons will get plenty of opportunities to expand his game, but we’ll see if all the work he put in the offseason actually pays off.