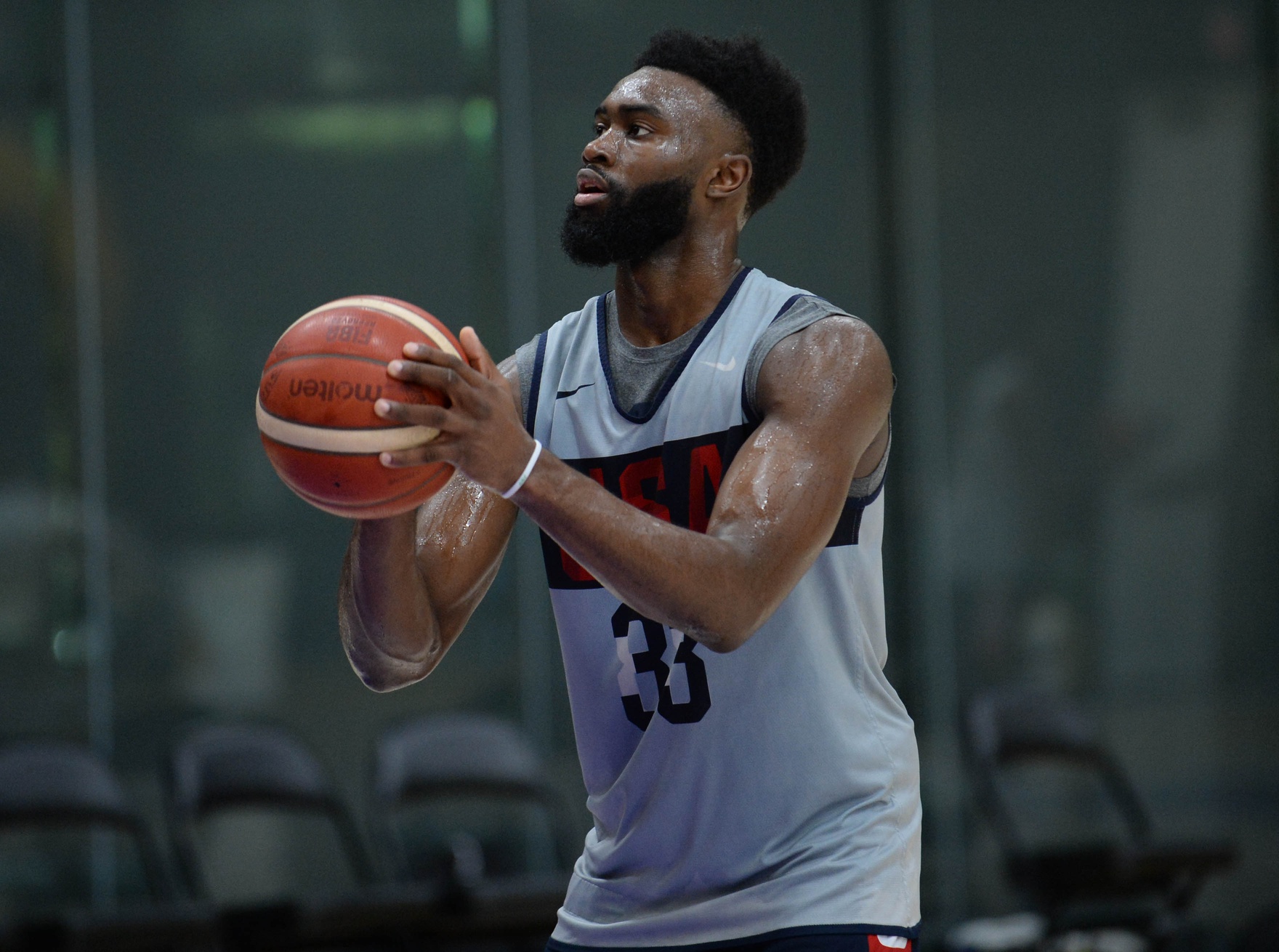 Sean Devaney (formerly of Sporting News) has an update on the contract extension talks with Jaylen Brown:

That makes the next four weeks somewhat awkward for Brown and the Celtics, who have until October 21 to agree to a contract extension. According to a league source, “the chance is pretty slim” that Brown signs a long-term deal with the team in the coming month. Around the league, the expectation is that Brown and the Celtics won’t come to a deal.

Brown would still be under contract for this season, at $6.5 million (that would be the case even with the extension). He would become a restricted free agent next summer, which means Boston would still control his rights and be able to match any contract offer he received.

This isn’t surprising for a few reasons. The Celtics haven’t done a rookie extension in years. Not with Jared Sullinger, Kelly Olynyk, Marcus Smart or Terry Rozier. Smart is the only one among that group that eventually resigned with Boston.

Brown wants big money. He wants Jamal Murray money – $170 million. But Denver’s gross overpayment of Murray doesn’t mean much to Danny Ainge. He’s going to take the wait-and-see approach with Brown. It’s the smart play because the Celtics can match any offer that comes in free agency.

The only risk here is that Brown presses or doesn’t buy into the team concept because he’s playing for a max contract.

Regardless, I expect a big season from Jaylen and the Celtics will eventually do him right (or trade him to Washington for Bradley Beal).