The Rock Appearing On FOX Debut Of 'SmackDown Live'? 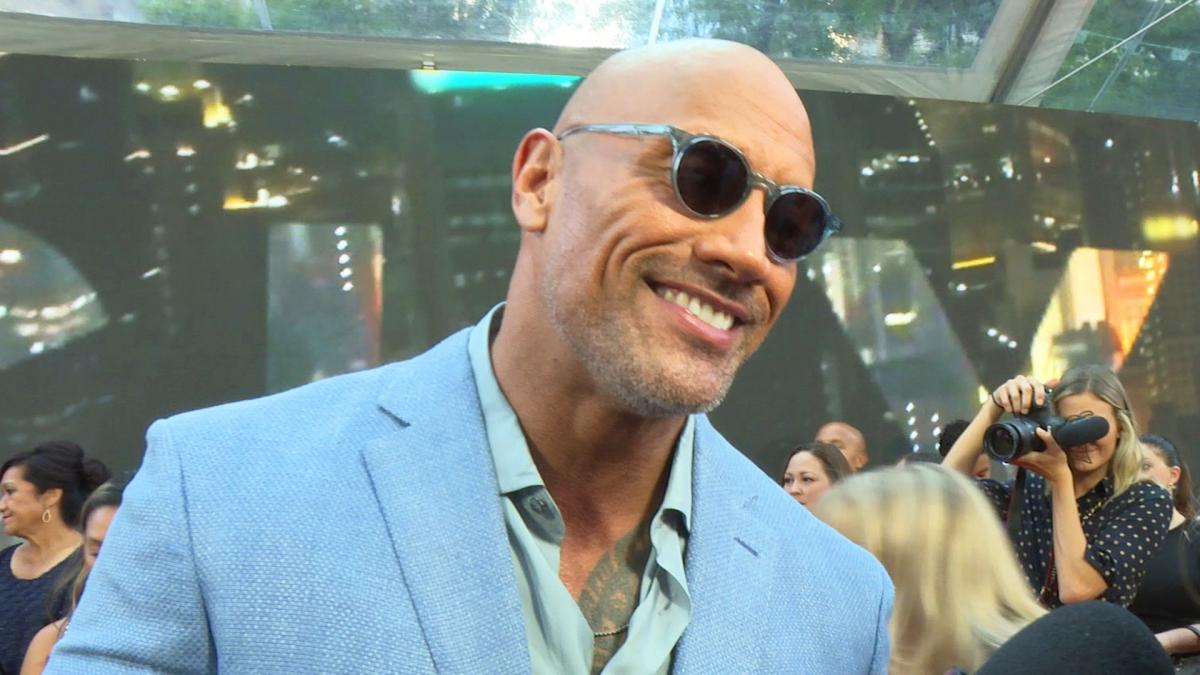 The Rock Appearing On FOX Debut Of 'SmackDown Live'?

As the debut episode of SmackDown Live on FOX draws near, WWE legends are being announced for the big show.

One name that has been flying around as one of the big names to appear on the historic episode is none other than the man who created the name “SmackDown”, Dwayne “The Rock” Johnson.

A report from AdAge.com says that an appearance from The Great One on next Friday’s SmackDown which not only is the debut episode of the show on the FOX network but it is also the 20th anniversary of the show being on the air.

The website made this report by writing this (quotes from Wrestling News Source):

“Among the WWE veterans who’ll come out to help Fox make some new memories next week are Mick Foley, Hulk Hogan, Goldberg, Jerry Lawler and Ric Flair. While many other opening night appearances are being kept under wraps, keep an eye peeled for the trash-talking Goliath who is now the WWE’s most storied alum, as Dwayne “The Rock” Johnson may very well look to pop in on the 20th anniversary of “SmackDown” and promote his upcoming Disney flick, “Jungle Cruise.”

The Rock is credited with inventing the name “SmackDown” as he constantly used it in his promos. The blue brand was born in 1999 thanks to The Rock and it has become one of the WWE’s most dominant shows next to Monday Night Raw.

The Rock was also predominately featured on the show ever since it’s inception. When WWE first introduced the idea of having both Raw and SmackDown separate shows back in 2002, The Rock was the first draft pick to SmackDown and rightfully so. The Rock would also hold the WWE Undisputed Championship on the blue brand that year.

It is not officially confirmed as to whether or not The Rock will be on the episode but only time will tell.