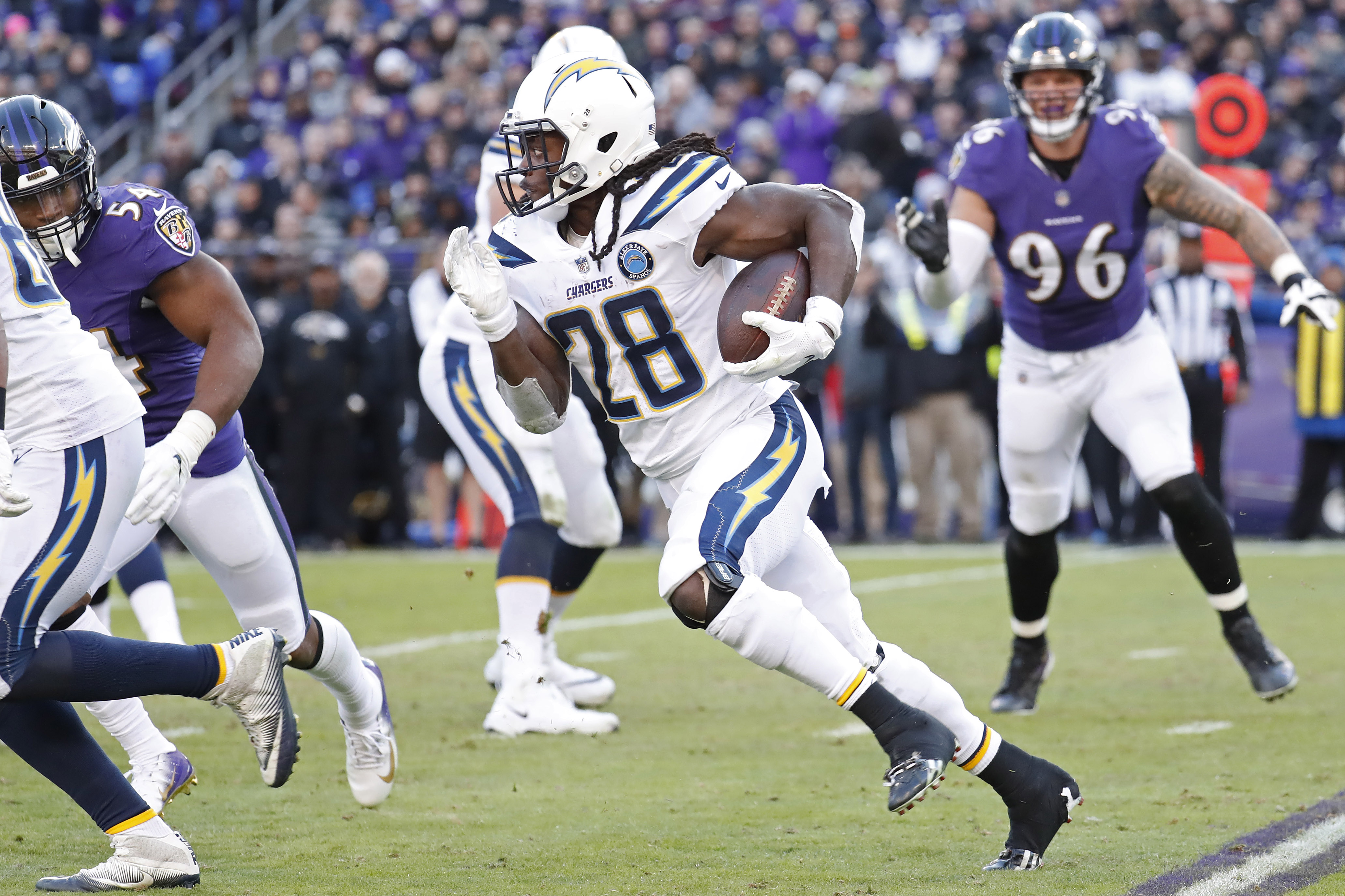 With Melvin Gordon ending his holdout this week, the Chargers’ backfield suddenly became a bit crowded, but it doesn’t sound like the Pro Bowl running back will be taking a back seat to Austin Ekeler and Justin Jackson.

Not long after Gordon arrived at the team facility on Thursday, head coach Anthony Lynn confirmed to reporters that Gordon will be the main back as soon as he’s ready to play.

Anthony Lynn said Melvin Gordon will return as a starter. “He was our starter for a reason,” Lynn said. “I like the way Austin and J.J. have been working. … They will still have a major role in this offense, but as soon as Melvin’s ready he’ll go back to being our No. 1 guy.”

It’s hard to argue against Gordon stepping back into the starting role. After all, he was the team’s leading rusher a season ago, and he averaged just over five yards a carry. Still, there’s a reason the Chargers didn’t budge when it came to contract negotiations with Gordon; the guys who replaced him have been pretty good.

Ekeler and Jackson have combined for a little over 300 yards rushing and two touchdowns in Gordon’s absence. Ekeler also has two receiving touchdowns through three games.

Gordon might end up being the starter every week, but it’s hard to picture the Chargers leaving Ekeler and Jackson on the sideline when they’ve been so productive.