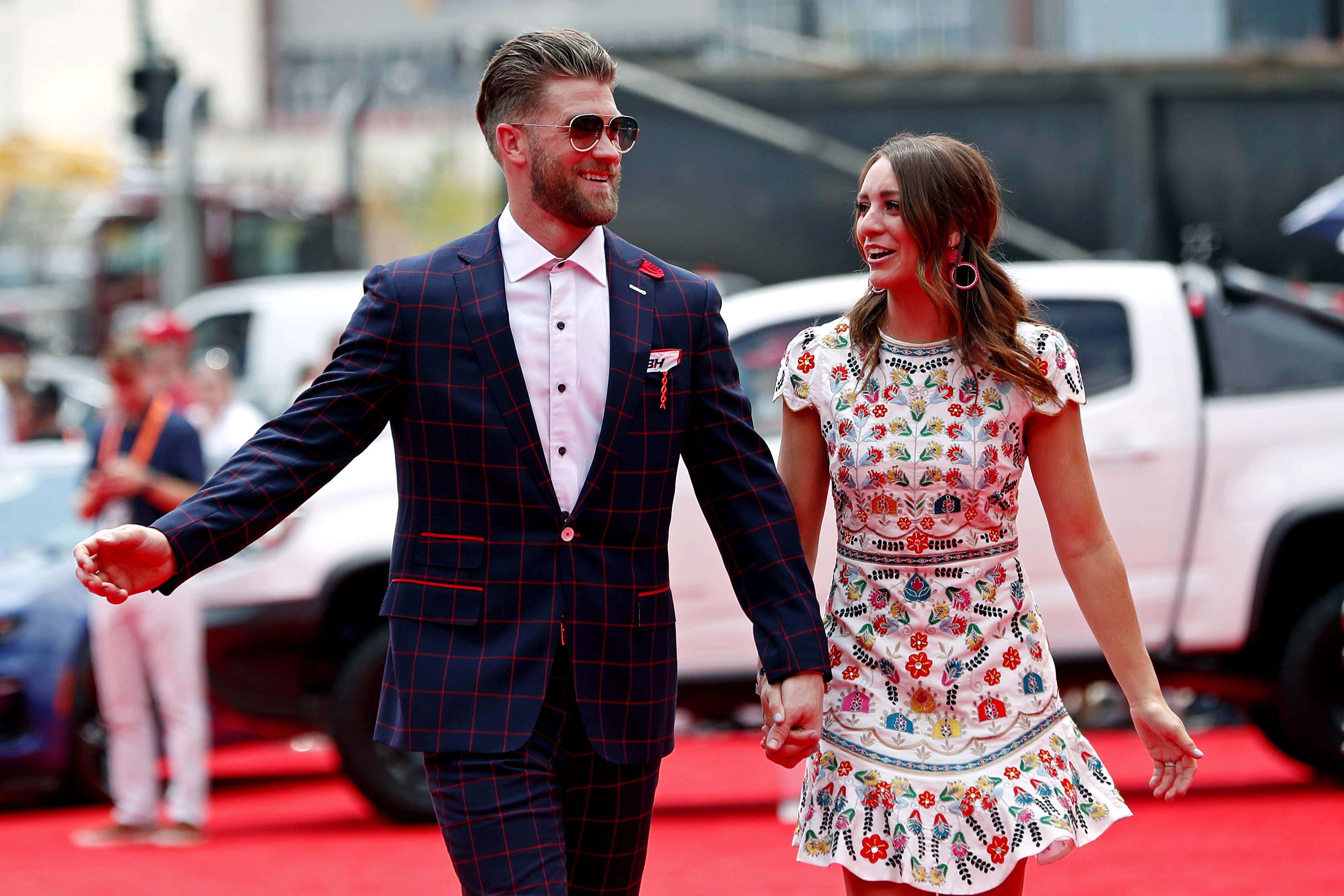 Former Nationals slugger Bryce Harper elected to take his talents to Philadelphia, but his inaugural season with the Phillies really couldn’t have gone worse.

Harper hit only .260 this season, and, at times, looked like a hole in the lineup, failing to put the ball in play during key spots in games. And, most importantly, the Phillies are missing the playoffs.

On the other hand, the Nats have clinched a postseason berth, and, coincidentally, they happened to do it during a doubleheader against the Phillies at Nationals Park. As such, Nationals fans had a lot to say to Harper, both during that game, and after, on social media.

It didn’t take long for Harper’s wife, Kayla, to respond, and she brought the heat.

When you bring his son or family into it, yes you’re crossing a line. Stick to your overused overrated and Harper sucks chants if you’re really that loser that goes to a game to heckle someone. Phillies fans might boo him but they don’t bring his 4 week old son into it. Classless https://t.co/NVj3ixyrPY

She does make a good point, if Harper’s son was indeed mentioned. Fans need to learn where to draw the line.