Carli Lloyd takes a shot at Bucs, still somehow believes she can kick in NFL 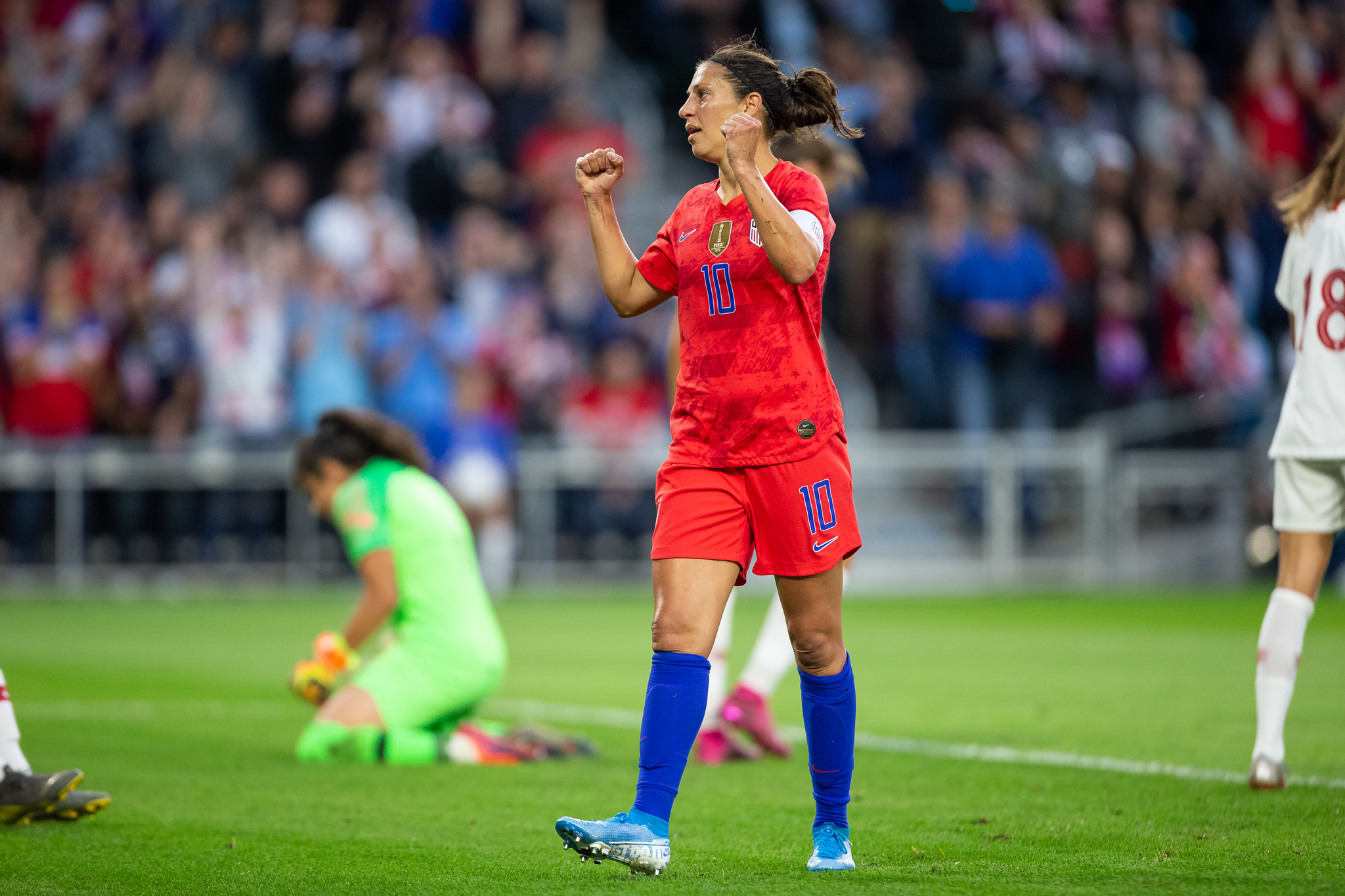 Carli Lloyd takes a shot at Bucs, still somehow believes she can kick in NFL

Former US Women’s National Team star Carli Lloyd has called it quits on her international soccer career, so she’s set her sights on doing something else, on a different field.

Lloyd apparently believes she can push the boundaries and kick for an NFL team, as she showed up at a joint practice between the Ravens and Eagles awhile back, and kicked a few field goals.

Those kicks were made in practice, with no pressure or rush at all, and she also didn’t have to participate in kick coverage, which would’ve required her to tackle. Still, she keeps banging that drum, and even took a shot at the Bucs’ kicking woes in a recent ad for Secret deodorant.

Bucs kicker Matt Gay was four-of-five in field goal attempts during the game, but the extra point he shanked has been making headlines for the wrong reason. We’d love to see Lloyd fare as well as he did in an actual game.