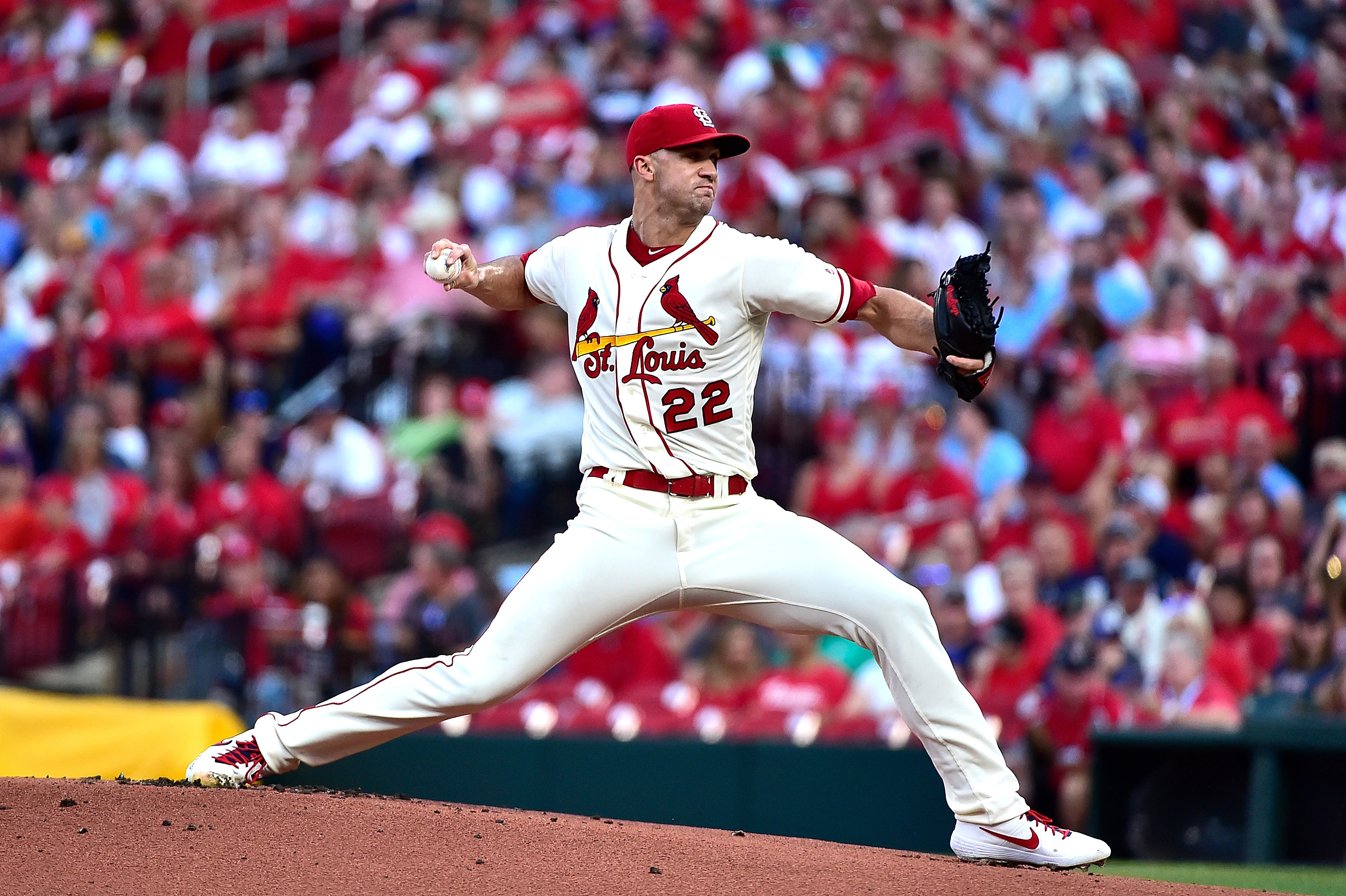 There are some MLB players who bounce back from a rough first half to finish strong, and then there are others who bounce back so hard they’re still ascending into another stratosphere. You can put St. Louis Cardinals starting pitcher Jack Flaherty into the second category.

His second-half ERA is leading all qualified starting pitchers by a comfortable margin, and it’s a feat we don’t get to enjoy all that often. Among hurlers with a minimum of 10 second-half starts, Flaherty’s 0.97 mark makes him just the fifth pitcher ever with a sub-1.00 ERA. It’s also the first time we’ve seen a pitcher produce an ERA this low after the All-Star break since Jake Arrieta finished with a 0.75 mark to put a stamp on his 2015 National League Cy Young campaign.

Flaherty probably won’t get nearly as much Cy Young love as his second half of play deserves. However, he’s at least thrown himself into the conversation, which is more than anyone associated with the Cardinals could’ve hoped for back on July 2nd.

So how did the young right-hander accomplish this? Certain statistics helped that are likely not sustainable over an entire year. For instance, his BABIP allowed went from .274 to .211, while his strand rate went from 75.3% to 93.9%. There is a certain level of sustainability here, though, when his batted-ball profile progressed in the following way:

This has also been aided by watching the hurler’s chase rate, swinging-strike rate, first-pitch strike rate, and contact rate all improve from one half to the next. There are two reasons behind this, and they both involve his pitch mix. Here’s a peek at how Flaherty used his arsenal between the first half and second half.

Leaning more heavily on his breaking pitches was a driving factor in him seeing such positive results. But while the changes in usage are easily seen, it’s not as drastic as one might assume. That’s because it’s also been the execution of these pitches that have made a tremendous difference.

Here’s a look at how the value of all the pitches in Flaherty’s arsenal have changed from one half to the next on a per-100-pitch basis, according to FanGraphs:

The decrease in value of his changeup is eye-popping for the wrong reasons, but it was barely used throughout this impressive stretch.

Flaherty’s first full year in the big leagues last season wasn’t too shabby — he posted a 3.34 ERA and a 29.6% strikeout rate en route to a 2.2 fWAR in 151 innings pitched. It’s just that he took such a huge step forward in 2019 thanks to a second half that justifiably has St. Louis excited for what’s to come — 3.8 of his cumulative 4.5 fWAR have come since the All-Star break.

He doesn’t even become eligible for arbitration until 2021, so the Cardinals have plenty of time to enjoy the young hurler while also finding a way to make sure he sticks around for a long time.