Eric Weddle, Antonio Brown go at it on Twitter 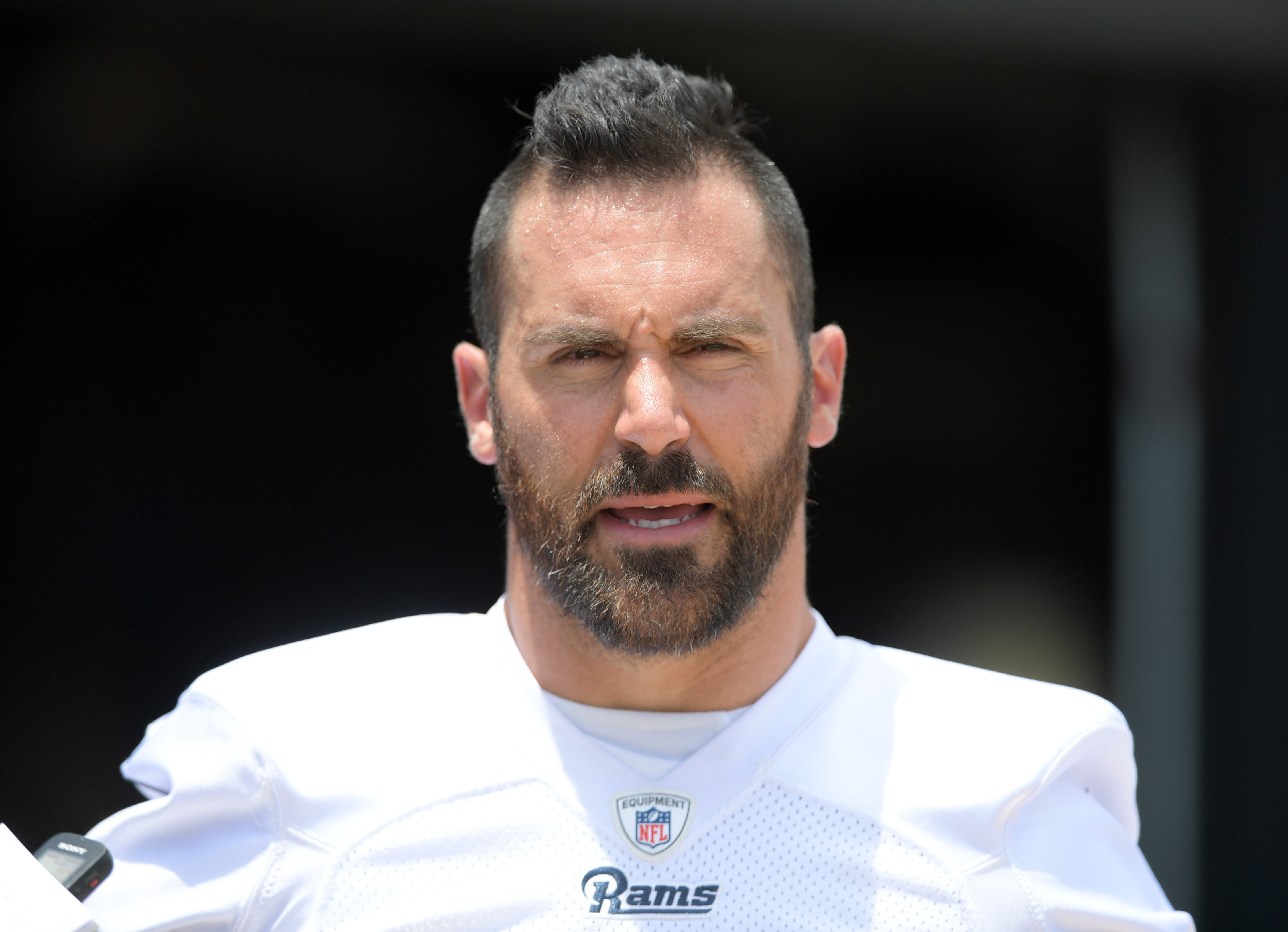 Eric Weddle, Antonio Brown go at it on Twitter

A Twitter war took place on Thursday, involving a former NFL’er who essentially played his way out of the league, and the Rams’ veteran safety.

Now-free-agent-receiver Antonio Brown and Rams safety Eric Weddle have had some epic battles on the field over the years, but this time they did exactly that on Twitter.

It started when Weddle mentioned AB, saying he’s not worth mentioning, because he’s not currently on an NFL team.

Hahahahhaahaha. AB. When are u gonna learn that it isnt about you. Never was and never will be. Got a game to get ready for. Good luck my guy!

And then it was on, with barbs flying from both sides.

Bro I don’t even know you don’t call me AB that’s my NFL name dummy ! I’m not on your team never been shut your mouth Jabroni https://t.co/d729eTVleh

Keep you luck duck ; listen to your team stay focus on your opponent not AB ! AB is the brand not the individual! Clearly An AB fan ! Even know about education oh realllyyy https://t.co/rP8tVxCWsP

Dang, notice how Weddle snuck in that shade about CMU at the end, as Brown elected to go back to school this week. Weddle won this round.