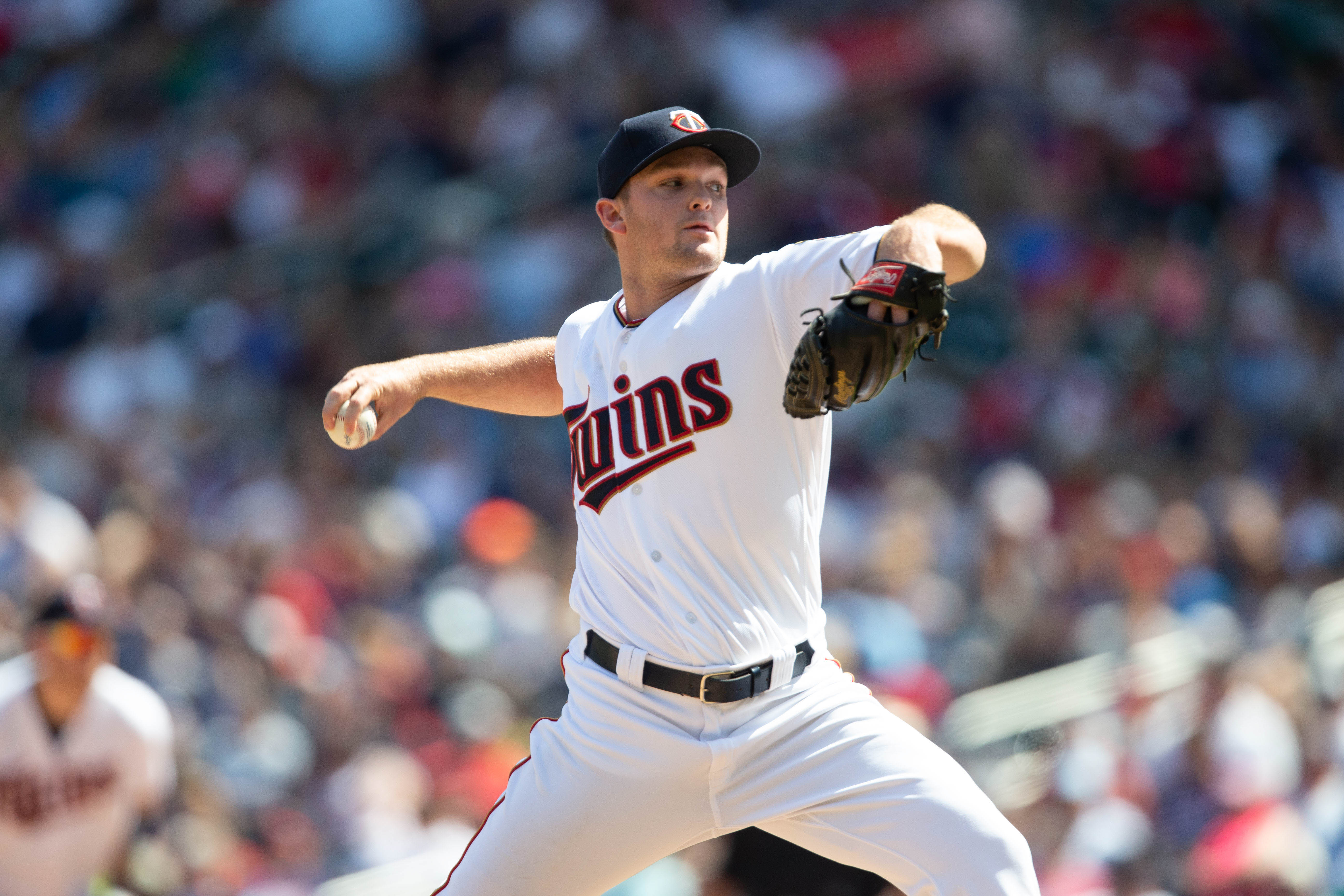 The Minnesota Twins have won the 2019 American League Central Division title. On Wednesday, the Twins needed a win over the Detroit Tigers and a Chicago White Sox win over the Cleveland Indians to clinch a spot in the 2019 Major League Baseball postseason.

However the Twins did not just beat the Tigers on Wednesday with home runs. On the mound, the Twins used the opener and had pitcher Kohl Stewart of Houston, TX pitch the second through seventh innings. Stewart was masterful as he only gave up two hits in six complete innings. He also had five strikeouts and did not give up a walk or earned run.

The Twins will be the third seed in the American League in the postseason. They will be behind the Yankees and Astros.