The 31 Year Story Ends With A Lie 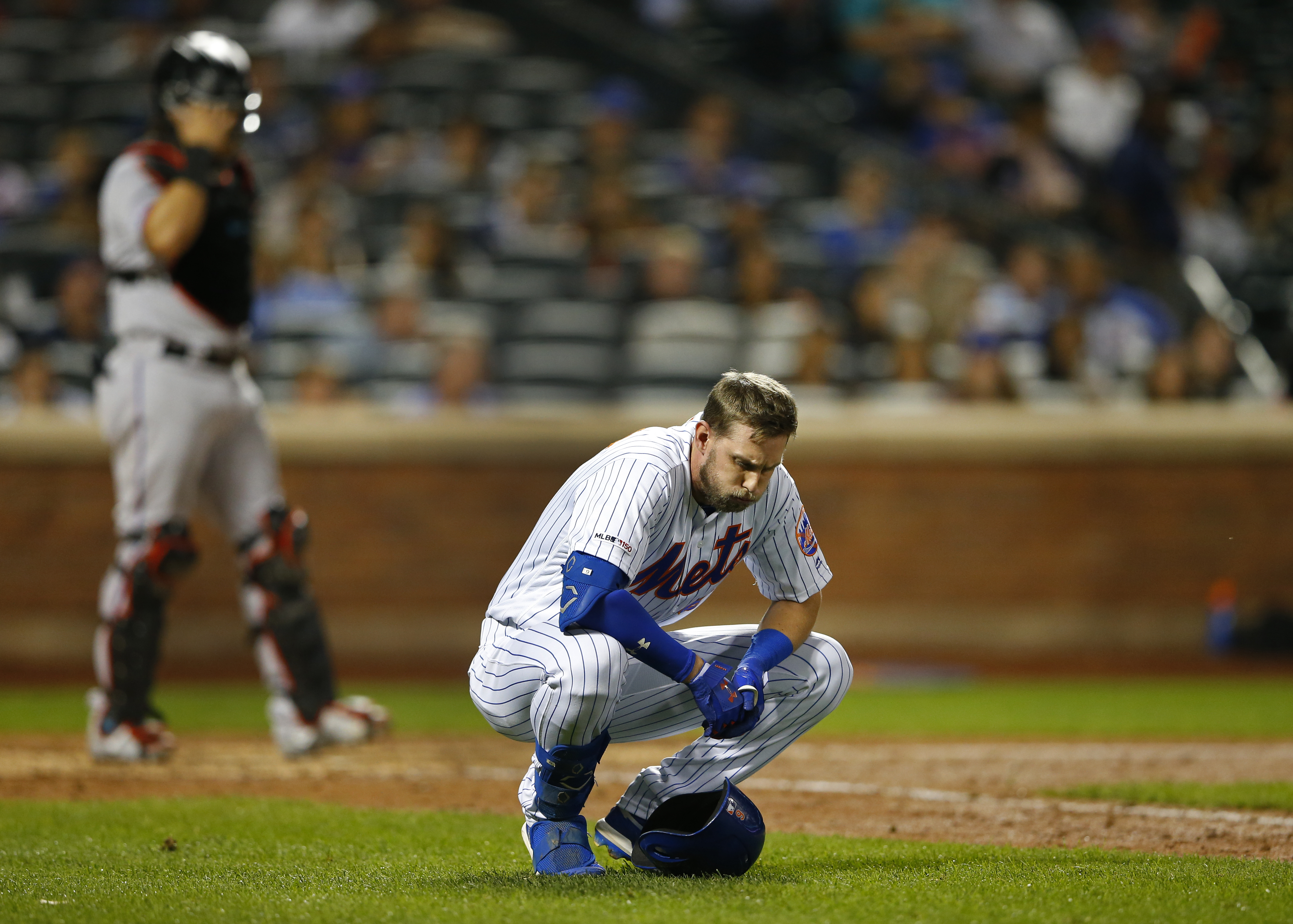 The 31 Year Story Ends With A Lie

Now that the Mets have been eliminated from playoff contention for 2019, the story can be told. What I’m about to tell you is absolutely true:

Let’s flash back to the summer of 1988. The Mets were coming off a disappointing defense of their 1986 world championship but were back strong in the summer of ’88 with a team that, on paper, might have been better than the ’86 team. By late May the team was 30-11 and was already running away with the N.L. East. Nothing was supposed to stop this team.

Around that same time I was with some friends who wanted to fool around with something called a Ouija Board. For those who don’t know what this is, it’s a board that has every letter and number written on it, and it comes with some sort of spyglass that everybody puts their hands on. The premise is that when you summon the Ouija Board, spirits enter and they guide your hands to answer any question you may have of the spirits, which are supposedly all knowing of the universe and its facts from every dimension of time. Past, present, and future.

I had my doubts over the accuracy of this. I mean, if somebody yells a question aloud, everybody’s hands could go to the letters to spell out the answer that they think is the right one. Then somebody said that you could ask the spirits your questions in your mind and not say anything aloud. So I could just think of a question and the spirits would answer it. I tried it once, and it worked. The answer turned out to be wrong (thank God), but not knowing that then, I tried again. Didn’t say a word, but the thought in my head was: “When will the Mets win the World Series?” The spyglass moved.

I immediately dismissed the Ouija Board as dead wrong, because as I said before, there was no way the Mets were going to be stopped in 1988.

So we know how that turned out. And as the years went by, I never forgot that day … the only time I’ve ever summoned the board. So as this season got started, I was hopeful. And when the Mets went from 40-51 to the halcyon days of August, I was convinced the miracle was coming. The mystifying oracle told me so.

Despite a 10-3 victory fueled by Pete Alonso’s 51st home run and marred by Jeff McNeil’s broken wrist, the Brewers eliminated the Mets and clinched the final playoff spot in the National League by defeating the Reds.

They had the same record as Mets, were 5 games out of 2nd wild card

The Mets will probably hit the realistic number of 84 wins that I had mapped out for them back on August 1st. They have an outside chance of reaching 87, which might have been the magic number to reach the playoffs. But it won’t matter. They took the one path to the playoffs they had and it led to a brick wall. Nobody figured the Brewers to go on a Colorado Rockies type run and go 17-2, and 13-2 without Christian Yelich. It’s the kind of run you tip your hat to and move on. But it still doesn’t sweeten the fact that the 1988 Mets have now screwed me twice. In 1988, and in 2019.

Never trust an oracle. They lie.

P.S. I found an online Ouija Board. Typed in the search bar: “When will the Mets win the World Series.” It replied: “Winter.”