Your Morning Dump... Where the rotation spot goes to... 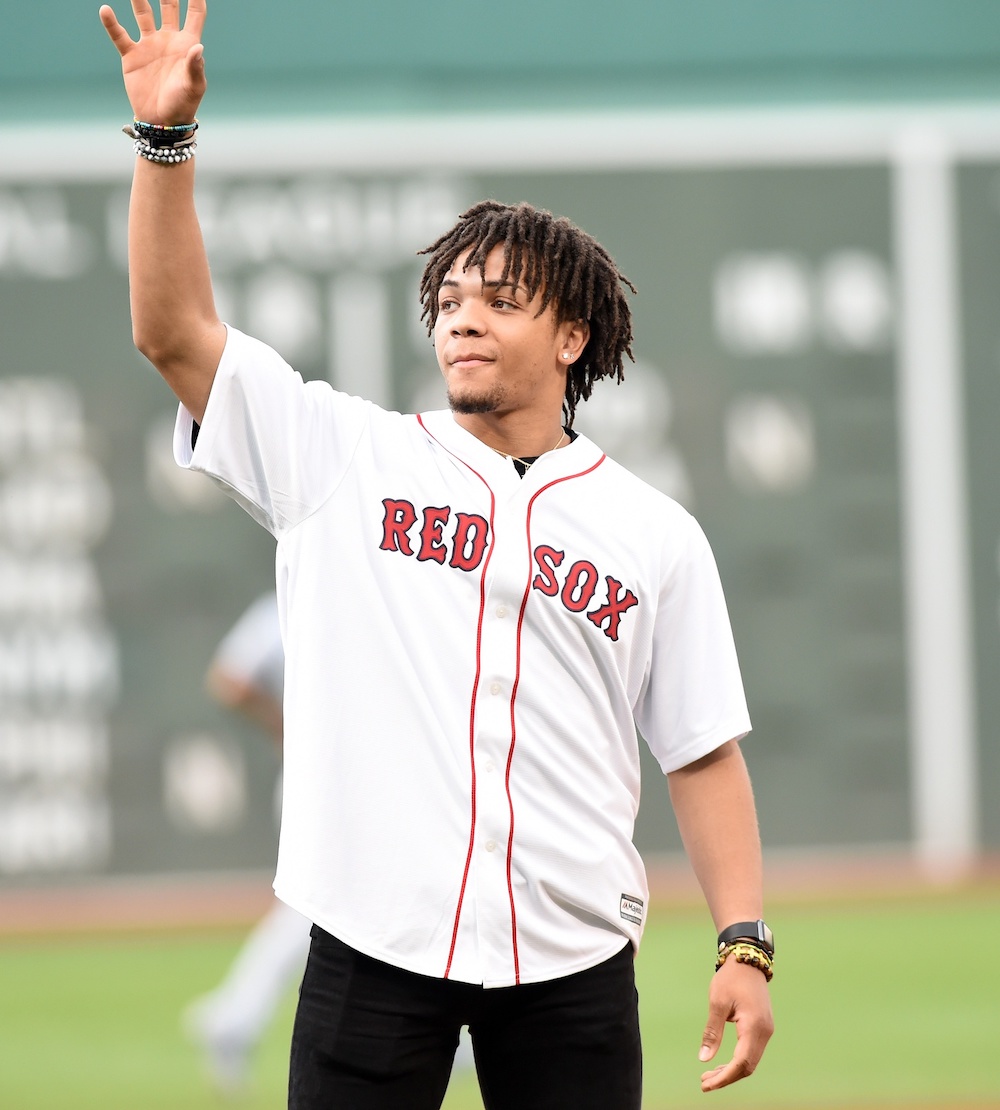 Your Morning Dump... Where the rotation spot goes to...

The Celtics figure to change at power forward after Marcus Morris’ departure. They’ll probably start a little smaller with Hayward at the position, then replace the rest of Morris’ minutes with non-scorers, either Semi Ojeleye or Grant Williams. It’s not the most exciting training camp competition in Boston, but it could be one that matters. It would be a big deal for the Celtics if one of those guys can knock down shots on a regular basis and space the floor on top of providing capable defense.

Terry Rozier’s relocation to Charlotte leaves the Celtics with about 23 minutes per game to divide off the bench, and there’s no obvious leading candidate to take that playing time.

Brad Wanamaker was usually solid in limited minutes last season but never showed enough to crack the rotation. Romeo Langford was Boston’s highest first-round pick this summer at No. 14 but missed time this summer after thumb surgery. Though he has been overhauling his jump shot, which might not bode well for his NBA readiness in Year 1, his combination of size, athleticism and scoring instincts are exciting on the wing. Carsen Edwards lacks similar height but could be an option for instant offense.

Last year at this time, there were few if any questions about spots 7-10 in the Celtics’ rotation. The team was deep, but the hierarchy was clear. That was supposed to lead to lots of wins and good times, but we all know how that ended.

Now just a week away from training camp, the team could be deep but the hierarchy beyond the Cs three wings, and their two veteran guards is completely unclear.

I thought the two battles brought up by Jay King, for the back-up 4 and third guard spot, were pretty interesting. The candidates across those spots are three rookies and one third-year guy drafted in the mid second round of the 2017 draft. The Celtics made all of their first round picks and didn’t make any veteran signings for these spots, so they’re really putting their faith in their youth.

Honestly… I have no idea who should get those minutes — Ojeleye or Grant Williams; Romeo Langford, Brad Wannamaker or Carsen Edwards, because I need to see how they all look in the pre-season and in October/November. To be honest, none of those guys inspire a lot of confidence right now, including Semi… Love him, but can he play 15-20 minutes a game every night? Training camp is almost here, and we’ll soon find out.

TACKO SWIMS!!#Celtics Tacko Fall learns how to kick in the water with kids from boys and Girls Club in Charlestown. He’s a great sport btw#WBZ #Tacko #TackoFall pic.twitter.com/IX1zrPAE9c

This is amazing and I need more of this and we need Tacko here in Boston for the foreseeable future.