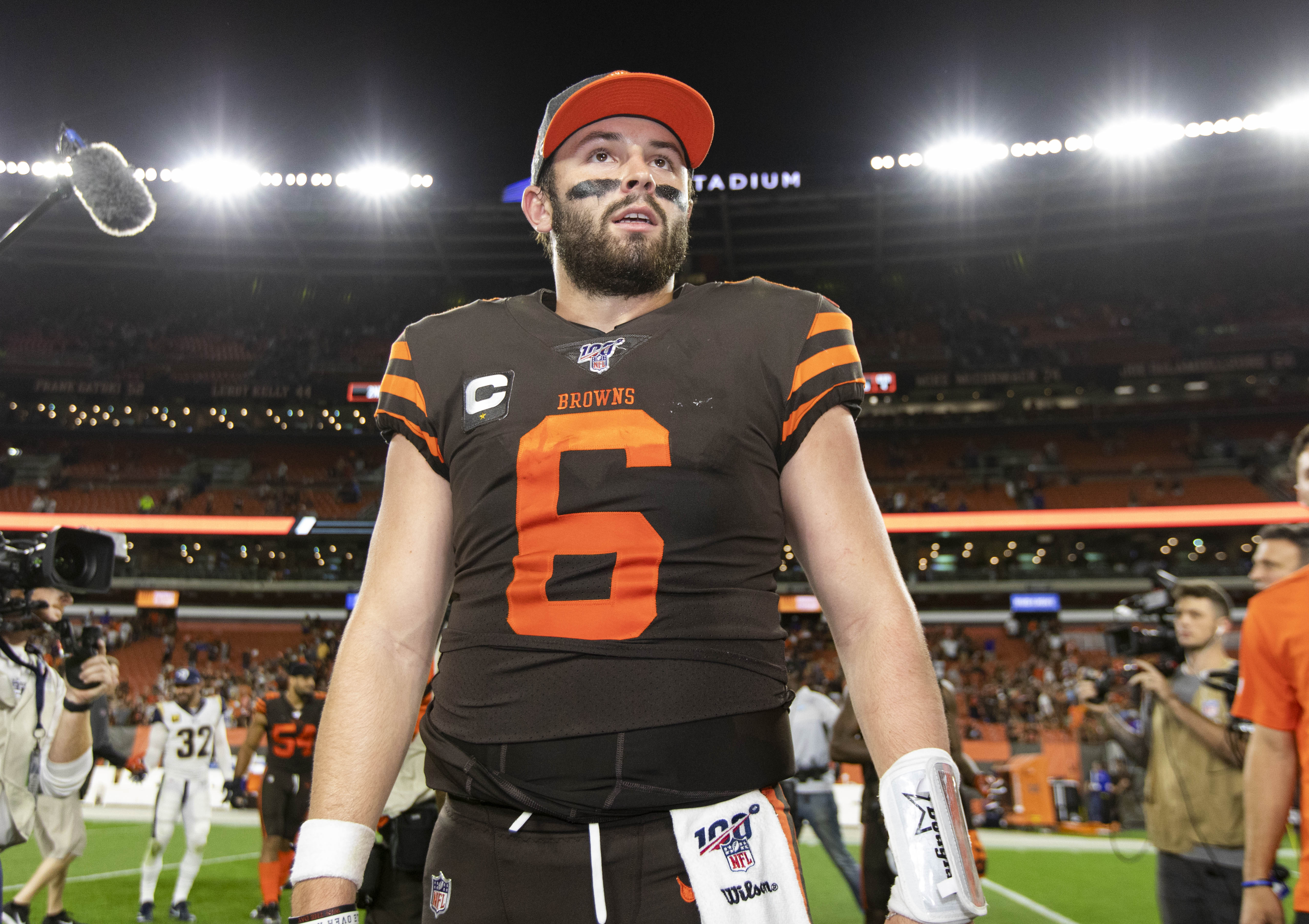 Everyone in the NFL circles seems to be taking shots at Antonio Brown over the way he’s handled himself in recent weeks, and understandably so.

Rams safety Eric Weddle went at it with AB on Twitter yesterday, and Friday was Baker Mayfield’s turn.

The shot Mayfield took seemingly came out of nowhere, as it didn’t appear the two really had any history between one another. Regardless, Mayfield referenced AB in response to a comment on a recent Instagram post, and he threw some major shade at the troubler receiver — although all of it was true.

Just some undersized Walk On… Keep that same energy.

Looks like @bakermayfield isn’t a fan of @AB84 😂😂😂😂 bakers a dawg pic.twitter.com/yAxI23YVMD

It likely won’t be long until Brown fires back, so stay tuned.