Could Cam Newton's vegetarian diet be contributing to his recent injuries? 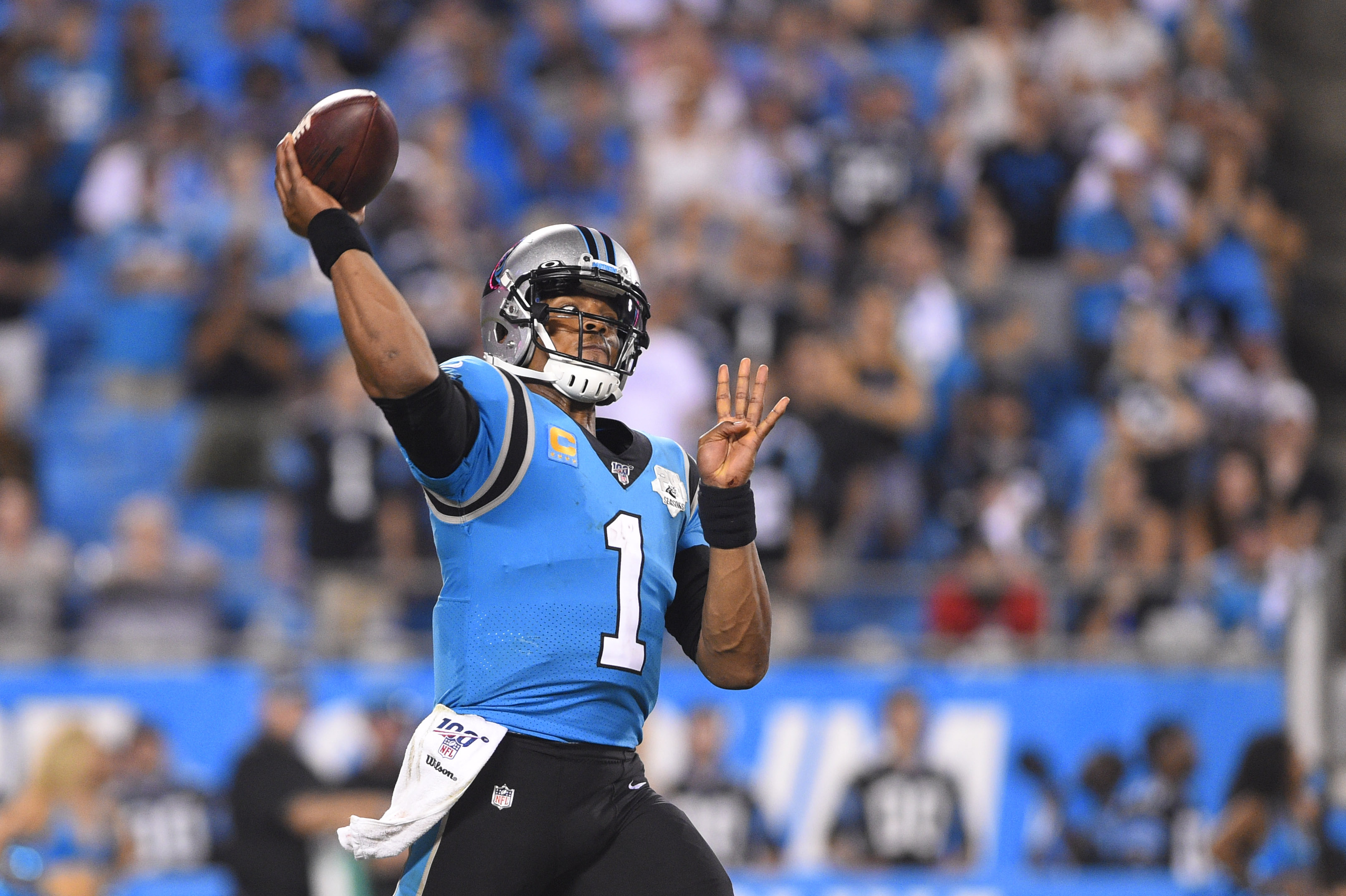 Could Cam Newton's vegetarian diet be contributing to his recent injuries?

Panthers quarterback Cam Newton saw his 2018 season cut short due to injury, and this particular campaign has featured more of the same, unfortunately.

Newton had shoulder surgery in the offseason, and also tweaked his throwing motion, in hopes that he’d be able to get more velocity behind his throws.

That didn’t appear to work out well for him, as he didn’t really throw downfield much in his first two games, and he only ran twice on designed runs. The reason for that, however, is because he suffered a foot injury in the preseason — one that has lingered. It kept Newton out of the team’s Week 3 matchup, and it’s unclear when he’ll be ready to return to the field.

It’s now come out that Newton has a Lisfranc injury, and that’s not good news, as those tend to linger for quite some time. In the meantime, it’s fair to question if his diet — shifting away from protein, and turning toward vegetables — is to blame.

A recent article in the Charlotte Observer explored that very topic. Here’s an excerpt from it:

“Go back to 2015 Cam, bad–s Cam. He was a pescatarian,” said Chris Howard, a certified nutritionist and strength and conditioning coach from Waxhaw. “Salmon, shrimp, you get a lot of good fats and complete proteins. In fact, (fish) is one of the best protein sources there is.

“Now you take away the most valuable part of that (diet), and … there’s just no way around it: He can’t recover as well with less nutrients, with less calories and with less muscle mass. It’s just not going to happen.”

That point hasn’t been raised by others, but it’s fair. Organ meats provide amino acids, and if they’re sourced correctly, and free-range, they provide far more benefit — in terms of muscle rebuilding and recovery — than inflammation.