LeBron James says Lakers offense will run through Anthony Davis, not him 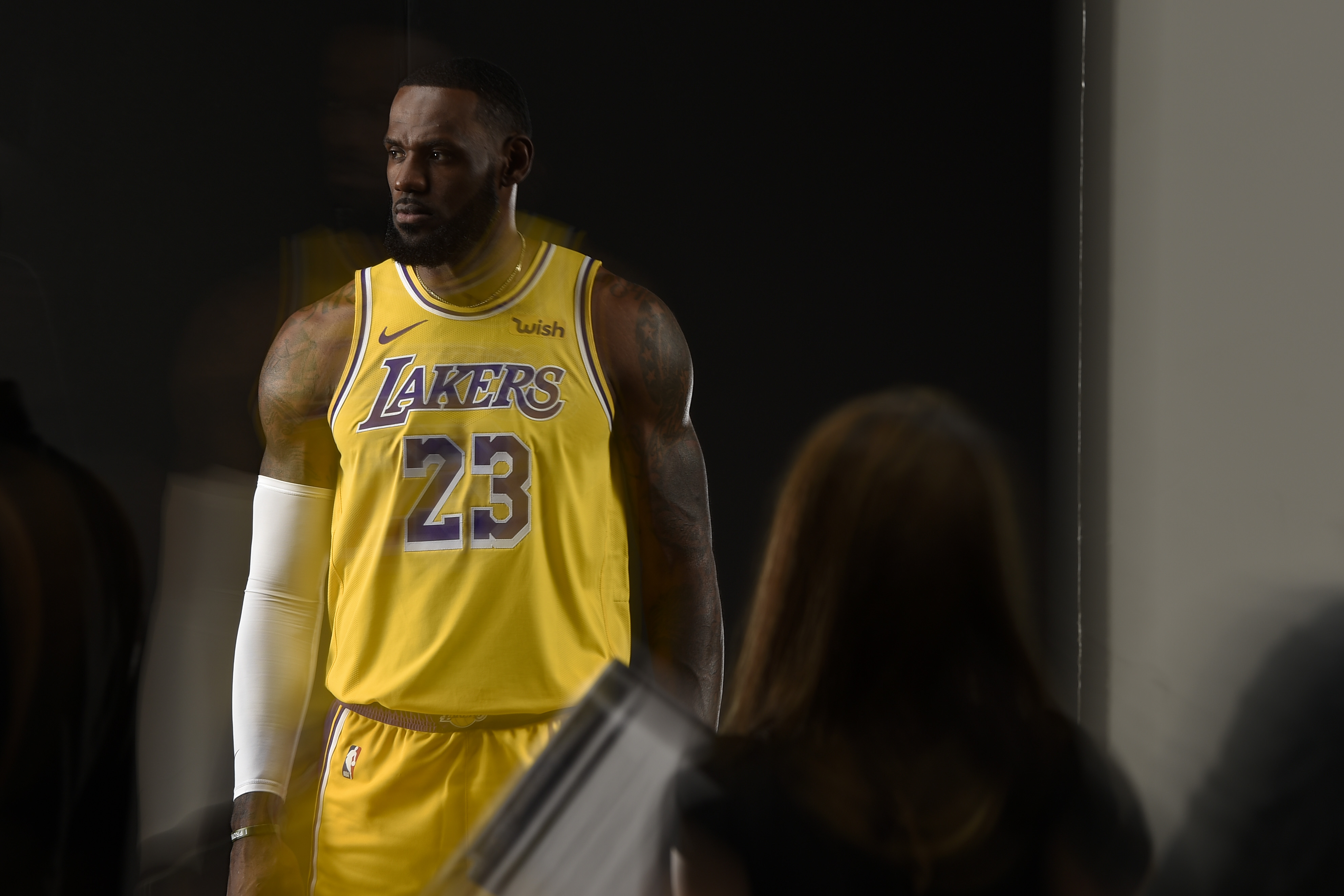 LeBron James says Lakers offense will run through Anthony Davis, not him

Anyone who’s played alongside LeBron James knows he’s one of the most ball-dominant players in the NBA, and that he’s the focal point of the offense.

But he appears ready to share the spotlight with his new teammate, apparently.

It’s possible that at 34 years of age, after having his past season cut short due to injury, moreso than any campaign of his entire career, he probably knows he has to do whatever it takes to preserve his body.

As such, when asked about Anthony Davis’ role in the Lakers offense, James made sure to indicate the offense will run through him.

Now we just want to know how the Lakers plan to handle load management for James and AD.