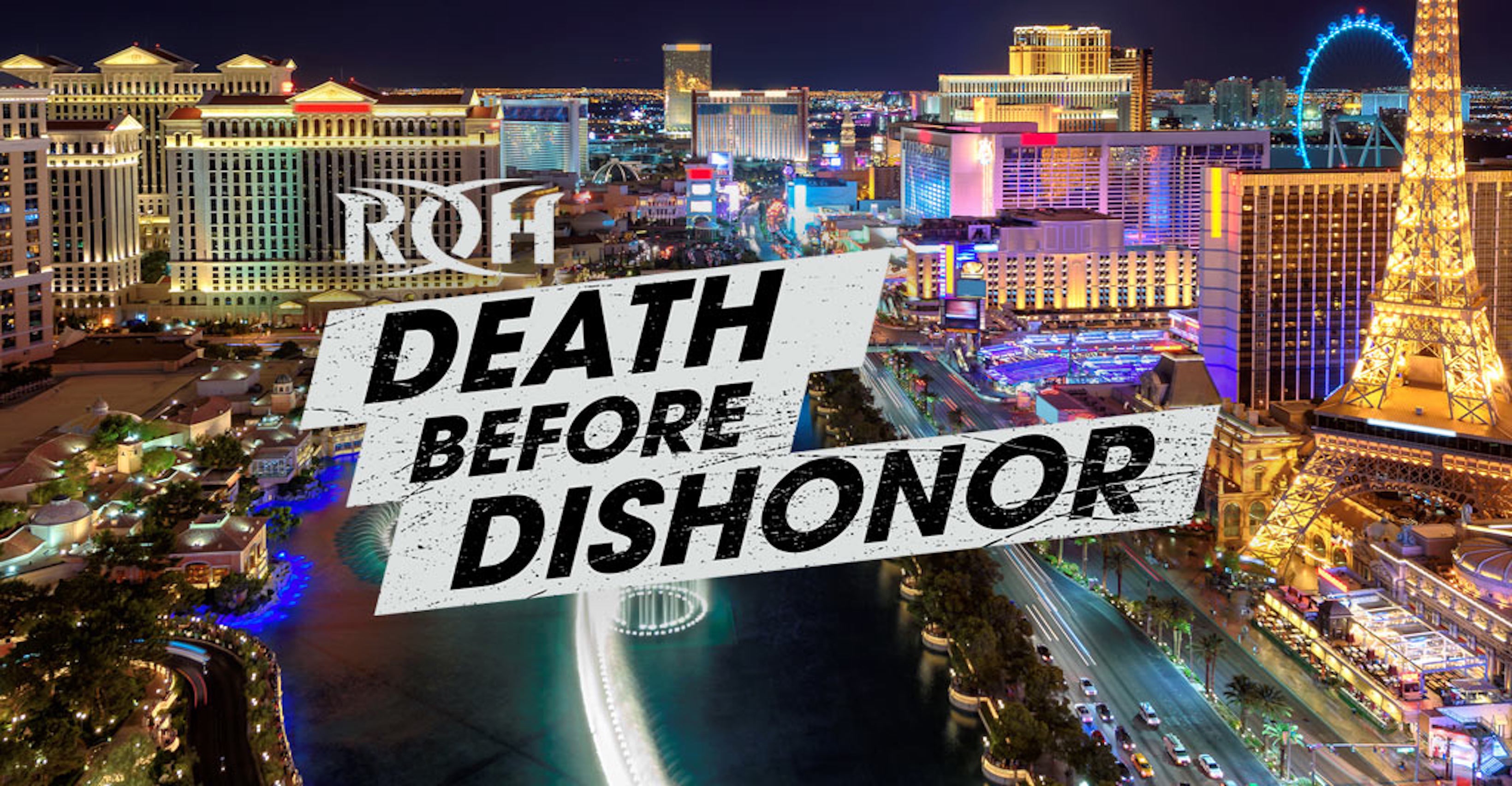 Angelina Love is the new ROH Women of Honor champion. Love defeated Kelly Klein to capture the gold at Ring of Honor’s Death Before Dishonor event on Friday, September 27 in Las Vegas.

Love was accompanied to the ring by her Allure teammate, Mandy Leon, who did become involved during the match. Leon used the signature hairspray in the eyes of Klein, who was nearly pinned but managed to kick out. However the numbers game was eventually too much for Kelly, who lost the match and her title.

We have a NEW Women of Honor champion!@ActualALove defeats Kelly Klein for the strap at #DeathBeforeDishonor!#HONORCLUBonFITE pic.twitter.com/B4jSNKkaYJ

Klein has been in top form since turning babyface at the G1 Supercard on April 6. She has carried herself as a model of sportsmanship along the way, even when she was tested by the Allure, who targeted her from day one.

Love, along with Leon and Velvet Sky, have feuded with Klein over the past few months, which ultimately led to the September 27 match. Now that the gold belongs to the Allure, the balance of power has definitely shifted in ROH’s women’s division.

However, that power was immediately challenged after Love’s win. The lights went out and when they came back on, Maria Manic was in the middle of the ring. The Maneater took out everyone in her path, leaving little doubt as to who Angelina’s first challenger may be.