New York Mets should use this weekend series to experiment 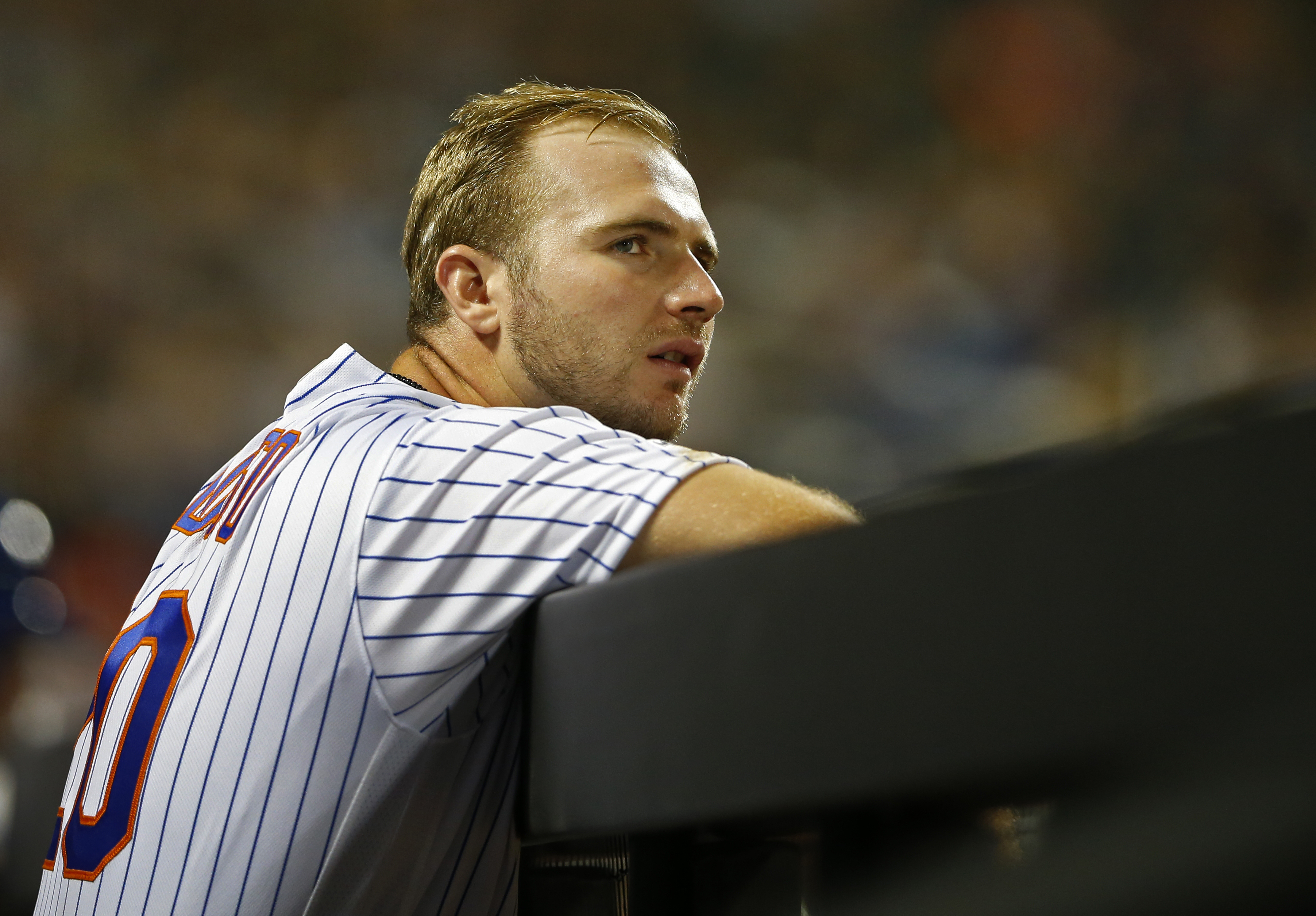 New York Mets should use this weekend series to experiment

The New York Mets have just one series left to go in the 2019 season, and it doesn’t mean much outside of pride. The Atlanta Braves don’t have a ton to play for either since they are locked into the National League’s two seed, so these games are essentially meaningless for both sides. There are opportunities to gain for the Mets, and they should try a few things this weekend to gain a little information for 2020.

Jed Lowrie should start this weekend

The Mets haven’t done much with Jed Lowrie since he came off the injured list, but he is under contract for next season. Todd Frazier won’t be back next year, so the Mets should take the opportunity to give Lowrie a few starts at third base to help him shake off some of the rust ahead of the 2020 campaign.  Even if Lowrie is a super utility guy next season, the Mets should give him a few at bats now so he doesn’t go basically the entire year without getting into a routine of playing regularly.

Experiment with the bullpen arms

Justin Wilson and Seth Lugo have pitched a ton down the stretch, and the Mets should shut them down for this series to give them a bit of extra rest. The Mets have plenty of bullpen arms out there that need to get some work, so Mickey Callaway should try and see if youngsters like Tyler Bashlor, Donnie Hart, Daniel Zamora, and Paul Sewald can close out games. Jeurys Familia and Edwin Diaz should also get work so that they can try and figure some things out against big league hitters. The Mets need to find more arms than Wilson and Lugo to help out of the bullpen next season, so if any of the above can gain a bit of confidence from successful outings it would be a help.

Be careful with Noah Syndergaard

Noah Syndergaard is set to start the Mets’ last game of the regular season for the second year in a row, and it should lead to another winter of trade speculation. If the Mets are even weighing the possibility of a Syndergaard deal, the last thing they can afford is to have him get hurt in the final game of the year. Syndergaard should still get the start, but don’t be surprised if the Mets yank him early to ensure he is healthy going into the offseason.

Find at bats for younger players

The Mets know what they are getting out of most of their core for next season. Pete Alonso will no doubt be in the lineup as he looks to break Aaron Judge’s rookie record of 52 home runs, but the Mets should look to get at bats for players like Dominic Smith, Sam Haggerty, and Tomas Nido. If any of them have a chance to play a role in 2020, getting them starts would be nice.