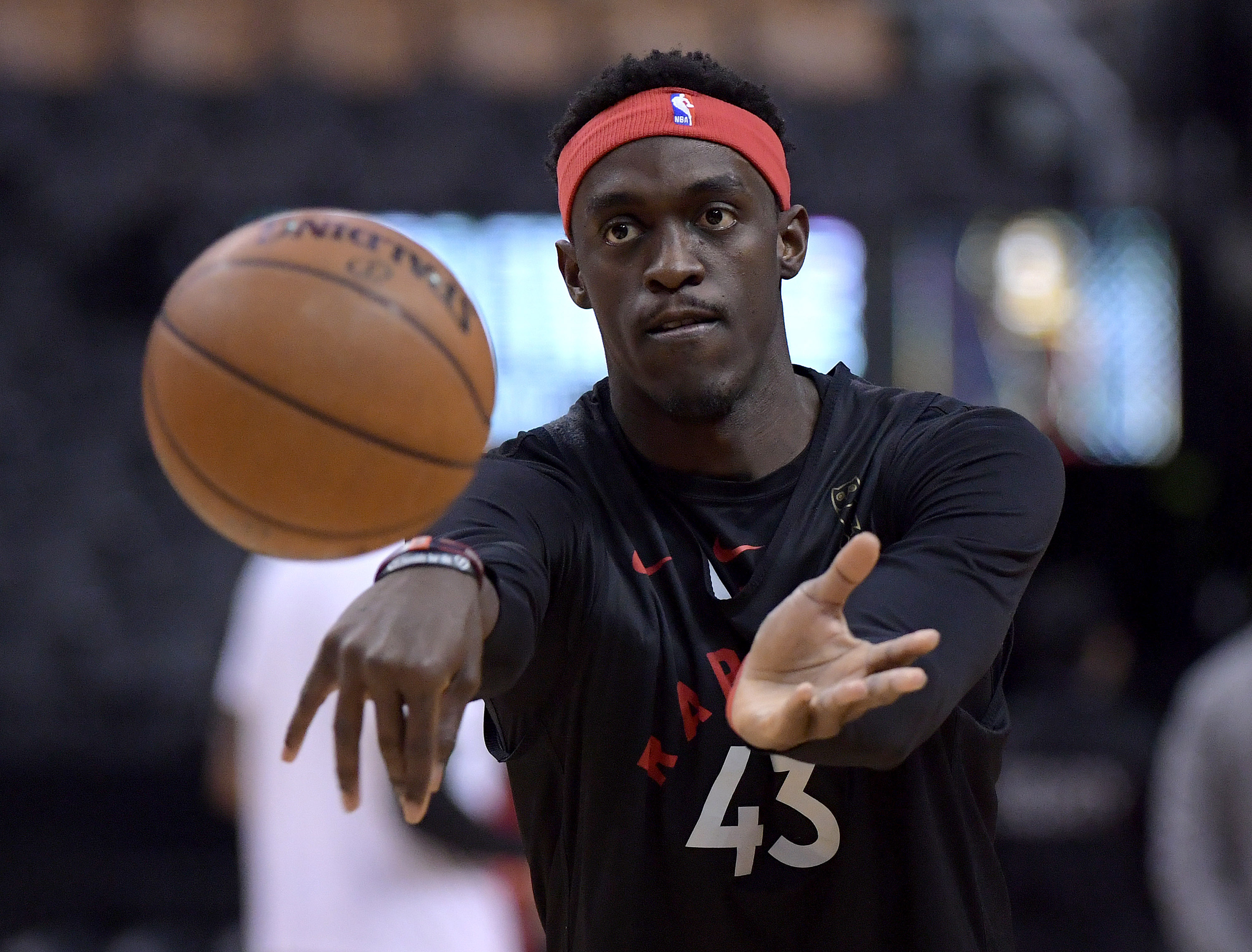 After a career year with the Raptors last season, Pascal Siakam’s stock is at an all-time high, and it seems Toronto is ready to buy.

According to TSN’s Josh Lewenberg, the Raptors are discussing a contract extension with the 25-year-old forward, and Siakam’s camp is said to be looking for a deal at or close to his maximum of roughly $170 million over five years.

A late first-round pick in 2016, Siakam averaged career highs across the board last season, including 16.9 points and 6.9 rebounds per game. He’s also shown tremendous growth as a shooter from 3-point range, going from 14.3 percent in 2016 to 36.9 percent last season. All in all, he’s everything you want in a player at the power forward position in the modern NBA.

The questions the Raptors have to ask themselves is whether or not Siakam is the player they’d like to build around, and if three seasons is enough to conclude he’s worth investing so much money in. He played a big part in Toronto’s championship run last season, but most would argue that Kawhi Leonard was “The Guy” for the Raptors.

It will be interesting to see how this plays out, especially with Siakam set to be a restricted free agent next summer.