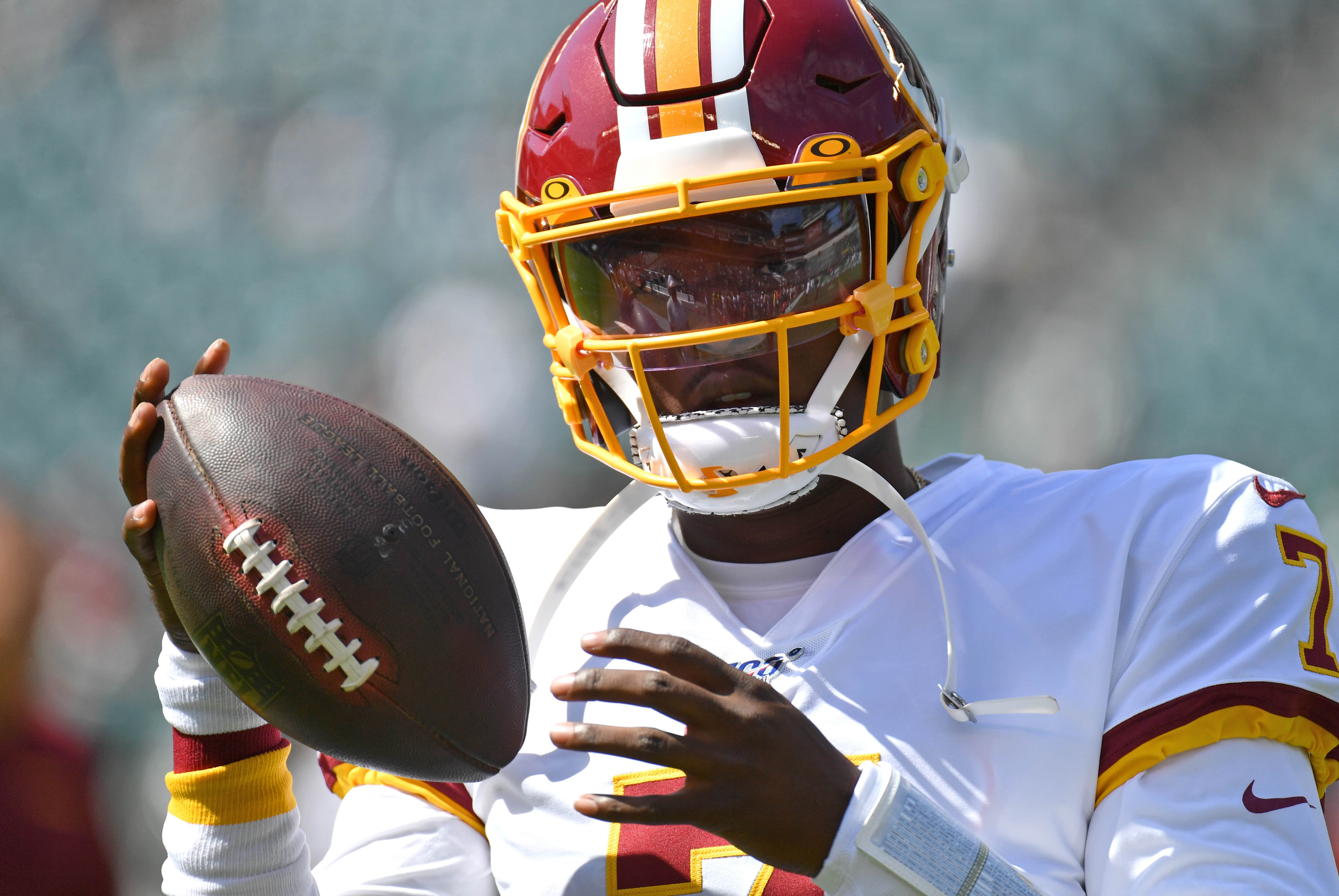 Leading up to the draft, there were rumors of infighting within the Redskins organization about which quarterback to select. Now there seems to be a disagreement over whether he should play or not.

With Case Keenum having a lousy game on Monday night, and Colt McCoy still working his way back from a broken leg, it seemed evident that Washington might turn to first-round pick Dwayne Haskins, but Redskins coach Jay Gruden said this week that Keenum will remain the starter.

During an appearance on the Rich Eisen Show Friday, Fox Sports’ Joel Klatt revealed that Haskins isn’t playing because of what’s going internally with the Redskins.

"the (Redskins) coaching staff never was on board with the selection (of Dwayne Haskins)… there is a riff between the front office, who wants him to play, and the coaching staff." –@joelklatt pic.twitter.com/9dIfWPzXCn

Haskins is the only rookie quarterback taken in the first round that hasn’t played yet this season. Kyler Murray started right out of the gate for the Cardinals, and Daniel Jones got his first taste last week for the Giants.

Gruden has said that Keenum needs time to get comfortable with the other Redskins players on offense, but another performance like the one on Monday night against Chicago might change his mind.

Haskins may not be entirely ready for the spotlight, but few rookie quarterbacks are. We’ll see if he gets a chance to play this season, but it sounds like the Redskins need to work out some things first.