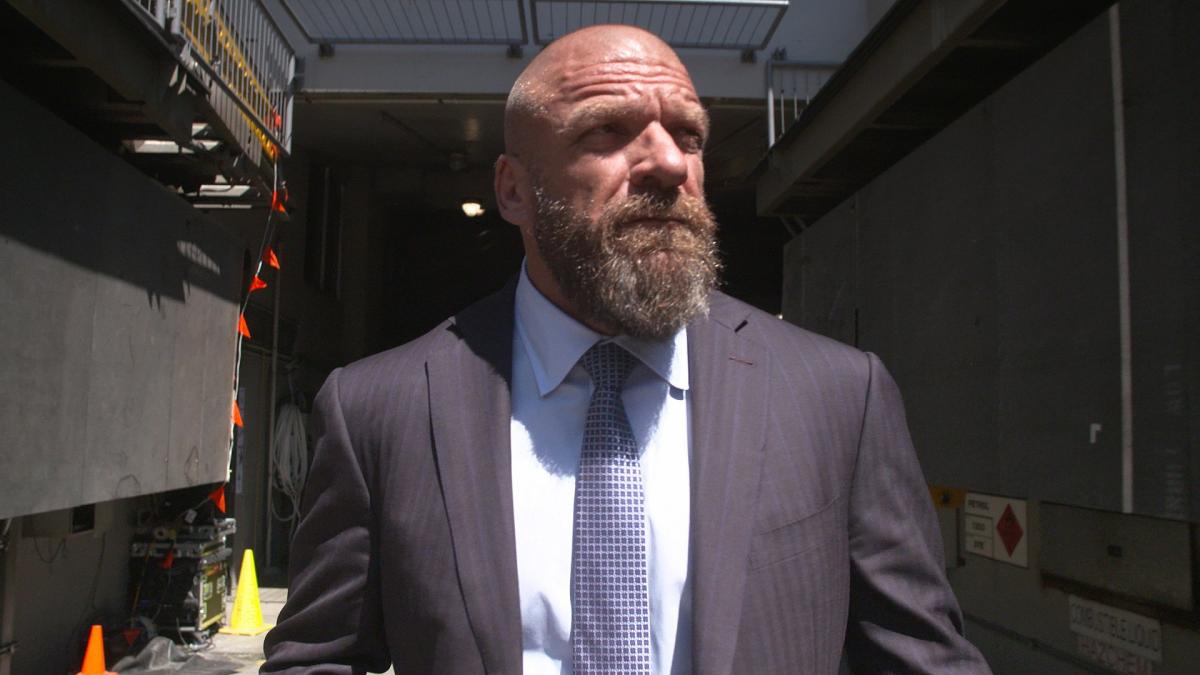 Triple H recently appeared on The Pat McAfee Show, where he spoke on a variety of pro wrestling topics. One of those topics is NXT’s upcoming Wednesday night battle against AEW.

Tony Khan’s new promotion will debut on the TNT Network on October 2 with Dynamite, a live two hour program that brings pro wrestling back to Turner television. WWE has moved its NXT brand to the USA Network in the same time-slot as AEW, leading many to believe that a new war is brewing in the industry.

But Triple H has a different take on the situation and according to The Game, it’s perhaps not the showdown that many believe it truly is.

“You know, the ‘war’ thing gets brought up a lot and competition is great. So if they are coming on Wednesday nights and they wanna put on the best show they can, great. That’s where we are, we’ve been on Wednesday nights for five years. It’s been our home.”

Hunter also revealed that WWE has been planning to move NXT for quite some time. This perhaps implies that the USA deal wasn’t a direct response to AEW after all.

“We’ve been in discussions with various networks about moving NXT and growing it, now’s the right time. So if Wednesday’s the place, people can say ‘war,’ they can say ‘not war,’ I don’t see it that way, as competitive in that nature. I just see it as us putting on the best show possible.”

Triple H went on to compare the NXT locker room to that of the WWE locker room he shared during The Monday Night Wars with rival WCW. Triple H said that the mindset of the WWE crew during that time was one of pride, in which they decided to put on the best matches possible, daring anyone to follow them.

NXT has already debuted on USA to rave reviews from fans. AEW will indeed begin on October 2 and NXT will counter with Shayna Baszler versus Candice LeRae for the NXT Women’s Championship and Adam Cole versus Matt Riddle for the NXT Championship.