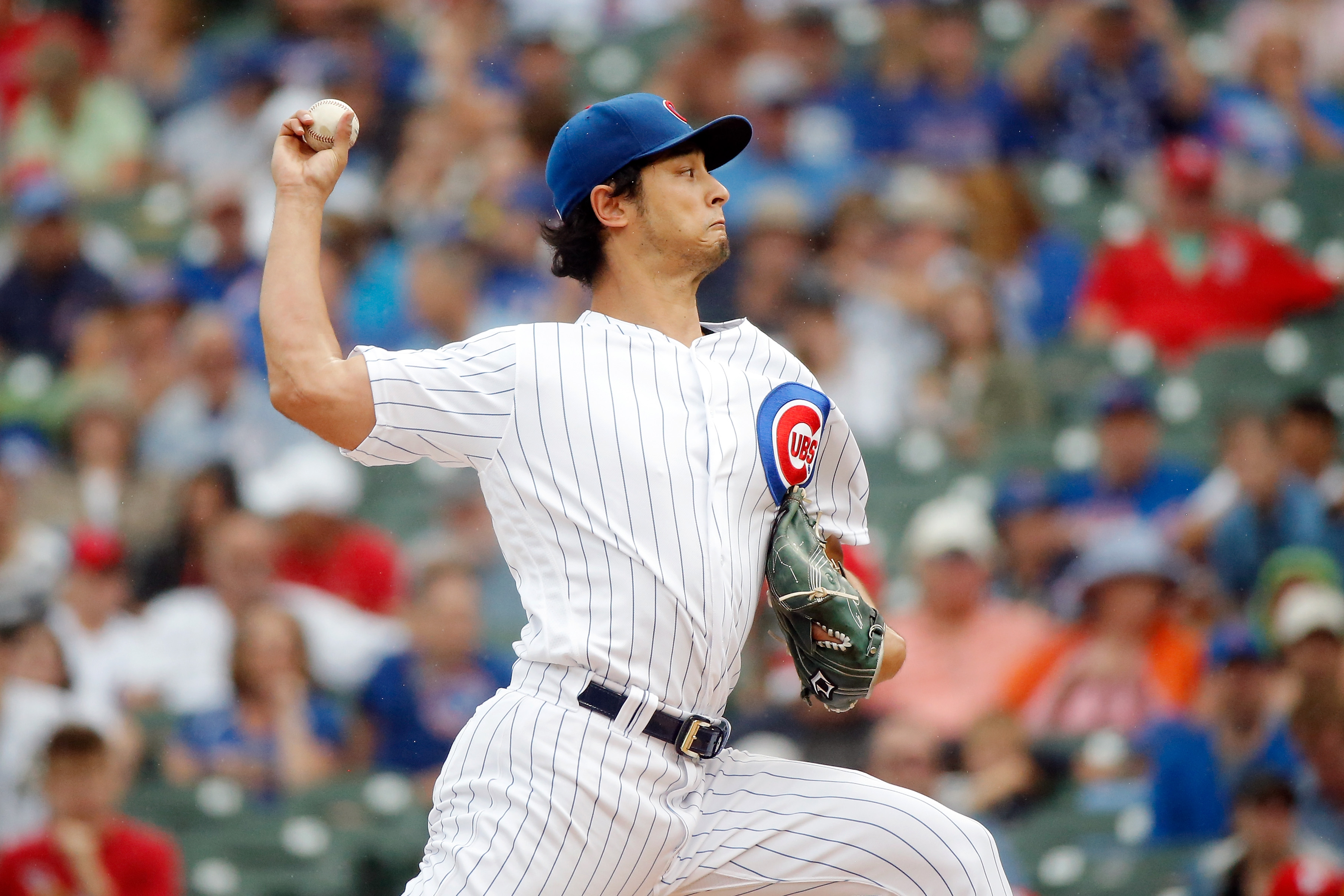 The Cubs signed Yu Darvish two winters ago in hopes that he’d be the dominant, crafty pitcher he was when he anchored the Rangers staff.

Darvish, after all, has a number of different pitches in his arsenal, but it’s command that has sometimes been an issue.

He’s certainly had his struggles since joining the Cubs, as he turned in arguably the worst season of his career in 2018, when he finished with a 4.95 ERA, and a 1-3 record. Injuries may have played a role, but he wasn’t much better this year, posting a 3.98 ERA and a 6-8 record.

Still, he appears to want to return to the Cubs next season, and doesn’t plan to opt out of his contract.

Here's Darvish's quote on the topic:

"I haven't decided yet. I have to talk to my family and agent, too. My kids and my wife love Chicago, especially the kids. They only care about the Cubbies. So, I don't think [I will opt out]."

“Looking forward to next season, for sure,” Darvish said. “But at the same time, [I’m] a little worried about next season because if I lose this feeling in the first couple months, [issues are] going to happen again. I want to start catch earlier than usual.”

This is all well and good, but the six-year, $126 million deal Darvish signed has been an epic fail. The Cubs could undergo some big changes during the offseason, so it wouldn’t be surprising for them to release him, rather than pay Darvish the $22 million he’d make in 2020.