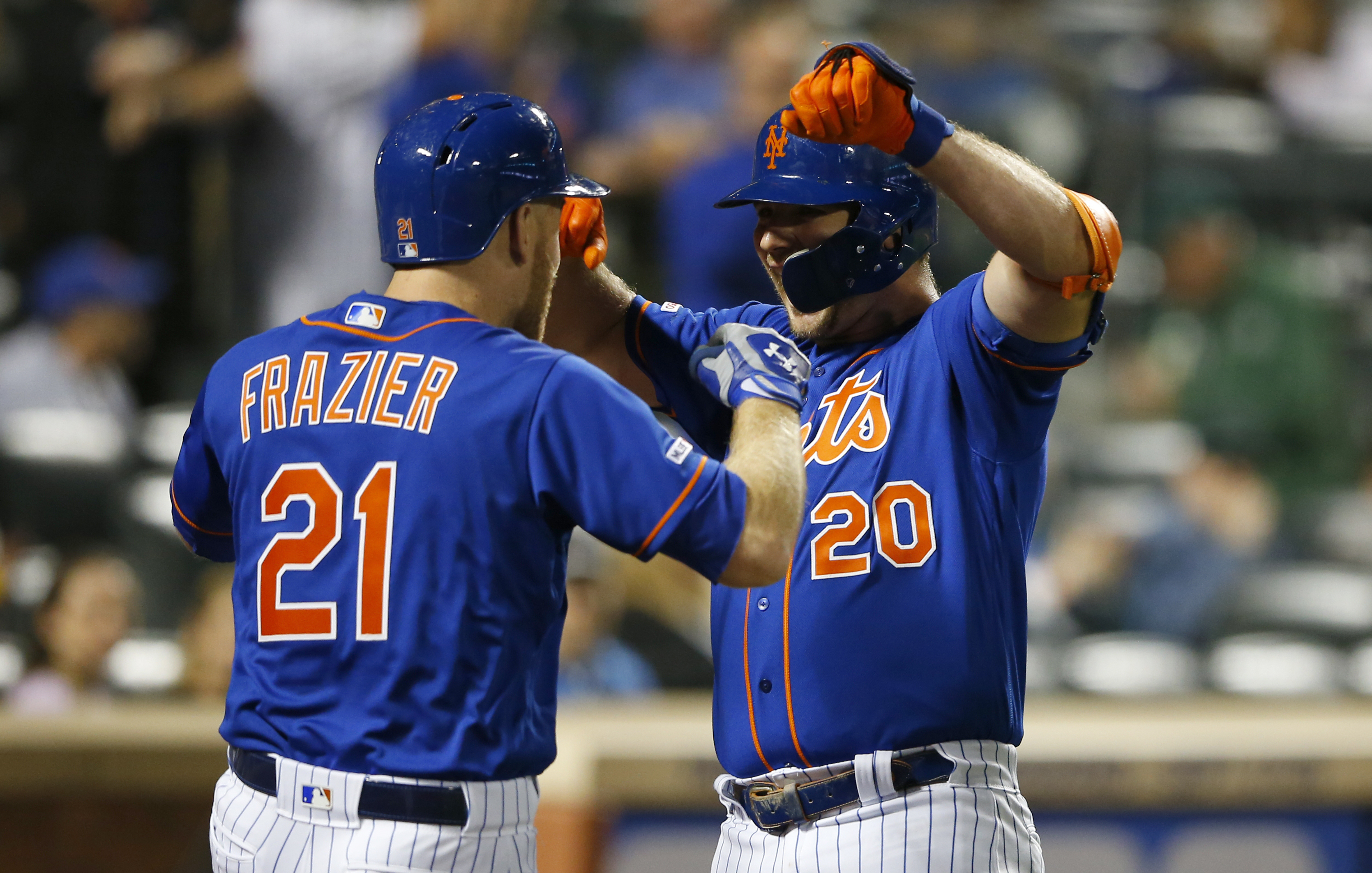 The New York Mets (84-76) are playing out the string, but they still had some big moments last night. Pete Alonso tied the rookie record for home runs by slugging his 52nd home run and Marcus Stroman delivered another strong start as the Mets topped the playoff-bound Atlanta Braves (97-63) 4-2. The Mets will look to pick up their third straight win and secure a series victory tonight as they continue their weekend set with the Braves. First pitch for tonight’s nationally televised game is scheduled for 7:15 p.m. at Citi Field.

The Mets will send left hander Steven Matz (10-10, 4.37 ERA) to the mound tonight. Matz was hammered by the Miami Marlins on Monday, giving up six runs in five innings to suffer his 10th loss of the year. The Braves will counter with righty Mike Foltynewicz (8-5, 4.46 ERA). Foltynewicz last pitched on September 20, when he pitched eight shutout innings to defeat the San Francisco Giants and earn his eighth win of the season.

The ❄️🐻 goes for the record tonight. #LGM