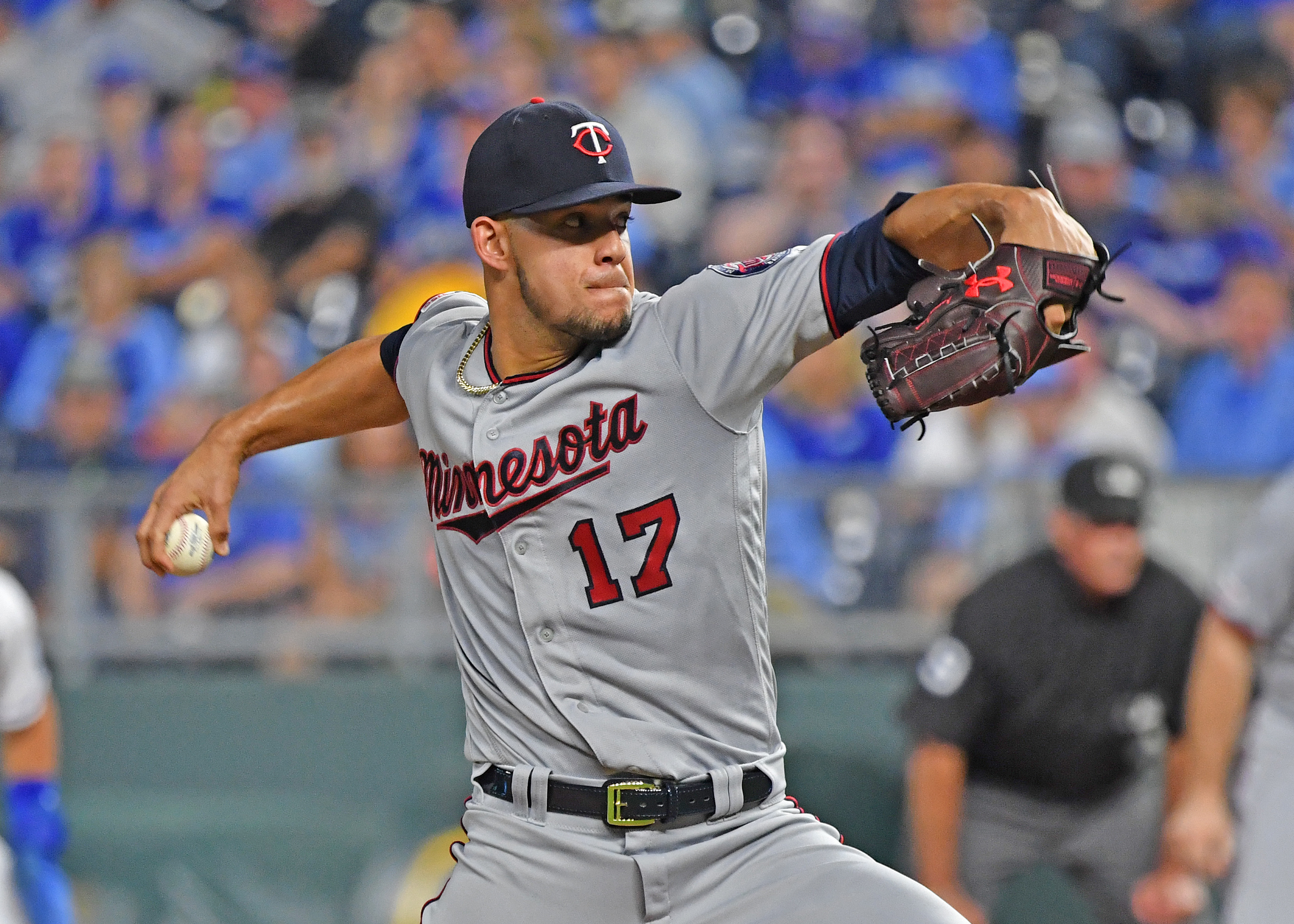 For the first time in Major League Baseball history, there are four teams in the same season that have reached the 100-win mark. According to Dayn Perry of CBS Sports, the Minnesota Twins became the fourth team this season with 100 wins when they beat the Kansas City Royals 6-2 at Kauffman Stadium in Kansas City, MO.

In Minnesota’s four run win over Kansas City on Friday, the Twins jumped out to a 6-1 lead with two runs each in the first, second and third innings. The game only went seven innings because of heavy rain.

The Twins got a quality start from starting pitcher Jose Berrios, who went the distance in pitching six complete innings. Berrios gave up only two earned runs in 99 pitches, had nine strikeouts, and gave up six hits and two walks for the quality start.