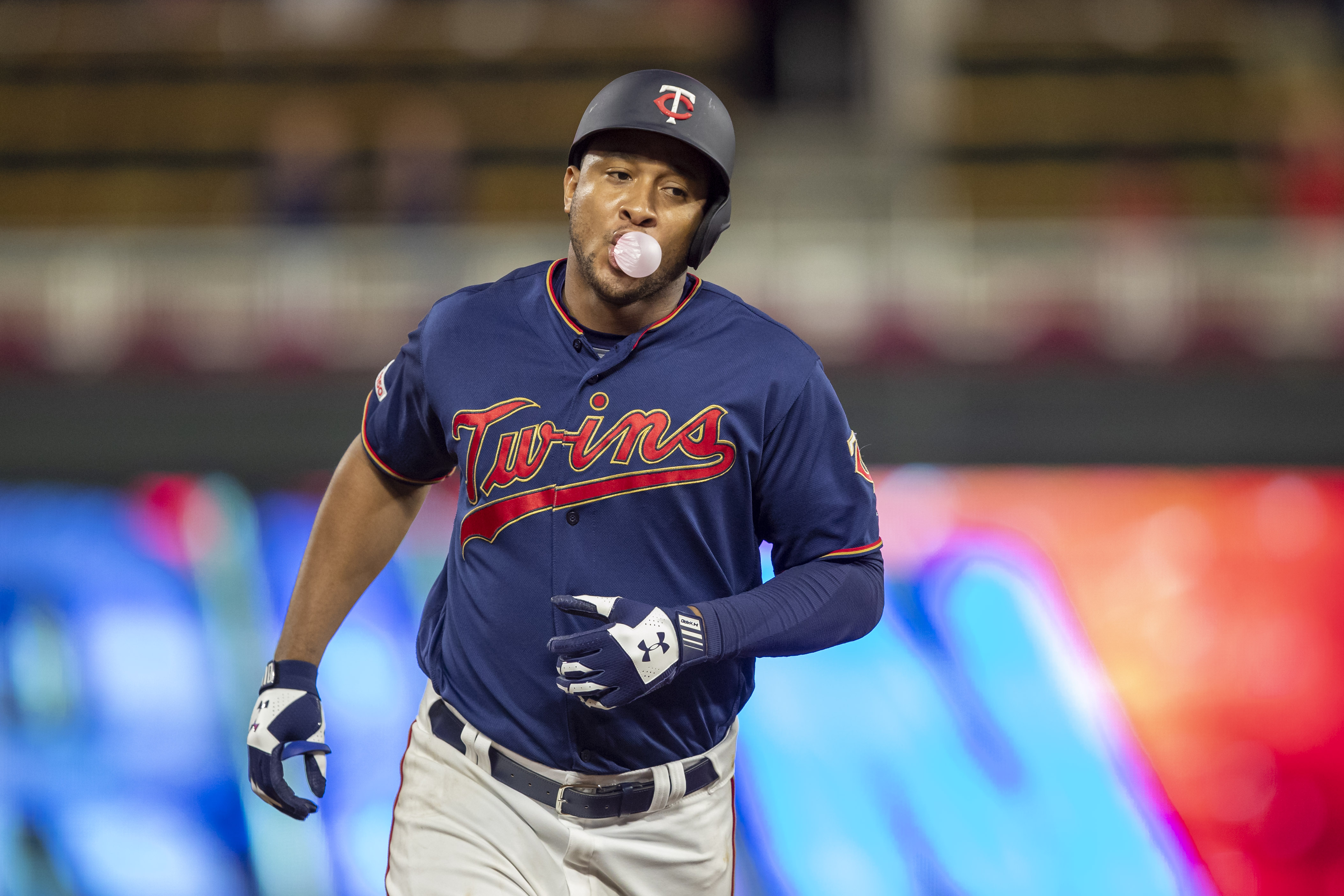 The Minnesota Twins made Major League Baseball history on Thursday when they became the first team ever to hit 300 home runs in a single season. The Twins entered play against the Detroit Tigers with 299 home runs before designated hitter Jonathan Schoop hit a two run home run in the seventh inning.

Schoop’s two run blast also scored third baseman Willians Astudillo. At the time of Schoop’s 371 foot home run to left center field, the Twins went up 8-4. Minnesota then had a second home run in the baseball game as Astudillo had a home run of his own in the eighth inning. The Twins defeated the Tigers at Comerica Park in Detroit, MI by a score of 10-4.

However even though the Twins were the first team to reach the 300 mark in home runs on Thursday, they are not the current Major League Baseball leaders in home runs. That is because on Friday, the Yankees (which were also at 299 home runs heading into play on Thursday), had six home runs themselves in a 14-7 win triumph over the Texas Rangers and are at 305 home runs. The Twins are now at 303 home runs after their 6-2 win over the Kansas City Royals on Friday.

In the year of the home run, there have been 13 teams in Major League Baseball that have set a team franchise record for most home runs in a season, according to ESPN. Besides the Twins and the Yankees, the other 11 teams are the Atlanta Braves, Cincinnati Reds, Boston Red Sox, Chicago Cubs, Houston Astros, Los Angeles Dodgers, Milwaukee Brewers, New York Mets, Oakland Athletics, San Diego Padres and Washington Nationals.