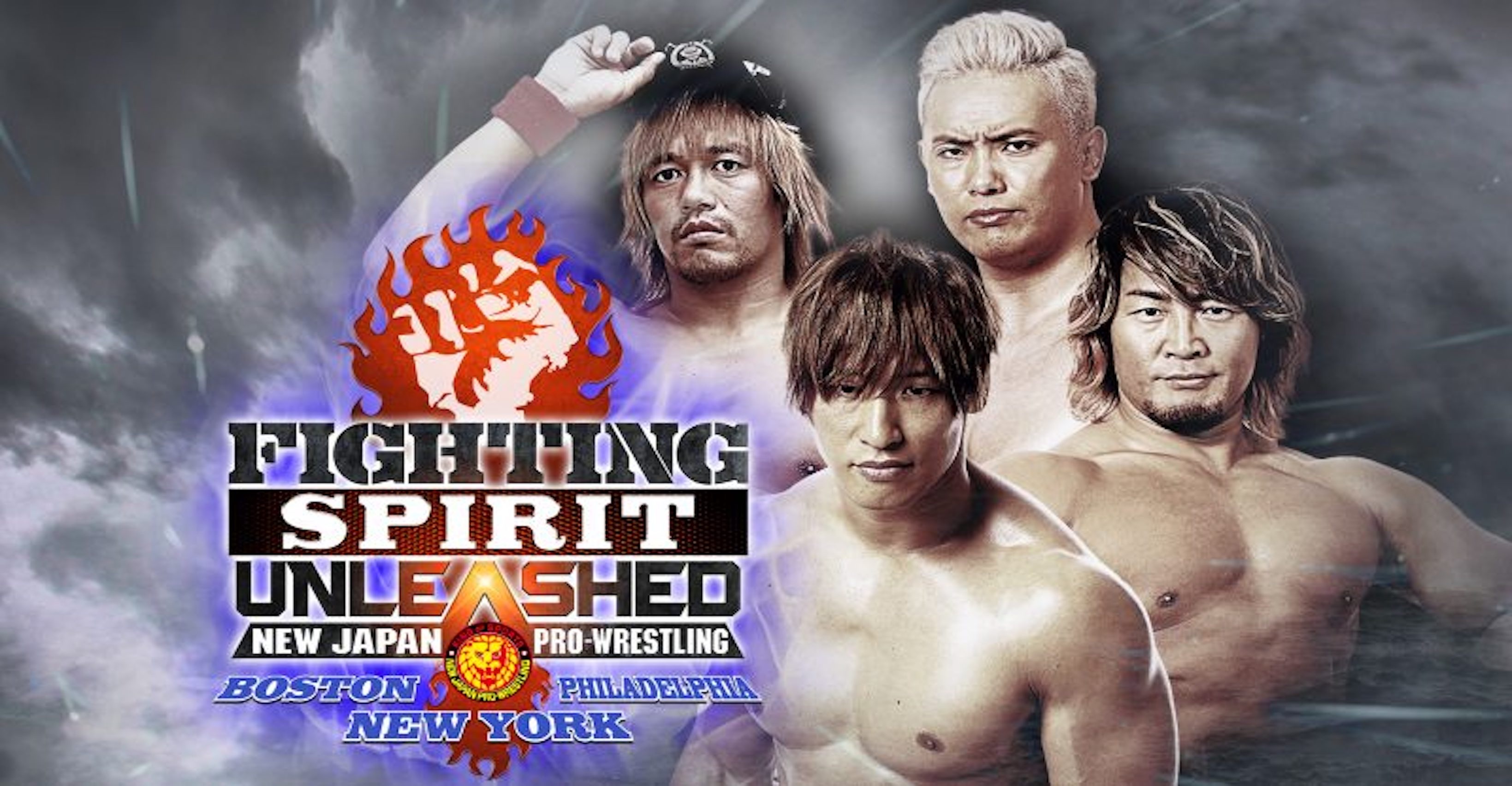 New Japan Pro Wrestling’s Fighting Spirit Unleashed tour made its second stop in New York on Saturday, September 28 and it appeared that the event would perhaps never begin.

The show was delayed well past its start time and the belief among the live crowd in the Hammerstein Ballroom was that the state required ambulance was stuck in traffic. But that story soon gave way to another one, which has some rather ominous undertones.

We're getting started in New York!

Our deepest apologies for the delay.

PWInsider reported during the delay that the ambulance was not stuck in traffic, but was actually not even en route at all. Evidently, the ambulance corp that the venue typically uses for events was contacted on the morning of September 28 and told that the New Japan show was canceled.

The company in question was not prepared to send an ambulance to the show and that left New Japan in a holding pattern until an alternative could be found. The New York Fire Department reportedly provided an ambulance but that was apparently not allowed by New York State rules.

NJPW did maintain contact with the audience during the situation and company mainstay Rocky Romero came out to address the crowd about the delay. The show did eventually begin and the crowd seemed firmly attentive throughout. This was especially true during legendary referee Tiger Hattori’s final U.S. match that saw Hiroshi Tanahashi and WWE Hall of Famers The Rock ‘N’ Roll Express emerge victorious over Los Imgobernables De Japon.

But speculation was rampant online that the event had been sabotaged. Who made the phone call claiming that the show had been cancelled? In this modern era of multiple pro wrestling companies rising to prominence, it’s easy to assume that one of those companies made the call in an effort to hurt New Japan. Whether or not this is true is unknown as the identity of the caller has yet to be revealed.