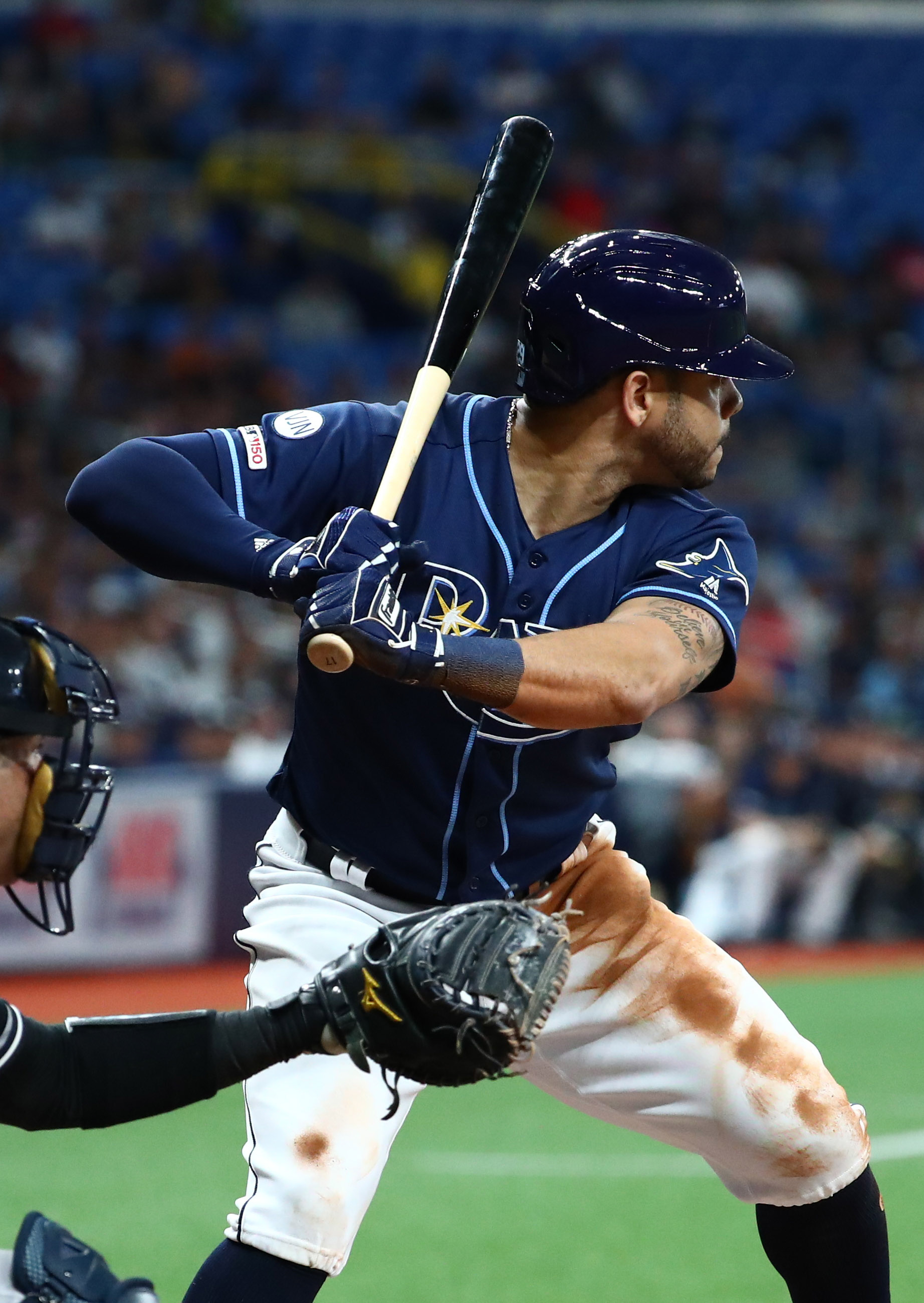 The Oakland Athletics and Tampa Bay Rays  have clinched their spots in the American League wildcard game, which will take place on October 2. On Friday night, the Athletics clinched their American League Wildcard spot when the Cleveland Indians lost 8-2 to the Washington Nationals. The Rays meanwhile needed a win as well as an Indians loss and got those results when they beat the Toronto Blue Jays 6-2 at the Rogers Centre in Toronto, Ontario, Canada.

The Rays won their game on Friday due to the long ball. Designated hitter Tommy Pham of Las Vegas, NV hit a two run home run in the third inning, which also scored third baseman Joey Wendle of Wilmington, DE. Left fielder Austin Meadows of Atlanta, GA also hit a solo home run in the ninth inning. Pham’s home run went 391 feet to left field and opened the scoring as the blast put the Rays up 2-0 at the time. Meadows’ home run was 371 feet and ended the scoring as it put the Rays up 6-2.

With the win, the Rays improved to a record of 96 wins and 64 losses. The Athletics, which lost to the Seattle Mariners 4-3 on Friday, are now tied with the Rays. If the Athletics and Rays are tied after their final two regular season games this weekend, Oakland will host the American League wildcard game on Tuesday, as they won four of the seven games against the Rays this season.