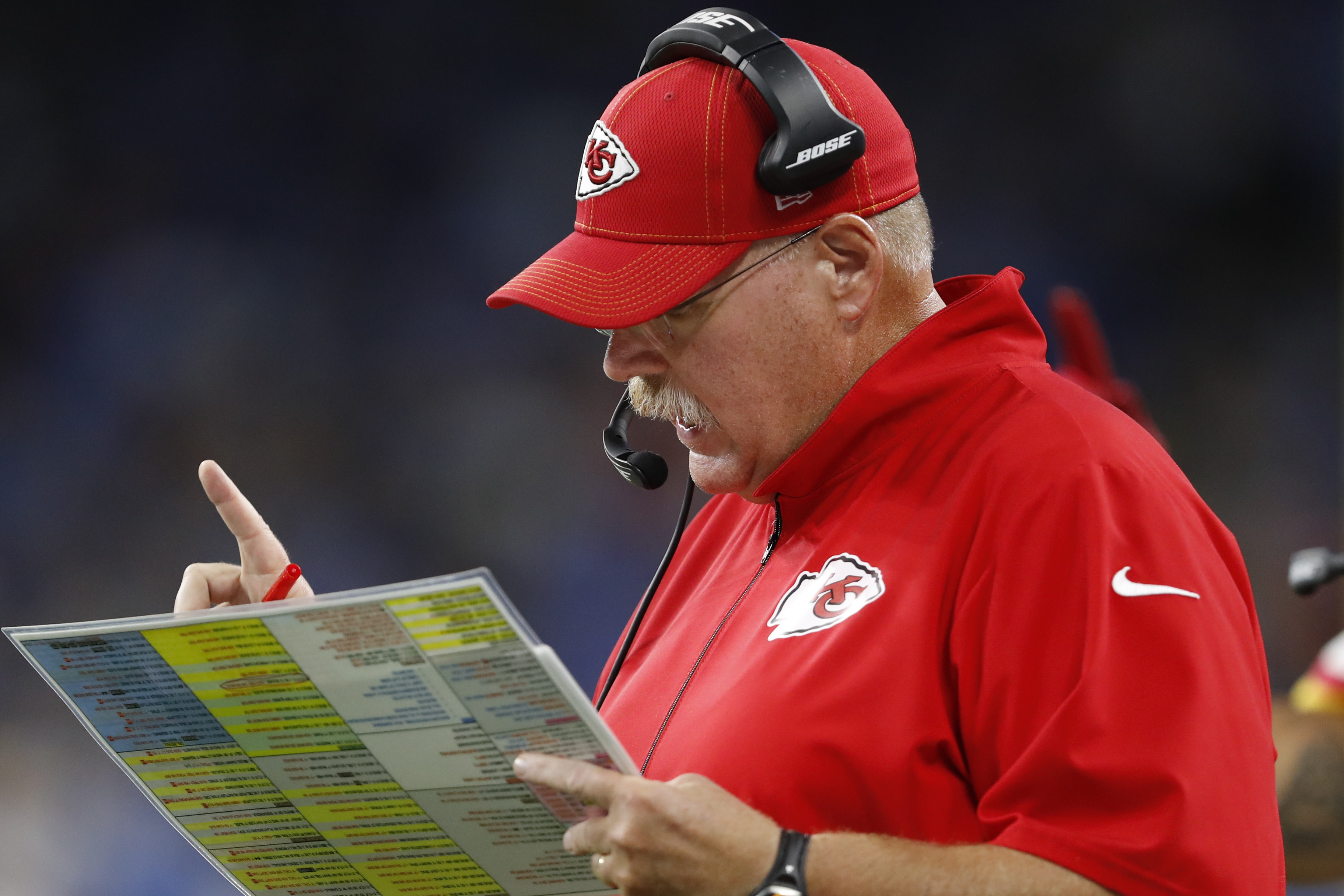 The Kansas City Chiefs didn’t play their cleanest game on Sunday, but they left Detroit victorious, and that’s all that matters for now.

Turnovers plagued the Chiefs early, as the team gave the football away three times on offense, and there was also a dropped touchdown pass, which led to a field goal. Points were left on the board, and head coach Andy Reid is well aware of that fact.

He’s also aware that a win is a win — especially on the road. Check out what he had to say about it while addressing his players in the locker room after the game.

“Not all of Mozart’s paintings were perfect,” he said. “The end result, though, is that sucker’s gonna sell for a million dollars.”

How bout those Chiefs! 👏👏👏 pic.twitter.com/qv7wq28BuT