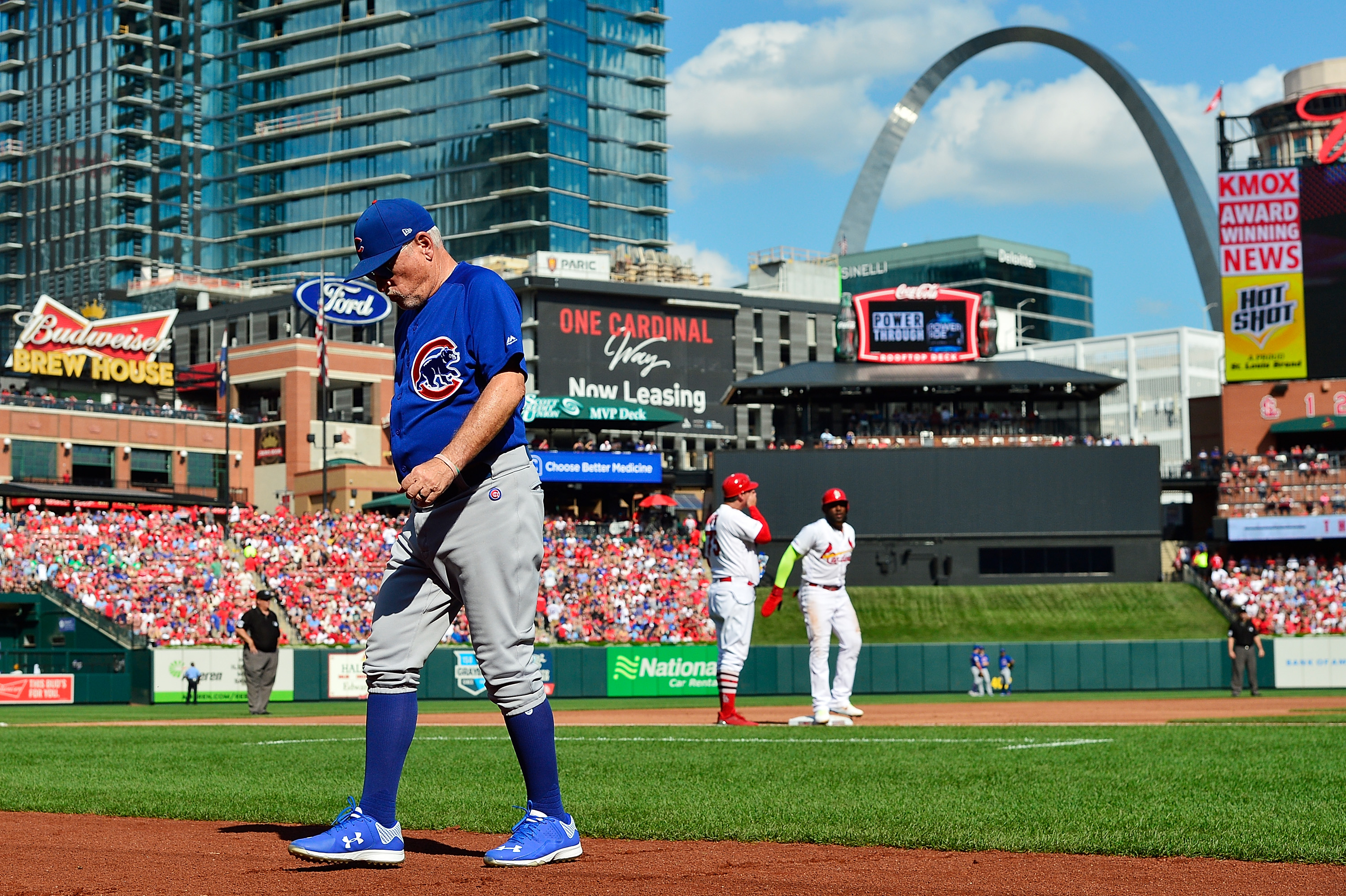 The Cubs parted ways with manager Joe Maddon on Sunday, just before the team’s final regular-season game against the Cardinals, but they made sure to give him a proper sendoff.

It began with the players coming up with back-to-back gritty wins on the road in St. Louis to end their winning streak, and make the Cardinals’ chances of winning the division more difficult.

The organization showed Maddon plenty of love as well, wasting no time in sending this clever tweet after Sunday’s game.

Thank you for everything, Joe. pic.twitter.com/nl6av8Xkhi

Maddon sure delivered on his promise, as he helped deliver the Cubs their first World Series win since 1908. His tenure may have come to an end — mutually — but it can be seen as a success.