Deshaun Watson seen staying, working out on field by himself after tough loss (Video) 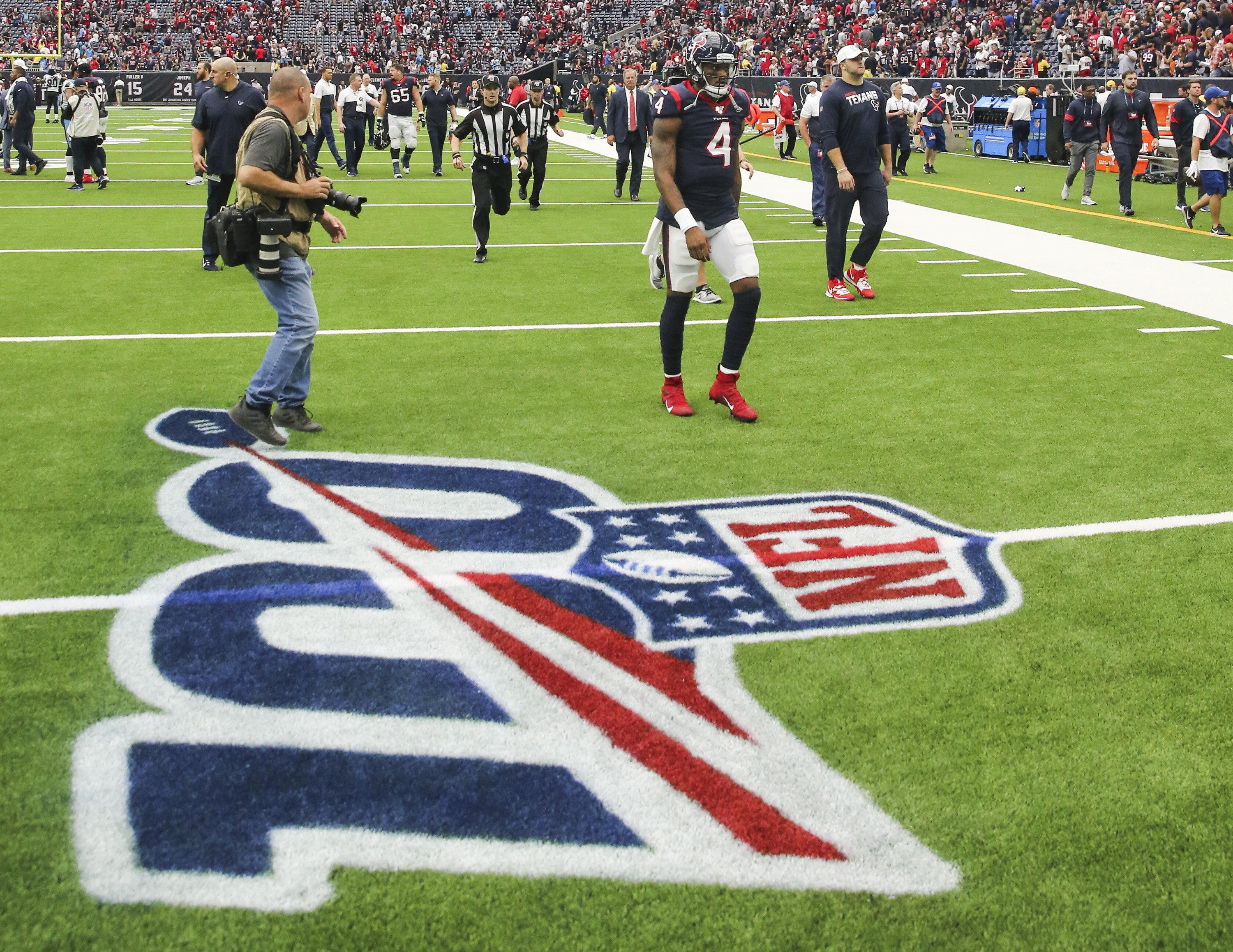 Deshaun Watson seen staying, working out on field by himself after tough loss (Video)

Texans quarterback Deshaun Watson saw his team’s offense struggle in a disappointing 16-10 loss to the Panthers on Sunday, and it appeared to have a long lasting effect on him.

So much so that Watson was actually seen working out on the field with a coach after the game — even after warming up and playing all four quarters a number of hours earlier.

After the Texans tough loss today, Deshaun Watson went back onto the field hours later to work with QB coach Quincy Avery ✊ @brgridiron

That shows how passionate Watson is about winning, and improving his play, so he and his teammates can play up to their full potential. It was likely a game that they had circled, as squaring off against young quarterback Kyle Allen was a favorable matchup, but they did not come out on top, so it’s back to the drawing board.