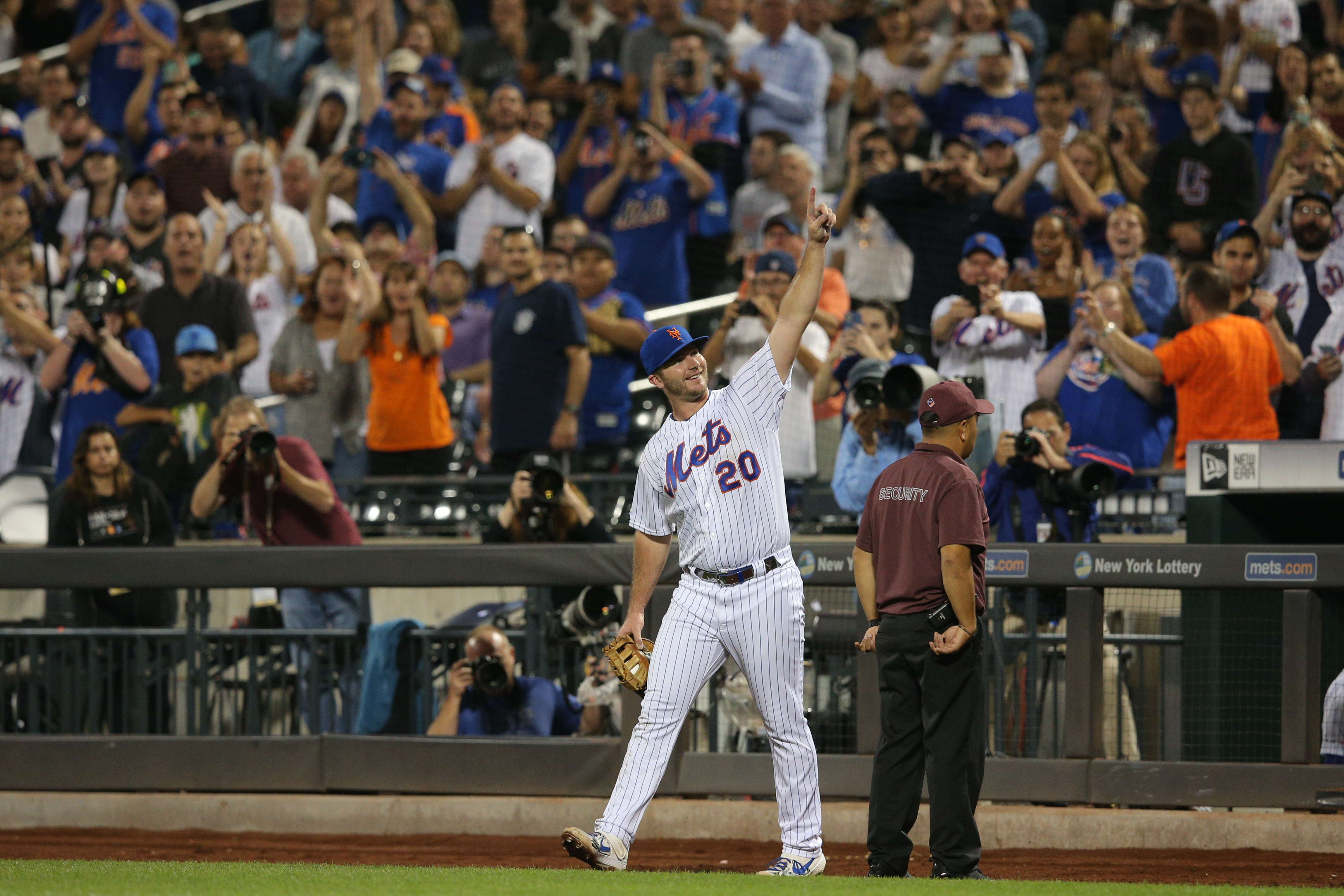 Aaron Judge of Linden, CA held the old Major League Baseball record for home runs in a season by a rookie. Judge, who also had a New York connection, had 52 home runs while with the New York Yankees in 2017.

Alonso tied Judge’s record on September 27 with a solo home run in the first inning off of Braves starting pitcher Dallas Kuechel. It was a 361 foot home run to left field and put the Mets on the scoreboard for the first time after the Braves opened the scoring with two runs in the top of the first inning.

With the losses to the Mets, Atlanta is now unable to reach 100 wins on the season. They are currently at 97 wins and 64 losses. The Braves will have the number two seed in the National League playoffs and will host either the St. Louis Cardinals or the Milwaukee Brewers in game one of the National League Divisional Series.