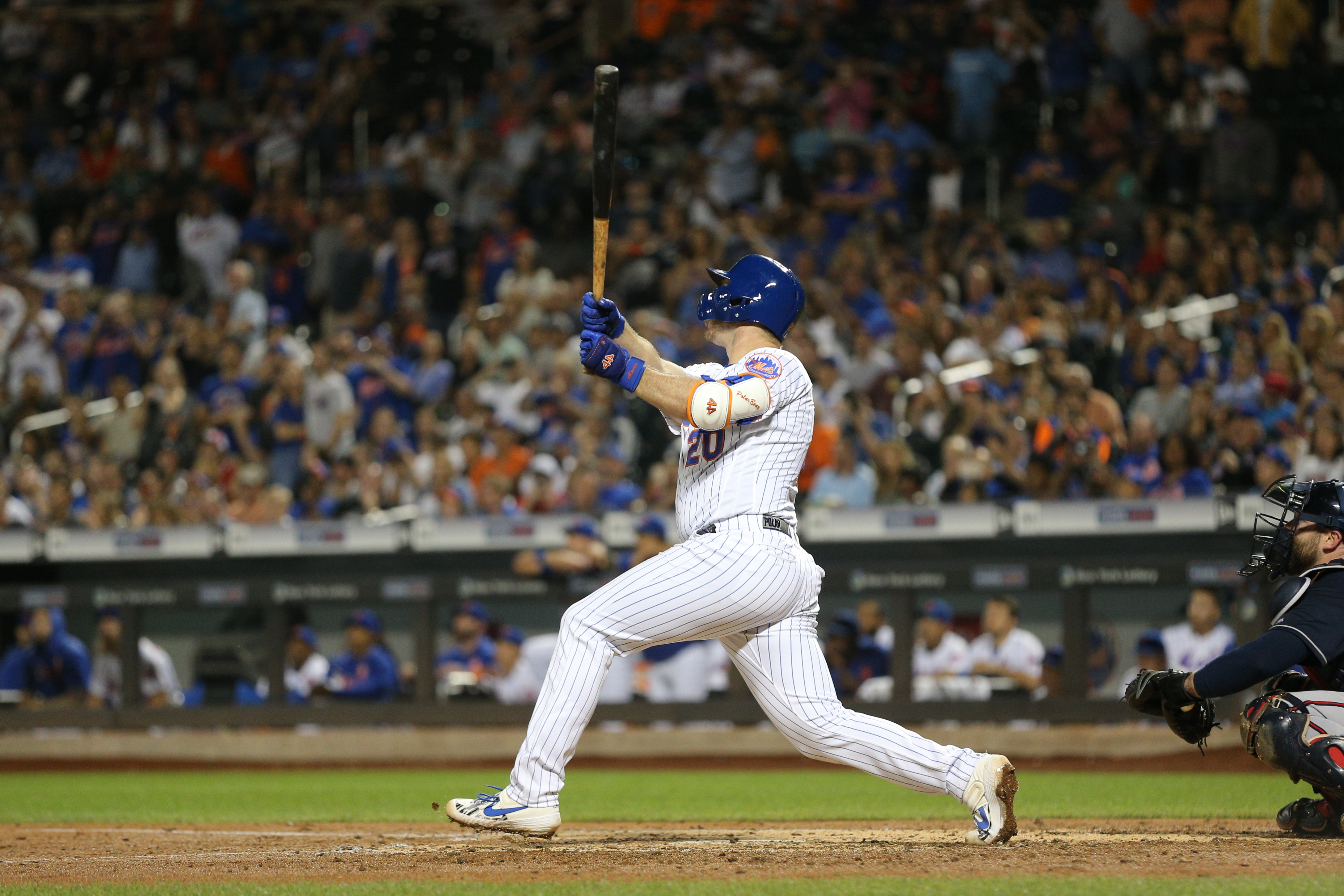 The New York Mets had a lot of good things happen to them in 2019. Jacob deGrom pitched brilliantly and is on pace to win his second straight Cy Young, which would make him the first pitcher in New York baseball history to accomplish that feat. Jeff McNeil emerged as an All Star, the Mets’ young core showed a ton of promise, and the team finished with a winning record for only the third time this decade. The story of 2019, however, for the Mets will be how Pete Alonso slugged his way to becoming the face of the franchise.

It’s hard to believe that there was a debate back in spring training whether Alonso should make the Opening Day roster. There was a strong faction of the fan base that bought into the service time argument, believing it was worth sacrificing two and a half weeks of Alonso in order to gain the extra year of club control, delaying his free agency by a full year. General Manager Brodie Van Wagenen made it clear, however, that the Mets were going to take the best 25 north with them and Alonso crushed the baseball in camp to earn his place on the roster.

It took Alonso three games to launch his first home run, and he had already slugged six by the time the service time date arrived. The long ball barrage never stopped for Alonso, who won the Home Run Derby in July and shattered the National League’s rookie home run record as well as the Mets’ single season home run mark by late August. While the Mets were still competing for a postseason berth down the stretch, key losses made the playoff chase secondary to Alonso’s pursuit of history, which he finally achieved last night with a deep bomb to center field in the third inning off Atlanta’s Mike Foltynewicz.

Alonso has now put together the most prolific offensive season in franchise history, and he is just four RBI’s shy of the team’s single season mark in that category. It is fitting that Alonso broke the record in the Mets’ second-to-last game of the season, nearly a year to the day where the team said goodbye to longtime captain David Wright. Wright played his final game on the season’s final Saturday a year ago, and Alonso made history on the final Saturday in 2019.

It has been more than just home runs for Alonso, who has become one of the team’s biggest leaders over the course of the season. It was Alonso who became a staple at his locker after games, answering tough questions when he didn’t have to take charge as a rookie. The Mets saw Alonso create a rallying cry (albeit an NSFW one) to unite the fans when the team was making its charge in August. Alonso was also the guy who ordered customized cleats for all of his teammates to pay tribute to the first responders on September 11, a classy move from a player that proved to be mature beyond his years.

2019 was the year of the Polar Bear for the Mets, and there is no question that Pete Alonso is the face of this franchise. After Wright held the mantle for nearly 13 years after Mike Piazza left, it took the Mets less than one season to find their new superstar. Alonso should be a star in this league for a long time, and he is the most prolific slugger this franchise has seen since Piazza. With a young slugger as the center piece of the lineup, times will definitely be exciting for the Mets in the future.