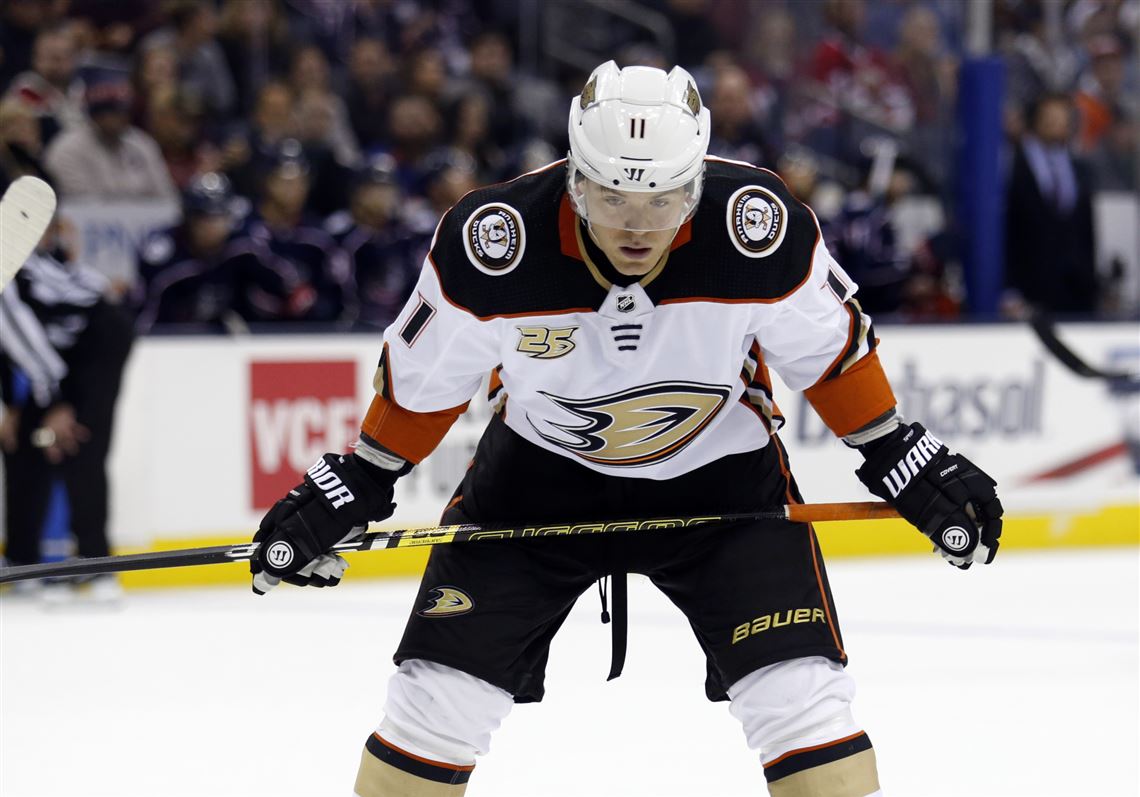 If Ken Holland wants to make an addition to his roster before Tuesday, the waiver wire presents numerous options. The club waived defenseman Brandon Manning and forward Sam Gagner on Monday, a decision which could open over $2 million in cap space. That space could be used on one of the many useful forwards free for the taking.

If the Oilers are willing to test the waiver wire, there is plenty of skill and speed to be had. Dave Tippett has used Connor McDavid, Leon Draisaitl and Ryan Nugent-Hopkins all down the middle the last few days. If he wants to use that set up in games, he’s going to need more wingers.

Josh Ho-Sang (New York Islanders): A first round pick of the Islanders in 2014, Ho-Sang has not been able to latch on with the club for numerous reasons. His skill is not in question. Ho-Sang scored a goal and added a single assist in ten NHL games a season ago, this after racking up 12 points in 22 games in 2017-18.

Ho-Sang struggled at times in the AHL a season ago, registering just 43 points (8-35-43) in 56 games. He has the talent to be an elite player at the AHL level, but allowed himself to get down and sulk when he was demoted. That happens from time to time to young players expecting more.

Ho-Sang brings a lethal combination of speed and skill, something the Oilers don’t have a lot of. If Edmonton were to claim him, Ho-Sang would get a chance to play prime minutes with a top offensive center. If there was ever a spot for him to thrive, this would be it. He’s very much worth a look, especially when he is free for the taking.

Sven Baerstchi (Vancouver Canucks): Another skilled winger with speed in his arsenal, Baerstchi is a proven top-nine forward in the NHL who is very much capable of scoring 15-20 goals per season. The Oilers don’t have many guys like that.

Baerstchi would appear to be coming off of a down season, scoring just nine goals and finishing with 14 points. A deeper dive shows that Baerstchi dealt with health issues, appearing in just 26 games for Vancouver. He never got a chance to really settle into the lineup, but was pretty good when he did play.

Possession wise, Baerstchi didn’t move the needle much in Vancouver. He finished with a Corsi For at five-on-five of 45.3%. On the face, that’s a very poor number. He was only -.2% relative to his teammates, however. Bottom line is, Baerstchi goes the way that his team goes when it comes to possession. He’s never been proven to be a drag, but he can’t push the river.

All in all, Baerstchi would be a nice fit as a goal scorer alongside either Nugent-Hopkins or Draisaitl. He’s a complementary winger. It’s about time the Oilers got RNH a competent linemate.

The biggest downfall with Baerstchi? He’s got another season in addition to this one with a cap hit of $3,366,666.

Daniel Sprong (Anaheim Ducks): Sprong is a very interesting case. He’s young, cheap, can shoot, scored 14 goals a season ago and has speed. On the face of it, he’s a no brainer for the Oilers to claim. He only carries a cap hit of $750,000, and was a solid contributor on a very poor Ducks team.

After a terrible start with the Penguins (0 goals in 16 games), Sprong lit the lamp 14 times in 47 games for the Ducks following a trade. He posted a 48.7% Corsi For at five-on-five with the Ducks, which was positive (+.1%) relative to his teammates.

Sprong could be a value contract for the Oilers. He could come to town, add some of the speed missing from the forward group and cash some of the terrific feeds from the skilled centers.

There is really no risk to this claim.