The Rock Confirmed For WWE 'SmackDown' Debut On FOX 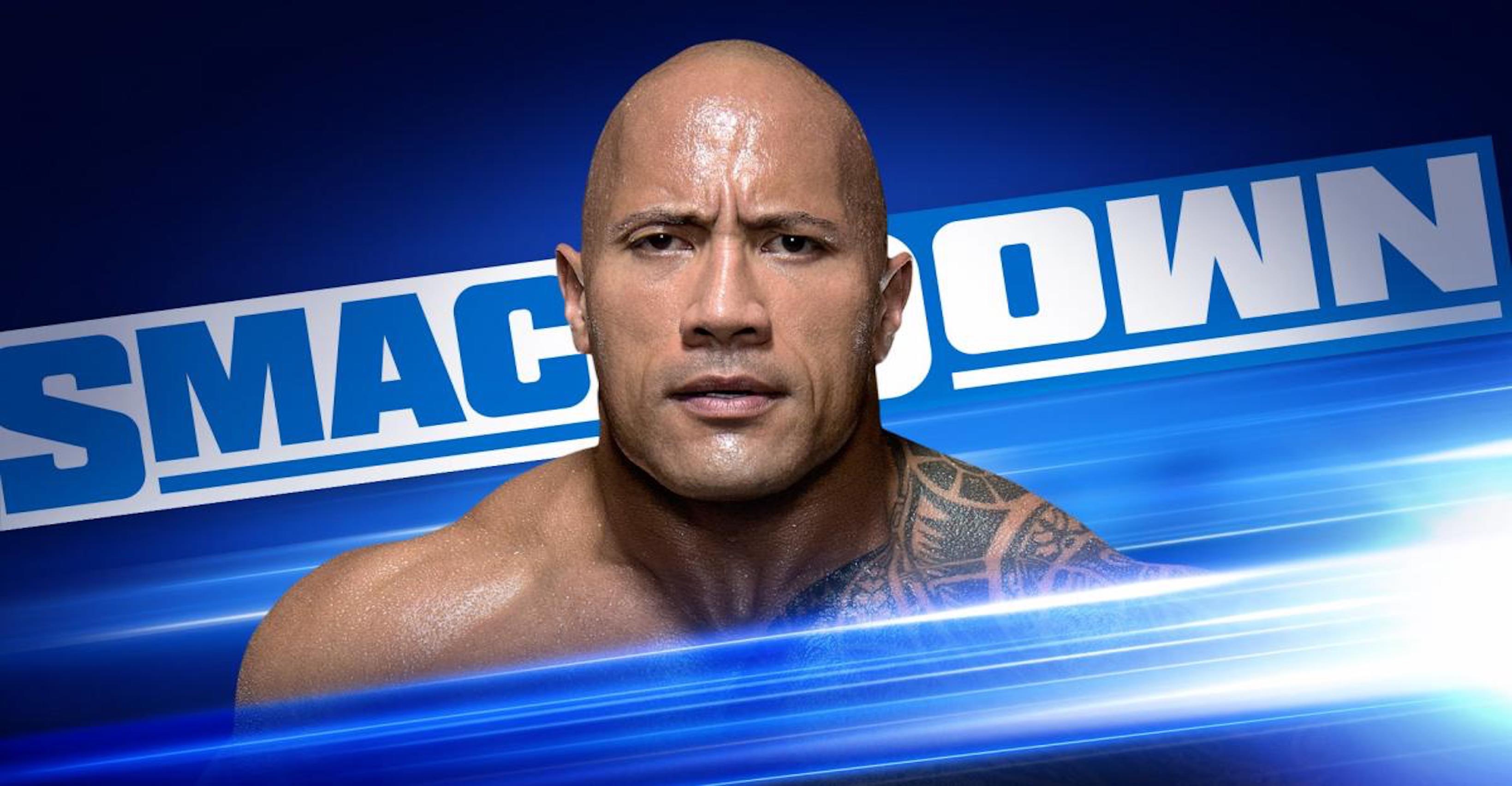 The Rock Confirmed For WWE 'SmackDown' Debut On FOX

The Rock has confirmed his appearance on the upcoming debut of WWE Friday Night SmackDown on the FOX Network. The blue brand will arrive to its new home on Friday, October 4 and The Great One will indeed be on hand for the big event.

Rocky posted the news via Twitter on September 30, ending months of fan speculation online. The People’s Champ was believed to be returning, but it was never made official until now.

FINALLY…I come back home to my @WWE universe.
This FRIDAY NIGHT, I’ll return for our debut of SMACKDOWN!
LIVE on @FOXTV.
There’s no greater title than #thepeopleschamp.
And there’s no place like home.
Tequila on me after the show 😈🥃#IfYaSmell🎤 #Smackdown#RocksShow #FOX pic.twitter.com/V5i4cxqIqH

Longtime fans know that SmackDown was named for one of Rocky’s famous catchphrases and because of that, he was directly associated with the program from the very beginning. Rock’s inclusion on the FOX debut has yet to be defined in terms of what he will do, but it’s safe to assume that he will likely have a generous amount of mic time.

WWE has a big night set for The Rock’s return, as four main event matches have already been announced. Roman Reigns will face Erick Rowan in a match that continues the storyline between the two Superstars.

The Four Horsewomen will go to war in a huge tag team match as Becky Lynch and Charlotte Flair will battle Sasha Banks and Bayley. Shane McMahon will take on Kevin Owens and if KO wins, he not only gets his job back, but he also sends Shane home.

But the main event is the match that everyone’s talking about. WWE champion Kofi Kingston will defend his title against Brock Lesnar in a match that many believe will see a new champion crowned. Kingston has held the belt since WrestleMania 35 and has beaten all challengers. But Lesnar is focused and he may every well leave Friday Night SmackDown as the new WWE champion.